Starting to be Able to Breath Again 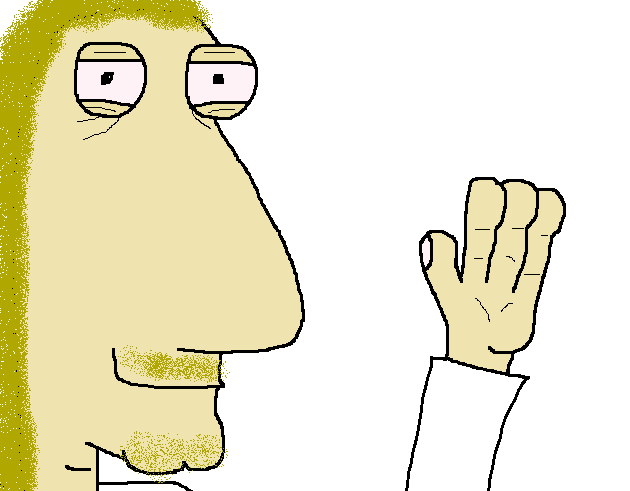 ( for those wondering where my trademark goatee and mustachio are... I shaved.. terrible mistake! )

My name is KLYE. I'm 29 years young and while some would say I'm an intelligent lad of sorts for the past 15 of my 29 years on this planet I'd been tricked into smoking cigarettes...

Now I can't say that any outside source actually duped me into smoking these fucking stinking, filthy and disgusting little devices of death. The truth of the matter is that for the 15 years I'd been tricked into smoking it was ME pulling the wool over my eyes and convincing myself I needed to spend thousands of dollars annually to put one of these things in my mouth a few dozen times a day, light it on fire and inhale smoke that had only detrimental effects to my psyche and body at the rate I inhaled them... while "enjoying" it.

While I started smoking young when a former friend of mine and I would skip classes to stay at his place watching TV and chuffing on his parents smokes I've no one to blame but myself for continuing the habit. The taste of a cigarette isn't something anyone truly enjoys, anyone who tells you otherwise is lying to themselves and you.. But the human mind is a powerful thing at times and the true cause of my addiction to endlessly poison myself with these moronic little devils came from within my own mind. See, humans will do anything if they can justify it... And I'd justified it for years out of addiction, self hatred and looking"edgey".. But no more!

THE STINKIEST, MOST EXPENSIVE SUICIDE EVER 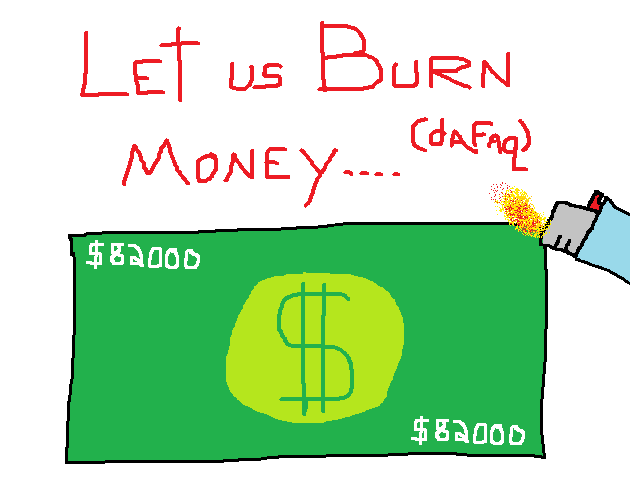 So I spent like $82,000 CAD (Canadian Dollars) to fill an addiction, possibly give myself lung, mouth and throat cancer as well as stink like a burnt hookers taint... WHAT THE FUCK?!

I know I'm not the sharpest tool in the shed but spending that much and essentially achieving nothing but straining my body and gumming up my lungs seems absolutely absurd now that I look at it.. But alas, I'd tricked my mind into thinking I needed those damn cigarettes.

FOOL, I was a straight up mongoloid fool

As much as cancer, heart disease and chronic illness isn't a topic to joke about for $82,000 I better have gotten soooooome form of terrible thing bestowed upon me after spending that much! I'd almost feel ripped off if I didn't end up with some terrible smoking related disease later in life after spending close to $100,000 and half my life chuffing on those terrible stink sticks.. <_<

Breathing Through a Straw

While it wasn't financial pressure that prompted me to try to quit smoking again.. I'll fully admit due to my recent health scare involving my infected ankle and the hospital it really sort of got me thinking that "Hey, I guess I'm not as young or immortal as I used to be.. time for change". Which turned into looking at my bad habits and how I could minimize the strain, stress and systematic destruction of my own body given my poor life choices at times.

Honestly I'd no idea how absolutely terrible my lungs ability to take in oxygen was until now 2 weeks without cigarettes. Sure I've been vaping a ton and likely actually ingesting more nicotine than I was before but holy hell..! I can actually get a decent deep breath now and not feel like I'm breathing through a straw! Actually incredibly excited to see further lung capacity and oxygen absorption potential come back to me as time goes on.

Figure Out WHY You Smoke...
Then Stop Being an Idiot! 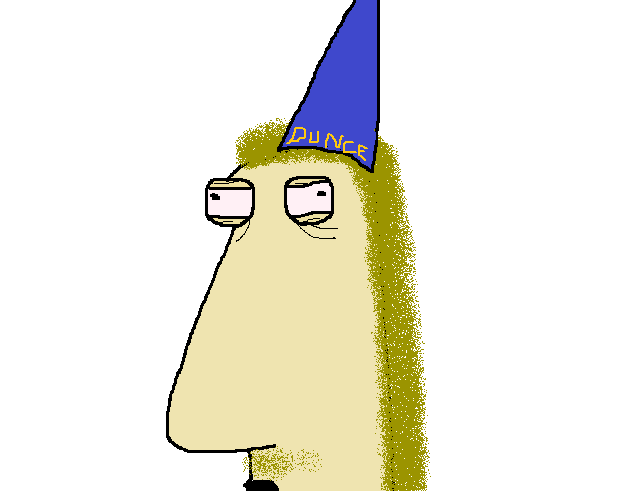 For me it was a combination of addiction, trying to fit in when I was younger, boredom and then lack of love for myself later on that kept me going on, day in and day out, smoking that terrible smelling garbage. Atleast marijuana has an effect and a pleasant odour, can't honestly find a good reason that I'd start smoking again.. Last failed attempt I used stress as an excuse to start again.. First with cigars, then packs of cigars, then back to cigarettes.

Weening yourself off or what have you will not work. You need to first address the mental addiction and self brainwashing you've developed to make yourself smoke in the first place and work from there. Personally I'm still keeping the nicotine addiction for now and will eventually lower my nicotine per milligram in the vape solutions I'm inhaling these days. The goal for me was to stop smelling like burning trash, the secondary objective will be nipping the nicotine bug out of my life.

It May Take You Dozens of Attempts to Stop

Do or do not. Their is NO try. Yoda said it best.

If you're going to stop, stop, if you relapse.. who cares?! Just keep your goals and reasons in mind when you get the craving or are pressured to light up.. Because really... Do you wanna spend the rest of your life out of breath, stinking like burning dog shit and giving yourself and those around you cancer? FUCK NO.

If KLYE can do it, so can you! I've the willpower of a drunk gnat, the addictive personality of a crackhead and the odd day of self hatred sprinkled here and there.. But you know what? I deserve better than to spend thousands of more dollars to stink up my life, screw my lungs up and ultimately rob myself of life. So do you!

Thanks for reading. Good luck on quitting and good on you if you have already!