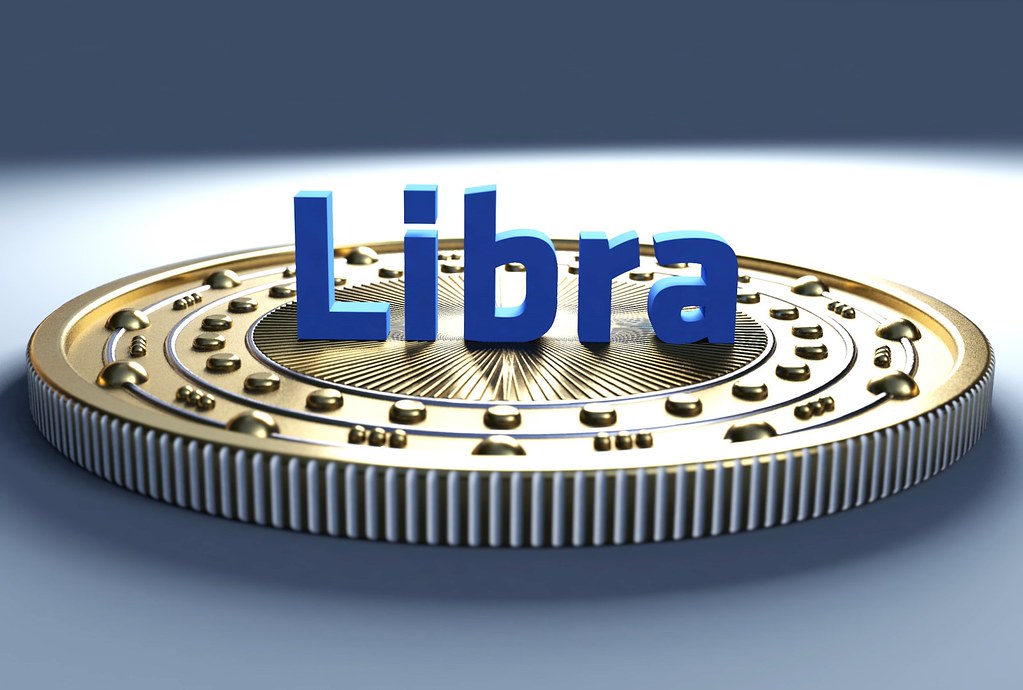 Facebook has hired a Washington-based lobbying firm to help it grapple with the negative responses sparked by the announcement of its planned Libra cryptocurrency project.

According to an O’Dwyer PR report published on Aug. 26, the social media giant is working with FS Vector — a consultancy firm that specializes in regulatory compliance, public policy, and business strategy for the fintech, cryptocurrency, blockchain and financial services sectors.

Previously, Collins had worked at the U.S. Senate Committee on Homeland Security and Governmental Affairs and also spearheaded Congress’ first research into digital currencies in 2013.

Facebook has notably chosen to register the Libra Association, the independent governance consortium for its planned Libra token, in Switzerland.

At a hearing before United States House representatives in mid-July, David Marcus — chief of Facebook’s Calibra wallet service — had claimed that the choice had “nothing to do with evading regulations or oversight,” arguing instead that the jurisdiction is an international hub conducive to doing business.