SGAME PRO- THE MOBILE GAMING PLATFORM WHERE YOU PLAY, MINE AND EARN!

Mobile gaming has never been more fun than what it is currently and the reasons for this is not far-fetched. Globally, there is an on-going surge in the number of mobile game players and this surge is expected to go on due to the increasing number of high-quality mobile games, the increased compatibility of these high-quality games with several mobile platforms, and an improvement of mobile internet connectivity. Coming years will experience a more drastic increase in the number of active mobile gaming participants due to the conversion of mobile gaming from an individual and sometimes boring affair to a community thing where players can interact and compete in ways that have never been done before. This community of players can even be made bigger and better with the introduction of token rewards in the form of cryptocurrencies for each and every achievement on the platform. This is where Sgame Pro comes in.

Sgame Pro is a mobile gaming platform that has developed a community in which game players worldwide can co-exist in a gaming ecosystem and are rewarded with cryptocurrency, while developers receive revenues for their innovations. Sgame Pro is owned by a Swiss-based company known as Sgame SA, which has been under development since 2016 and finally launched in 2017. Since its release, it has achieved over 50,000 downloads.

What Innovations is Sgame Pro offering? 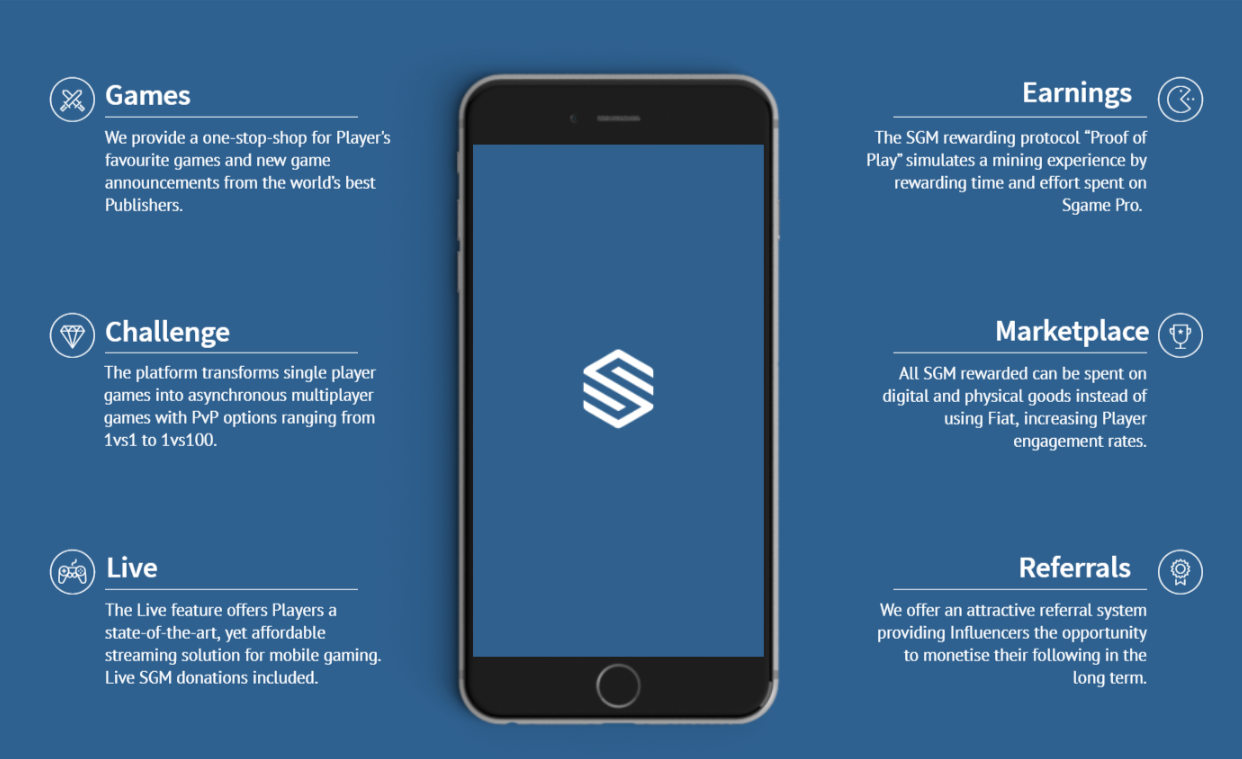 Sgame Coin is the official reward medium and means of exchange in the Sgame ecosystem. It is a newly issued utility crypto-token known as Sgame Coin or SGM. It is owned and managed by Sgame and it is expected to circulate between Sgame Pro and the ecosystem participants comprising of players, publishers, the influencers and the merchants. It is a utility token that is based on the ERC-20 standard. This standard enables Sgame Pro to fully leverage on the Ethereum ecosystem and easily integrate with the existing infrastructure. 350,000,000 is the maximum supply of SGM tokens and it was issued in a single genesis block.

What benefits can Be derived by Players, Publishers, Influencers, and Merchants?The benefits are numerous and cut across every major stakeholder.For players:

Players will benefit from the Sgame Pro’s platform in the following ways:

What do game developers stand to benefit from this Sgame Pro platform?

The answers are in the following lines:

Influencers are not left out as the benefits are for everyone involved.

The Sgame Pro platform has been developed by established entrepreneurs with numerous startups including Eidoo- a multicurrency wallet which also doubles as a hybrid exchange. Members of the team have decades of experience. Their names and various positions can be found below: 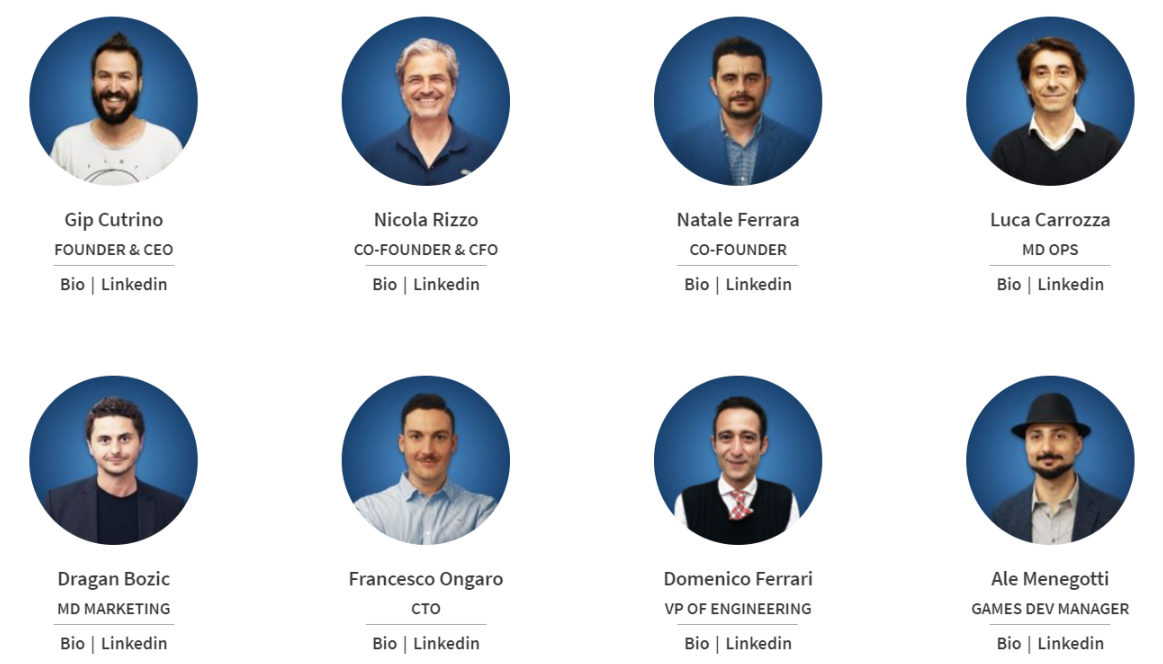 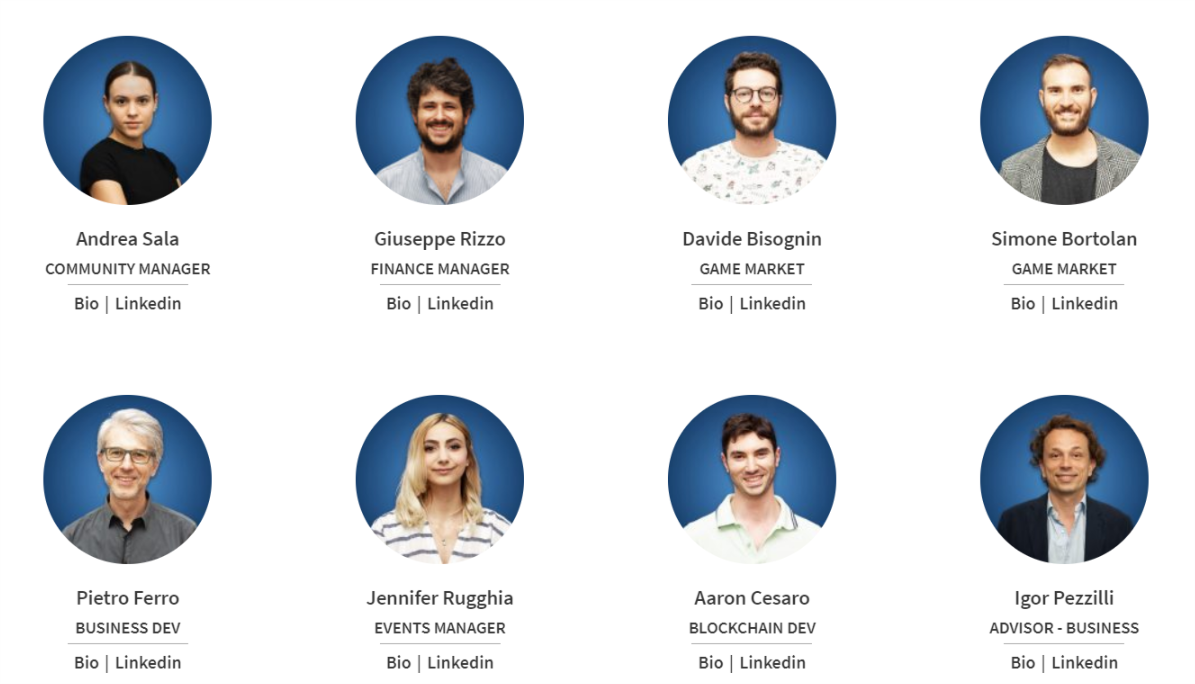 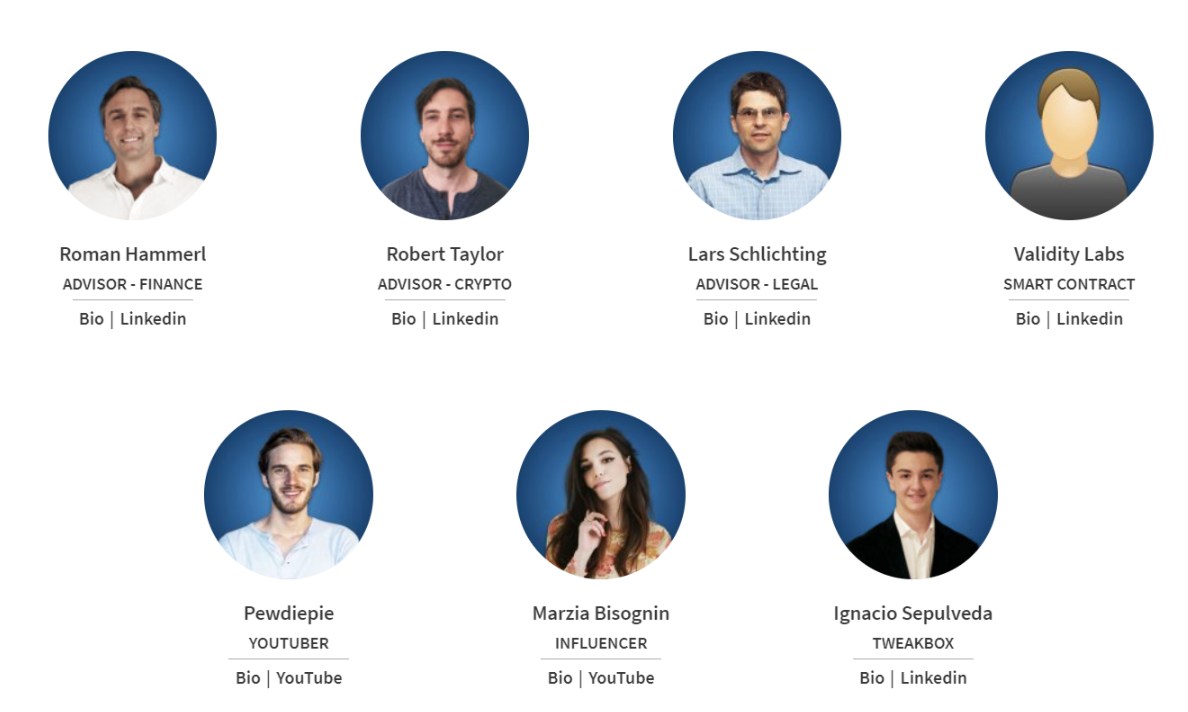 Sgame Pro has partnered with top game publishers in a bid to ensuring its sustainability and easy adoption. Some of these publishers are shown below:

And to top it off, it’s supported by the world’s number 1 youtuber- Pewdiepie! 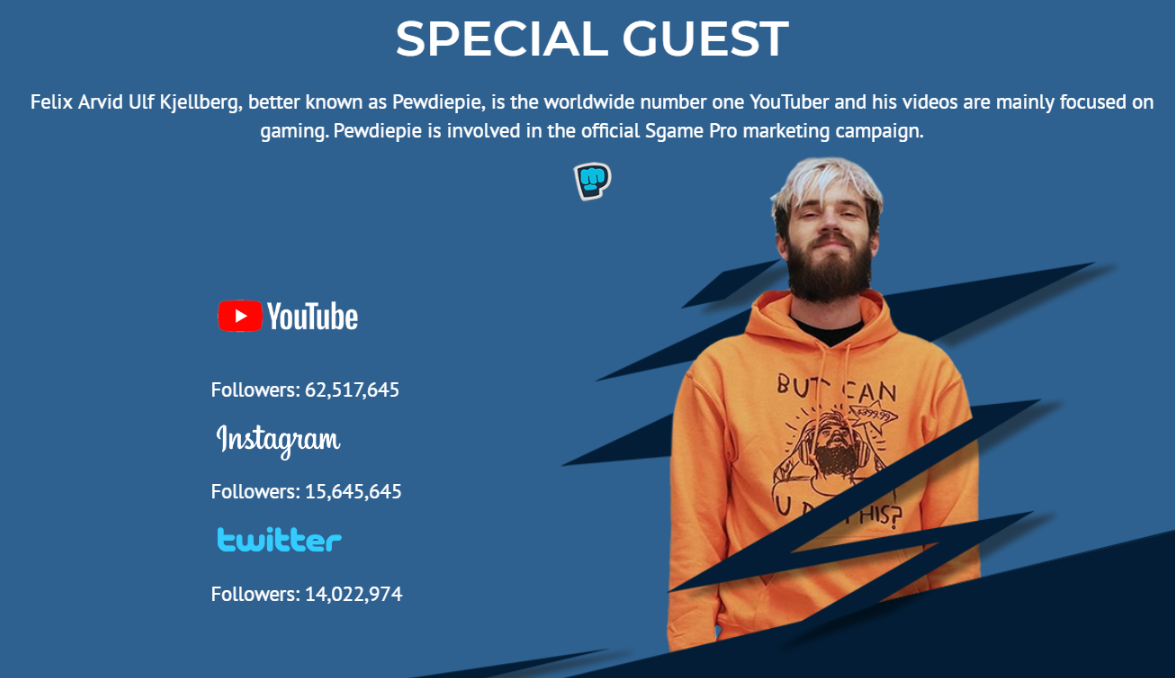 To find out more about the Sgame Pro project, use any of the following links: