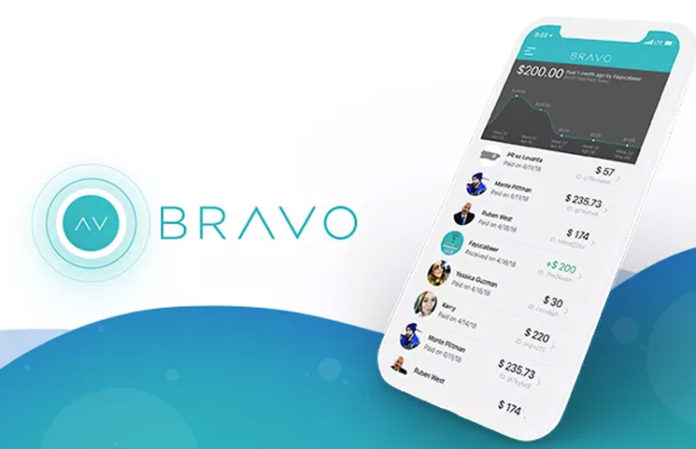 Blockchain will undoubtedly have an effect on virtually every aspect of the financial system. Let’s take a closer look at the different aspects of banking that blockchain can disrupt.

Payments – One of the core models and functions of a bank is to store, transfer, receive, send, and process payments. By eliminating the need to approve transactions between consumers, blockchain technology could push forward faster payments at lower fees than traditional banking technologies.

Traditional loans – In today’s world, securing a car loan or mortgage can take more than a month’s worth of time. Imagine securing that loan alnost instantly along with a solid contract in place. With blockchain technology, we won’t need underwriters and credit checks to be in place because we will have smart contracts that can handle a lot of the repetitive work for us.

Clearing and settlement – Normally it would take T+3 days to settle the sell order that you made, but with blockchain, this can almost be instant without any settlement time.

About Bravo
Bravo is a new software that you can use to send and receive payments using cryptocurrencies and the blockchain technology. Build for a generation that demands quick services, Bravo is one of the best ways to make payments in a secure but anonymous way.

Bravo is a software that already exists since 2015. It was first created to be used in the US market with fiat currency (USD) but the company decided to launch its own token. In 2017, Bravo beta version was featured on ABC's SharkTank landing a deal with Mark Cuban & Lori Greiner. Since then, Bravo has gained a significant amount of traction with a community of tens-of-thousands of users and millions of dollars worth in transactions.

After a successful proof of concept, Bravo began building an innovative hybrid blockchain platform with a seamless user-centric mobile user experience that supports on-demand public and private payments using BRAVO tokens (BVO). Bravo goal is to make cryptocurrency payments as simple as a swipe on your phone. Bravo plans to achieve global impact and growth outside of the United States is in motion with implementation of its own hybrid Blockchain along with data encryption with tokenization technologies to allow anonymous, secure and seamless transactions around the world with minimal fees, yet a simple user experience.

Bravo is one of very few ICOs in the world that actually has a solution developed and proven traction with a fiat version available since 2015 in the U.S. market. The BVO tokens will be launched in an upcoming Initial Coin Offering that the company has planned and they will run on the own platform of the company.
How Bravo App Works
Bravo can be used by the tipping industry, for P2P payments and even for merchants who use microtransactions or for debt settlement. There are many options.

According to the information on the company’s site, the software is extremely friendly and fast to use and it is inexpensive as you only have to pay 2% fees whenever you use it. Bravo has its own API for developers who want to build third party apps and it is secure for the users. The plan of the platform is to expand the market of the platform using its existing community.

This way, the company intends to create a stable community on top of what has been constructed over this three years that Bravo is working and helping its clients to move money around the world. 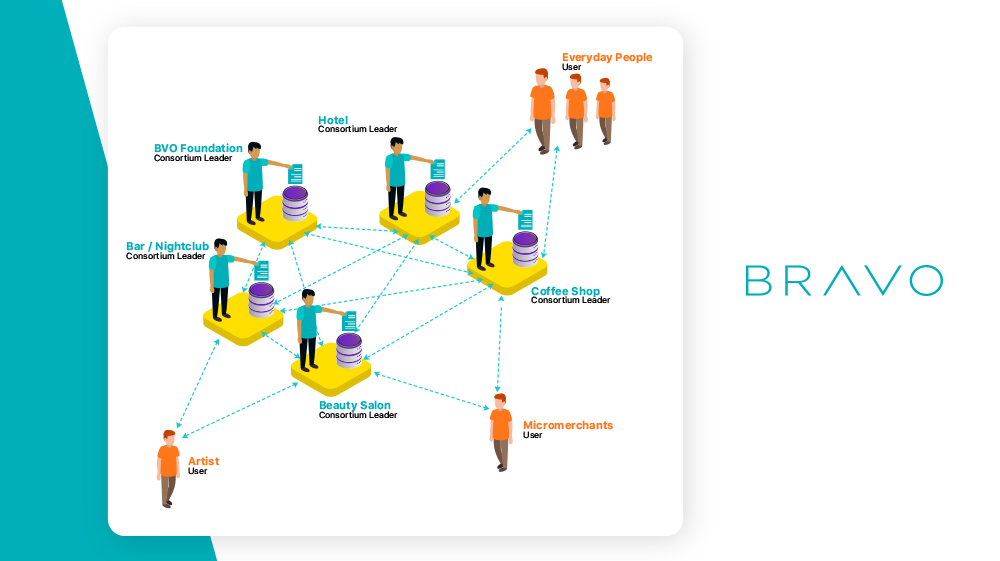 BRAVO will be one of the first mobile apps to allow artists, waiters, micro-merchants and other service professionals to accept cryptocurrency payments for everyday transactions.

When a user launches the BRAVO app it utilizes the smartphone’s GPS to find other BRAVO users nearby. Then you simply tap on who you want to pay and select the amount. You can also add a rating and send a message to the person or business you tipped. 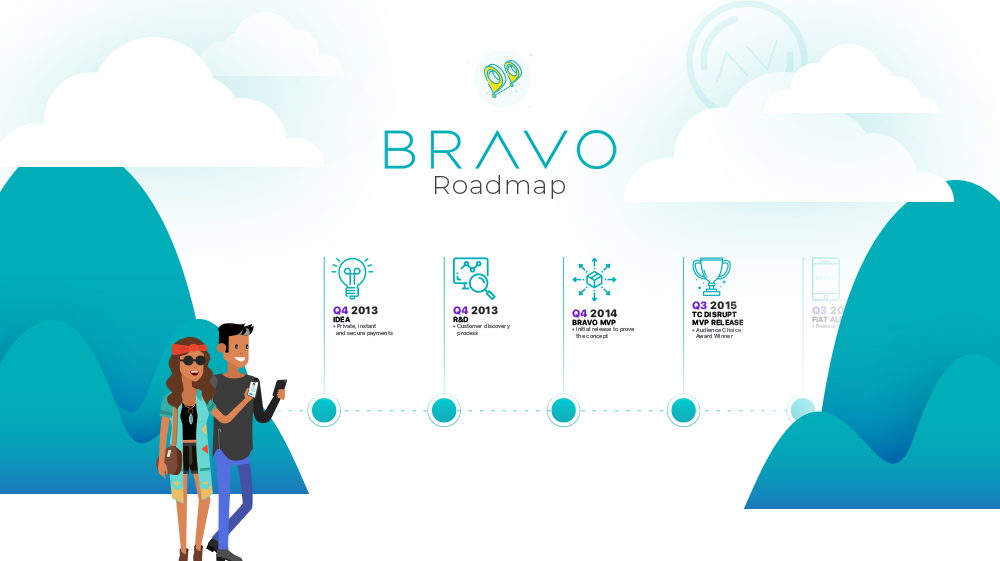