The artisans of the iron "Contest of @jurgan:" Fences "11 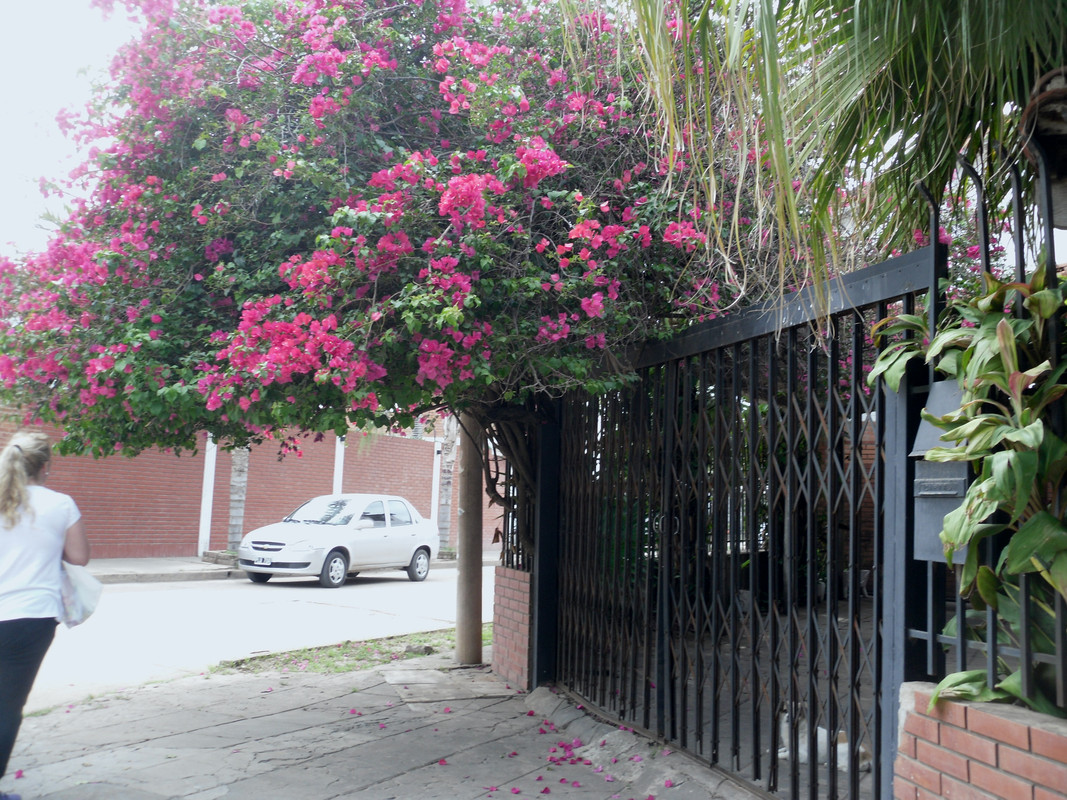 Good morning to all the readers of golos.io. This is my participation in the contest conducted by @jurgan In the slogan "fence competition" To consult the rules enter here

The great majority of our gates are built by craftsmen, professionals of the smithy who were learning the trade from generation to generation, until today, others acquired the experience studying in technical colleges and those who were learning the trade of just looking, many great teachers were immigrants who brought with them the experience and exquisiteness of the gates of their place of origin.

The artisan profession of iron or blacksmith, is one of the oldest professions, it is estimated that the Egyptians were the first to make crafts with this material, there are writings where they are registered, findings of handicrafts in irons in the tombs discovered many years before of the birth of Christ. Crafts small and large, some very heavy.

There are other beliefs that estimate that the knowledge of iron reached "Europe of Asia" based on the findings of "Crete and Mycenae" that go back to 13 centuries before the birth of Christ, the industrialization of iron reached "Spain" according to stimulations , on the part of the "Phoenicians", however others attribute to the "Celts".

The history of iron craftsmanship is very interesting and mention is made of three evolutionary epochs. The first time was called "Period of utilitarian work" of this time can be highlighted the way in which the material was worked "rudimentary furnace and bellows of discontinuous current" The second "Period of decorative work" and the third "Time of work" industrial work "

The gate that I present today, are two models widely used in my province, this house uses and combines two types of gates, one is the traditional built square structural tubes and the other built in bellows style iron plate, which allows to meet The folding style gate and door function. That's all for today, I hope you have found it to your liking.

I want to express my gratitude to @jurgan for the invitation to participate in the contest!

The images correspond to the family album