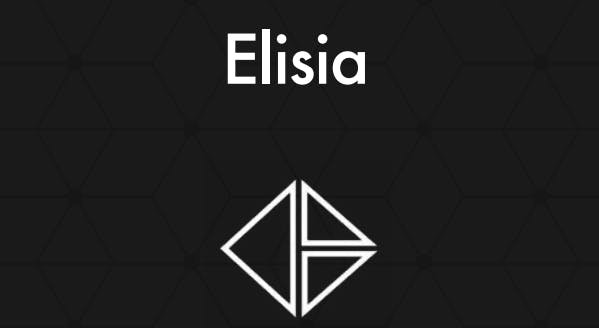 The Elisia ICO marks the first phase of the Elisia Blockchain Revolution. The ICO is launching November 30th 2018. To celebrate Elisia are to airdrop 50,000,000 ELSA Tokens!

Elisia, the upcoming blockchain revolution has announced an Airdrop Campaign. This event is focused on increasing awareness about the Elisia platform. As a thank you, the team are offering 50 million tokens to its new and existing users.

Please note that users from the following countries are not eligible for this Airdrop: China, Bangladesh, Nepal, Macedonia, Ecuador, Pakistan, Algeria, Morocco.

Elisia is a new cryptocurrency based on its own unique Blockchain technology. Elisia provides lightning fast, free transactions and enables users to easily create free DAPPS and the ability to create their own cryptocurrency with the click of a button!

Elisia has been designed with 4 pillars of strength:

Elisia is the most exciting development in the blockchain world since Satoshi Nakamoto unleashed Bitcoin in 2008. Elisa provides lightning fast transactions with no fee. Each Elisia transaction will reach its destination in lightning speed without any fee to sender or receiver! Decentralized Applications (DAPPS) can be created with ease and deployed on the Elisia network with a click of a button without any fee for deployment. 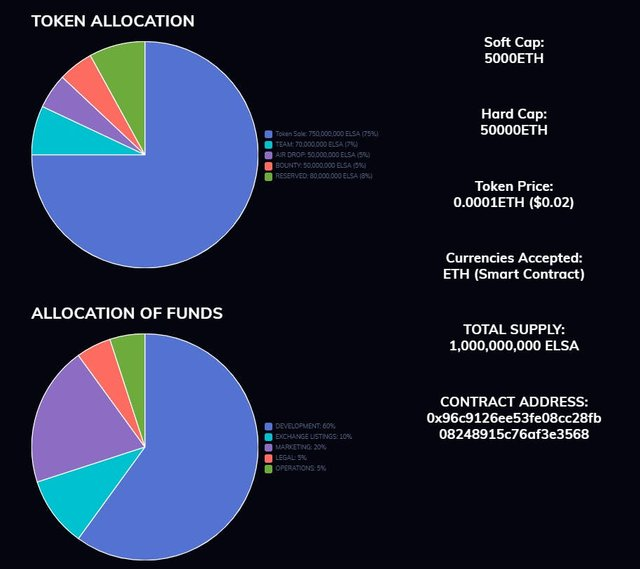 This timeline details our funding and development goals. 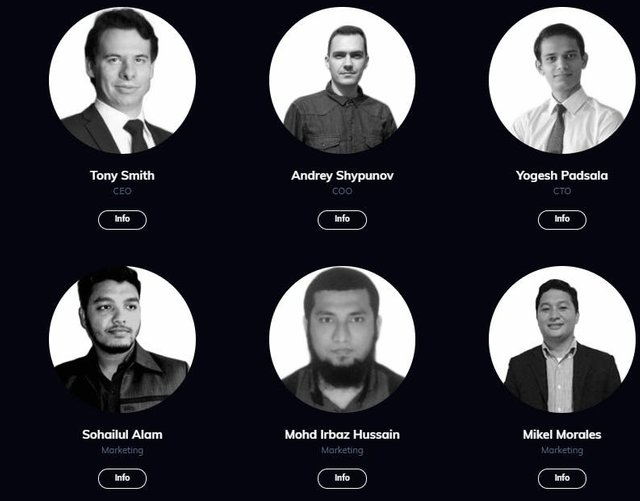 Elisia In The Media