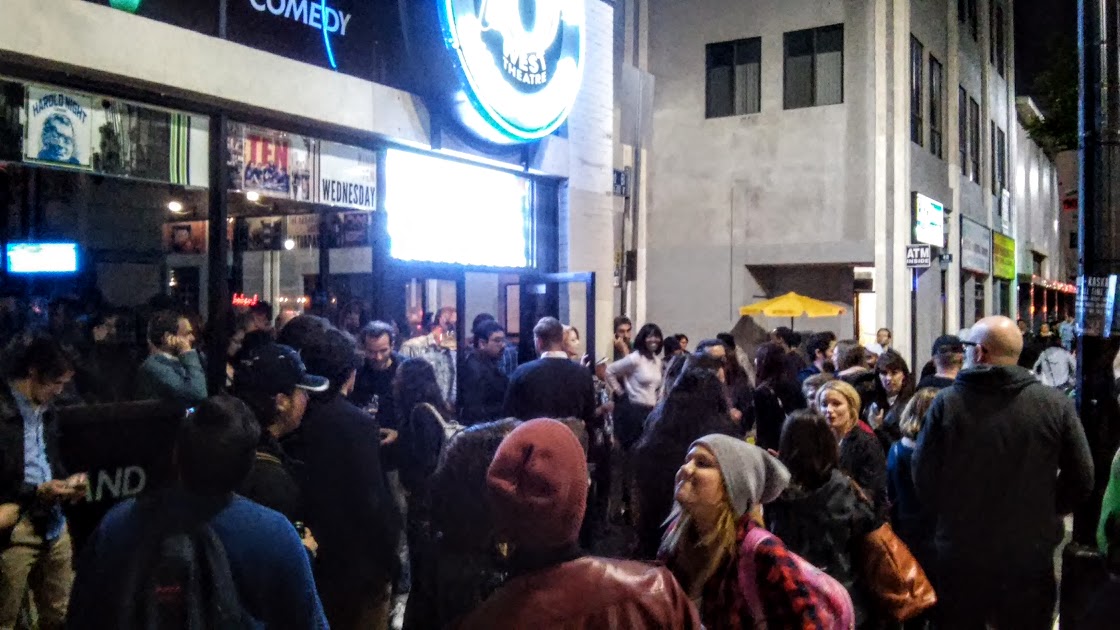 Lots of sexy out there. Here's a rundown on the sexiest steemit project, and my not so sexy suggestion to improve it.

Who am I? Not important, will get to that in a minute. What is important is two of your fellow steemers have put together a team that is making their dreams a reality. When the dust settles, it will be nice to learn more about these future giants. @TheDegenSloth and @Steemitqa have grabbed a brilliant idea by the horns and have continued to work with a precision and enthusiasm one only sees in the most successful entrepreneurs. Not only are they going to be financially rewarded, but they are creating something useful and imaginative. They dreamt of something, they are doing it. They are not letting any voices of doubt stop them. They have seized the day, embraced this community, and are creating something to be proud of.

I am not a coder, marketer, or professional trader. I don't play ice hockey either but I respect and love the game. If you want to know more about the upcoming specs for the Zappl app, please check out @Zappl's @Steemit page. If you want to watch someone well versed in productive code & developing, @TheDegenSloth can better explain the nuts and bolt. And the prolific @Steemitqa can tell you all about how to invest and stay in touch with Zappl's release.

Me? I'm just a fan I guess. I post, tweet, and talk about zappl. I own a little zappl and looking forward to it's release. I'm just one of the billions to be forgotten by most except by my close improv friends. We do improv and use social media to stay in touch with each other and promote shows. Students communicate and share their learning experience and sense of humor in private and public social media groups. Theaters rely on social media to stay connected with each other, students, and audience. It's important to stay connected. Even more important than that, social media allows me and my friends to stay in touch, make jokes about our different worlds, and catch up on seeing photos of friends and family.

Nobody I know in real life cares about steemit rewards, even when I explain it to them all. I won't go into their strong & justified opinions on the governance and censorship model. They have complained about the user experience being too much like blogger, they're not looking to blog. They're looking for something easy to use, and rewards are just icing on the cake. I think Zappl can be the bridge that helps more regular users empower the steem blockchain with even more snapshots of real life experiences. On a practical level, the zappl app looks inviting and user friendly.

I'm just a social mongo dummy, I encounter people everyday in class, at shows, or at work. I'm always engaging with people face to face, and discuss this thing called zappl and steem. I'm already sold, and while a feature like an internal exchange might be nice to me, I recognize people have other concerns before engaging in any product that is new. Therefore I want to share my non-sexy idea that I think will have a realistic appeal to new users and for any oversight agency out there.

My Zappl Feature Idea is a BLOCK Button or at least minimal Privacy Features.

.Twitter allows one to block abusive or offensive accounts.
.Facebook has privacy features for protective mothers and fathers of children.
.Parents will appreciate the feature.
.Protect people from online predators.
.Blocking is a common practice by Celebrities and Famous for both protection and promotion.

Whether we like them or not, these two social media juggernauts have dealt with the large oversight agencies with legal power and have found a security process to follow. I believe that Facebook has a much broader appeal since those security measures have been put in place. Responsible Parents that I know who allow their children to be on facebook, have access to their account. Responsible parents will do the same with whatever the new social media is.

If you follow celebrities on twitter, you'll see them posting how often they have blocked certain followers for any number of reason. Many of them simply block others to protect themselves from predators or online bullies. Private accounts give them an air of mystery and allure. And there seems to be a trend in professional wrestlers blocking fans. These blocks only make them more popular and strengthen their loyal fan base.

I believe that instagram's model of ephemeral media was a fad. But privacy is still an issue in people's lives. I think Zappl will be the "go to" app that social people will use to quickly share a moment. People are gonna want to save some moments, and sometimes just share them with a few. However, with it's growing popularity, there will be an occasional bad apple.

So instead of letting the random bad apples ruin zappl for the rest of us, we can just block them, and go on our merry zappl way.

There is no perfect system. Privacy settings would be nice. But for now. I suggest a BLOCK button. This would allow users to block unwanted followers from seeing or voting on my posts. It would also prevent me from voting on them. It would put security into the hands of the user instead of leaving governance up to faceless avatars with large bank accounts. It would give parents more confidence in allowing their teenagers to use it. It would help protect innocent users from unwanted advances or predatory attacks. It would encourage more celebrities to use the feature knowing they had control over their security and fanbase. And a an insurance policy, it could come in handy in negotiations with any oversight committee that may engage in discussions of security.

Not the most exciting suggestion. I have much more exciting suggestions. Like adding private groups, posts batched by location or event, connection to giphy.com gifs, scheduler that lets you schedule zaps. A built in zappl scheduler would be nice. As would a photo editor. That would be cool. Or maybe even along with groups, we can have "Events".

While winning a contest would be nice, even more important is this opportunity to look at the big picture. For those of you unfamiliar with Zappl, I hope this gave a laymen's opinion of it's inevitable potential. For everyone else, even though safety doesn't seem sexy at first, I believe it is a responsible issue worth discussing. Whether they always act in our best interest or not, Insurance Companies and Law Offices are billion dollar business, Zappl is still a start up. Anything to protect it's momentum is appreciated, because I believe the momentum for this project will be astronomical. I have my concerns that when Steemit goes mainstream, it will see mainstream pressure over it's security measures. If the zappl legal team is ready and confident, then full zap ahead. I have no doubt that the zappl team has already discussed these issues with legal members of their team. But as a humble investor who thinks the price of zappl will make many of you millionaire winners, and as an armchair sports fan always rooting for the home team, just a reminder that defense wins championships.

A continued congratulations to a forward thinking company taking care of the little things. You're hard work is paying off. Whatever zappl features upon it's release, it's going to be fun. They have a saying in Chicago, "Try not to suck." Follow @TheDegenSloth, @Steemitqa, and @zappl for more info on something that is not going to suck. And as for me? Who am I? I'm just some guy who's gonna zappl so hard.