The Library Was Preempted? 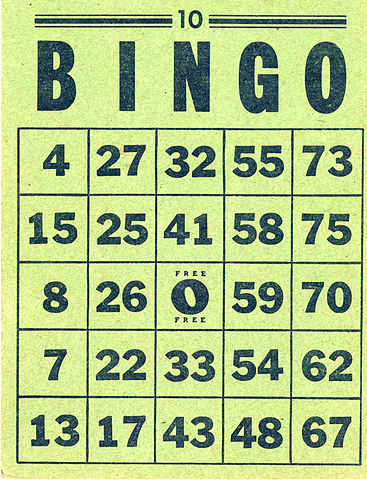 My library stops have been preempted twice this week. One such conflict was quite frustrating, the other not so much.

Yesterday, I was delivering books to a small nursing home about 20 miles from my home base. On arrival, I brought a stack of books to one resident, and then started to set up in their common room. I was promptly told that it was time for weekly Bingo that day, and I had to move.

I had been visiting for a few months at the same time, day, and room. This has been the library day for a very long time before I took over the route, too. Needless to say, this was a surprise.

I moved to another room and set up camp, but most of my readers chose Bingo over books. Double-insult!

I did find a good use for my time, though. One resident was having an anxiety attack due to breathing problems, and wanted the constant company of a nurse while medication and oxygen took effect. I decided to read a chapter from a Pat McManus short story collection to her. She calmed down once she no longer felt forgotten and ignored. She was neither, of course, but she felt that way and couldn't help it.

Still, you'd think someone would have had the courtesy to tell us they had created an ongoing schedule conflict.

The other interruption was earlier today as I prepared to deliver to another nursing home. This particular home was having a 1950s theme day with a car show and music event filling the area where I usually park. I can't begrudge them for that kind of event. There were hot rods and restored cars from the 1950s and 60s, a rockabilly band, root beer floats, and some of the staff wore retro attire. It looked like people were having fun, too. 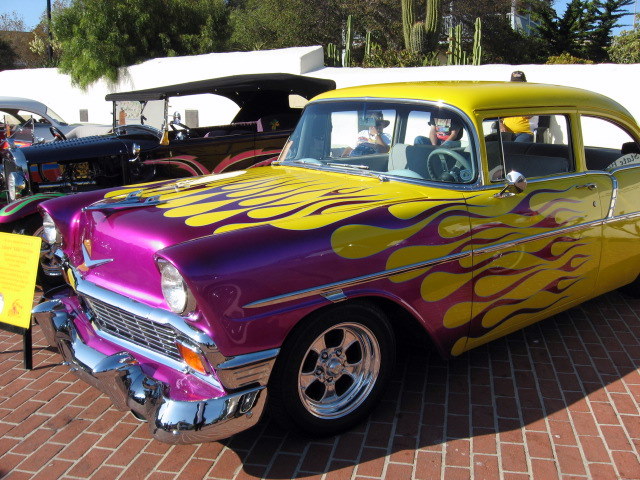 This was a one-off event, and they did call before I was scheduled to arrive in order to warn me. I was still able to drop off materials for their monthly program, deliver a stack of books on Scotland to a resident who had requested research material, and take care of some smaller deliveries there too.

Basically, all I ask is that you tell me in advance when schedules are changing and give me the opportunity to adjust the schedule or make alternative arrangements ahead of time, and I'm OK.

Also, go read some McManus. You won't regret it. His works are highly recommended for anyone, by the way, not just elderly people with bad lungs and panic attacks.