The Joys and Trials of Being an Anarchist 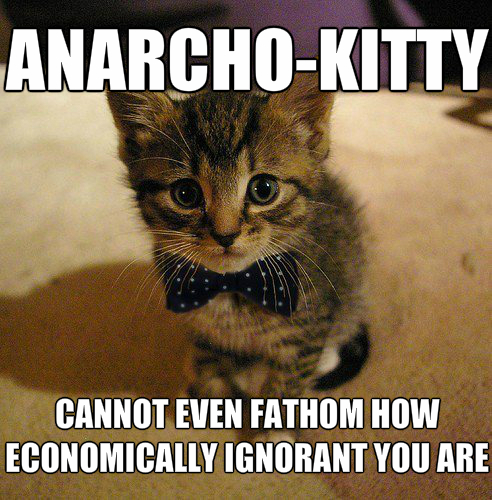 There are just so may ways to be misunderstood.

Back when I was criticizing Obama, I was called a "neocon big-business apologist who hates the poor" for opposing national healthcare. Never mind how Obamacare was a corporate sweetheart deal or the economic calculation problem of centrally-planned government programs. I also criticized his immoral surveillance state shenanigans to great conservative acclaim. Right-wingers cheered on those arguments.

Now when I criticize Trump, I'm suddenly called a "antifa commie throwing a temper tantrum" when I point out the same economic calculation problems and domestic overreach infesting Trump's policies by many of those same right-wingers who were cheering me on mere months ago.

And no matter what, we don't dare criticize the men and women who signed up to be the enforcers for either of these thugs. Never mind that without obedient patriotic order followers enforcing their arbitrary decrees, politicians have zero power. No, it's "Love it or leave it" as soon as you question the virtue of the government goons and "You gotta obey the law because it's the law!"

All rational discussion of politics needs to begin with a sound understanding of rights. Rights are not granted by words on paper. Rights are rationally-discovered universal principles applying to all people in all times and all situations. Rights are not disproven by their violation, but rather defined by determining what constitutes a violation.

Statism is a religion, and the government is its priesthood. It is built on lies, theft, murder, and corruption. It cannot be redeemed, because it is inherently antithetical to the principles every politician claims to support. Truth, Justice, and Liberty exist in spite of government's interference, not because of its policies. 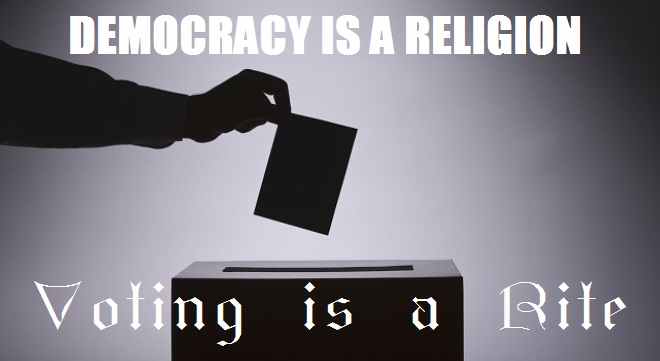 "Voting the bums out" doesn't work even in the unlikely event of overcoming the incumbency inertia, because the best alternative is voting in a new set of bums who you know damn well lied their way through their entire political campaigns. It's time to stop playing their games and reject their monopolistic claims.

"I do not ask that you place hands upon the tyrant to topple him over, but simply that you support him no longer; then you will behold him, like a great Colossus whose pedestal has been pulled away, fall of his own weight and break in pieces."—Étienne de La Boétie

Make fun of politicians. All politicians are condescendingly paternalistic busybodies with no self-awareness. Comedy at their expense is much more useful than blocking traffic or signing petitions. Resident Rump gets no special immunity. Make mockery great again! 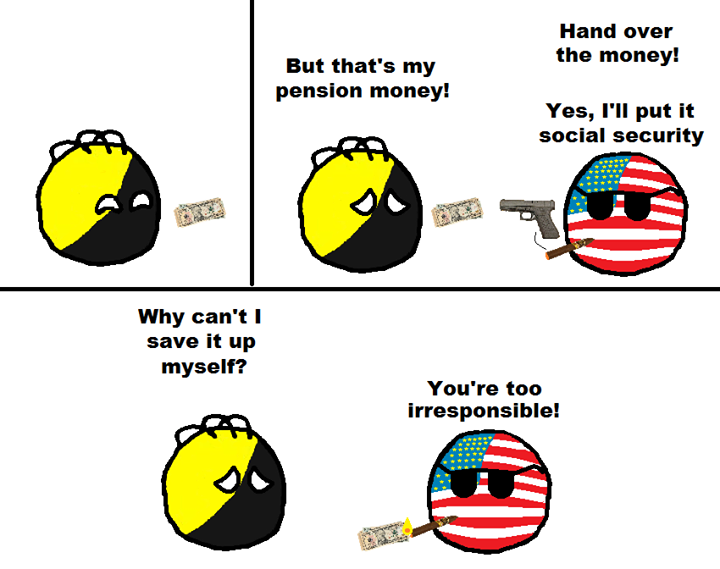 Author's note: Originally posted on Steemit. Please let me know if my Russian tags are in error.