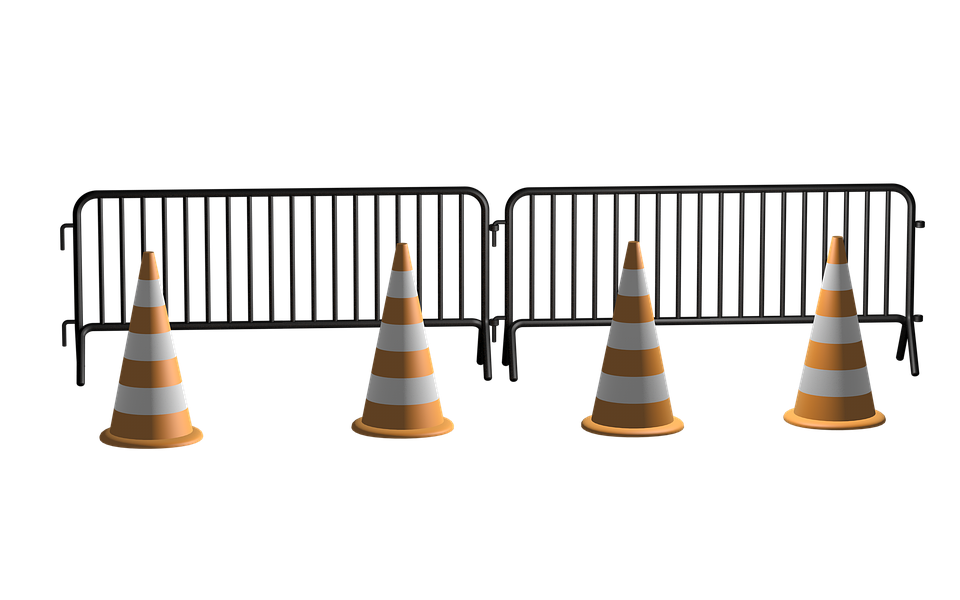 The principles of individualism and liberty are not complicated, and the benefits are readily demonstrated, but people still cling to the religion of The State despite all reason and evidence. Why is their indoctrination so effective, and what cognitive dissonance do we need to help them overcome?

Before discussing strategies, we need to examine the problems themselves as they are. I think they tend to fall into three broad categories.

The first is a manifestation of what Frédéric Bastiat described in That Which Is Seen, And That Which Is Not Seen.. People see government benefits and programs, and believe these are somehow a costless (or at least inexpensive and effective) addition to their lives that promote their personal well-being. What they do not see are the taxes withheld from their pay, the taxes imposed at every level of production for all goods and services being silently rolled into the final prices, the stagnant waste inherent in bureaucracy, and the economic calculation problem brought about by the lack of any market information available throughout a government-monopolized service.

All of this still assumes virtuous intent behind government programs, and ignores the corruption added by political motivations.

Second, apparent benefits create a blind dependence on the government. "But who would build the roads" is a joke in libertarian circles because it is such a common yet nonsensical question. Social Security, education, fire protection, and criminal investigation are also common objections.

Bastiat rebutted such arguments long ago in The Law, when in response to the control freak busybodies of his era, he wrote:

Rejecting government provision of a service is not rejection of the service. In fact, it is often a rejection based on dissatisfaction with the government's provision of that service and a desire for choice. When government demands our wealth and imposes its solutions to perceived problems, it becomes a tug-of-war between factions arguing over which wrong solution must be imposed rather than a productive exchange where avariety of solutions can be offered to serve a variety of different needs.

The third obstacle is hypocritical authoritarianism. People generally have a personal understanding of malum prohibitum versus malum in se, and can grasp when their natural rights to life, liberty, and property have been violated. They also recognize most acutely when government "laws" infringe on those rights, and can readily excuse personal violation of legislative fiat.

However, it is sadly common to see people who understand this principle in their own lives also eagerly seeking government enforcement of malum prohibitum legislative fiat against those around them. This double standard is a failure to apply the golden rule, and a manifestation of a peculiar vindictiveness upon which governments are eager to capitalize.

Worse still, people who will try to justify their own malum in se crimes are often the most eager to see malum prohibitum laws enforced most strictly. This group includes law enforcement agents who necessarily commit malum in se crimes in the course of their duties.

A call for solutions

Our main obstacle is not a lack of better ideas, but rather the tenacity with which people cling to bad ideas. There is an emotional investment that must be overcome. If you attack someone's ideas before they question those ideas for themselves, they feel it is a personal attack on themselves.

To overcome Obstacle 1, how can we bring the unseen to light? What tools are at our disposal to show people the hidden costs of monopoly? How can we lay bare the waste and abuse inherent in the "services" people take for granted and believe to be beneficial?

To overcome Obstacle 2, how can we show practical evidence that free markets and consumer choice can do a better job at a lower cost while promoting the advancement of society?

To overcome Obstacle 3, how can we promote a better understanding of justice and encourage others to show greater respect for others? What actions can we take to protect others from victimless crime laws?

We can't convert everyone to liberty, but we can help those who are already looking for freedom. Please comment below if I have overlooked any other obstacles people tend to encounter, and please mention any links or ideas that can promote the liberty mission toward a more just and free society.