Musings on the Concept of "Social Justice" 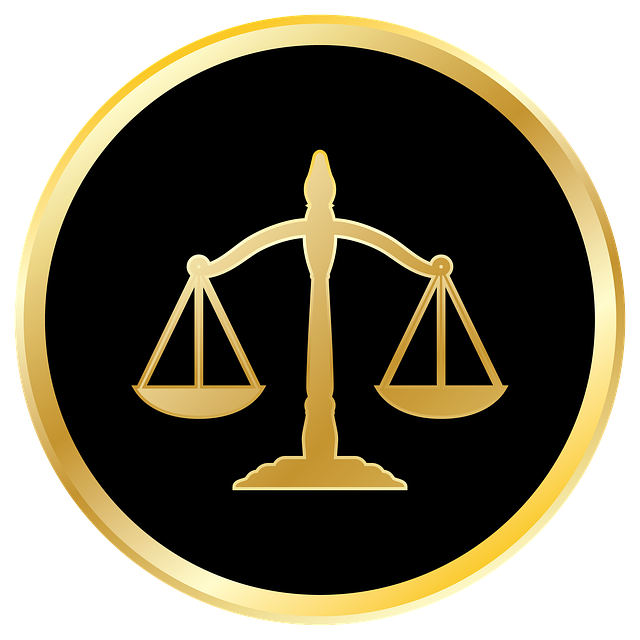 Today, while listening to a news item about a petition to address a "Social Justice" issue, I think I discovered which aspects of this ideology go against the grain for me. "Social Justice Warriors" tend to be reviled for their much-publicized obnoxious behavior, but it's a good idea to examine the principles instead of the people whenever a movement is presented.

Social, 3: of or relating to human society, the interaction of the individual and the group, or the welfare of human beings as members of society.
—Merriam-Webster Online Dictionary

"Social" means in relation to society, but here's the first problem: Society doesn't exist as a thing that needs justice. Individuals need justice. Society is just an umbrella term for many individuals coexisting. Individuals can certainly suffer injustice, but society cannot.

And the second problem is apparent in examination of the second word. What is justice? In its most basic sense, it means fairness and impartiality, with restitution to injured parties. But to the "Social Justice Warrior," it means imposing their idea of "fairness" by means of aggression against peaceful people in order to engineer "society" to fit their preconceived models.

I can find common ground with some "Social Justice" issues. Corporate cronyism is bad for the economy, and hampers individual freedom. Government protection of polluters is a violation of property rights for the benefit of the politically-connected. Racism and other forms of discrimination are blind collectivism fueled by irrational hatred.

But the SJW tends to perceive these as faults of "The Right," and accuse anyone advocating free markets and individual rights as an enemy of justice. Their worldview immediately dismisses the principles that could actually address the issues they claim to champion because they conflate and equivocate distinctly different opposing ideas through a socialist lens. They then demand actual injustice be committed against individuals in the name of their flawed concept of justice for "society."

Those who oppose the "Social Justice" ideology often assume that the targets of SJW activism must be in the right, perhaps believing that "the enemy of my enemy is my friend." This false dichotomy leads to irrational support for one form of injustice in opposition to another form of injustice, and real justice once again gets trampled in a battle between bad ideas demanding dominance.

Truth and justice faces threats from those who wield lies and coercion. Do not use the weapons of your adversary. We need to wage a war of ideas, and not resort to violence unless it is necessary in self-defense. We need to engage with the masses, not block the streets or destroy property.

Our mission is to transcend political bickering and build abetter society without begging for permission, instead forming voluntary associations and grassroots networks. The "left" and "right" alike sow chaos in their misguided efforts to impose "order" based on flawed ideologies.

We must each address our own cognitive dissonance in pursuit of real understanding instead of clinging to popular movements built on bad ideas and half-truths. Neither "side" warrants support in such disputes. We can do better than this.

Please comment below if you agree, disagree, feel confused, or want me to clarify any of my points in this hastily-typed essay! This essay was previously posted on Steemit.