Does Competition Really Guarantee a Monopoly? 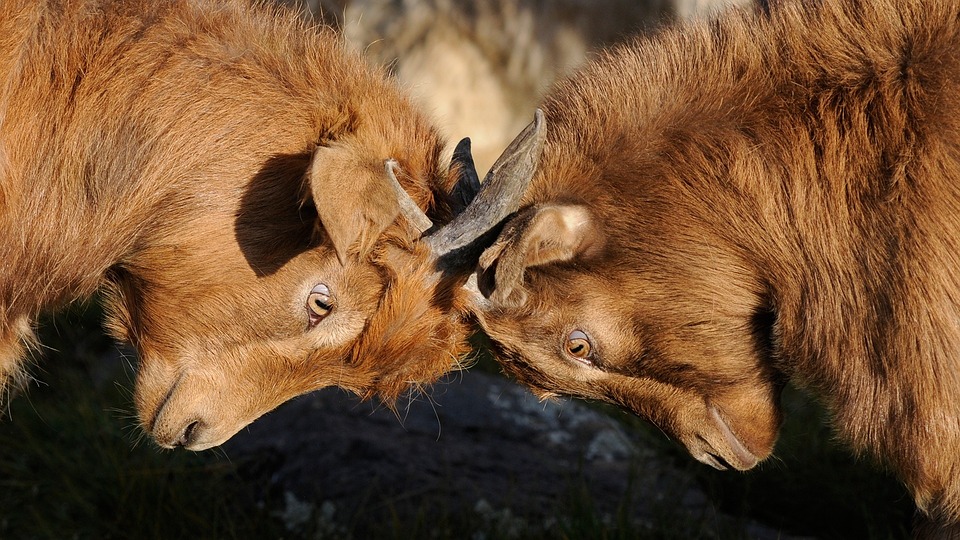 There was a passing reference to a major economics debate in Dangerous History Podcast Episode 154: Orwell Your Orwell with David Ramsay Steele, and it piqued my interest because I have recently been involved in several discussions with various collectivists on the nature of corporations, competition, and economic progress.

The specific argument mentioned as held by George Orwell is that competition results in the gradual centralization of economic power in fewer and fewer corporations until only a monopoly remains, resulting in systemic plunder of the economy. As a result, government ownership of industry and control over the economy is presented as a reasonable solution. Of course, Orwell was obviously unaware of the Austrian economists who clearly explained the flaws in central planning such as the economic calculation problem.

I would recommend Socialism: An Economic and Sociological Analysis by Ludwig von Mises for a thorough dissection of socialism, but for now, I would like to explore the basic misunderstanding held by Orwell.

The root problem of this analysis is that monopolies never arise out of competition. Monopolies are companies with a government-granted and government-protected exclusive control over the trade or supply of a good or service. In fact, corporations are by definition not merely large companies, but legal entities recognized as "persons" under government law. It is only government protection from competition that allows mega-corporations to grow beyond this point of stagnation. Mega-corporations today arose out of government subsidies, bailouts, protectionism, and regulatory capture, not competition. It is only through political plunder that corporations can be sustained as they externalize the costs of enforcing their market position. And yet, this is somehow conflated with the free market under the umbrella term "capitalism" by sophists.

A sole provider is then not even necessarily a monopoly. However, a sole provider of a good or service is unlikely to retain that sole position without government protection, because the purpose of competition is to better provide goods and services to the market. It is unlikely for a single business to maintain such a sole market position by providing goods of such high quality, low price, and broad variety to satisfy the market, meaning there is always room for competition. Large companies are bloated by bureaucracy and numerous other hurdles to efficiency. This means new opportunities, niche markets, and technological advancements quickly outpace the plodding mega-corporations, and without government protections, they reach a limit for growth or even collapse.

Market competition also does not mean crushing an opponent. Where consumers are free to choose, providers of goods and are competing to best serve the consumer. Value is subjective, and voluntary exchanges are mutually beneficial. Since humanity is not homogeneous, there is room for multiple providers to serve similar audiences with different value scales. The result of competition is a variety of choices, conservation of resources, and a more prosperous economy. In other words, it's not a zero-sum game where one must lose for another to win. The free market is a positive-sum game until political plunder intervenes.