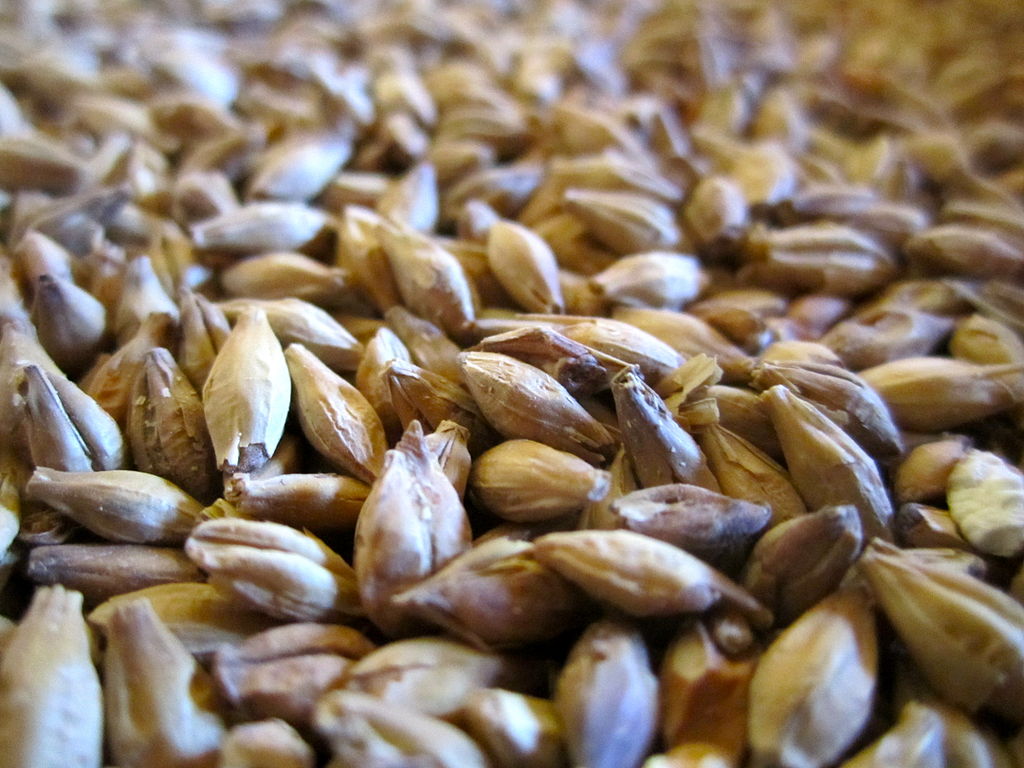 Along with hops, malt is another key part of what makes a beer belong to a particular style. Barley is the traditional grain for beer, and the malting process involves first drying and cleaning the grain, and then sprouting it. Once the grain germinates, malt enzymes break down the grain before it is roasted. The roasted malt plays a major role in determining the color and flavor of the beer it is used to produce.

Originally, a "Brown ale" was brewed from 100% brown malt, which is unsurprisingly roasted to a fairly dark brown color. Ellie's Brown Ale from Avery Brewing Company also adds some darker-roasted chocolate malt along with Munich and honey malts adding to the flavor. This is not a beer that relies as heavily on hops for its flavor profile, although it includes four hop varieties in the recipe.