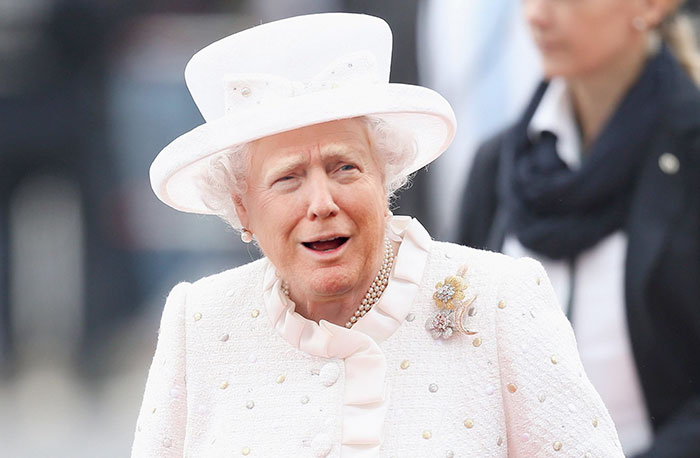 The Leader of Her Majesty's Most Loyal Opposition

The phrase His Majesty's Opposition was coined in 1826, before the advent of the modern two-party system, when Parliament consisted more of interests, relationships and factions rather than the highly coherent political parties of today.