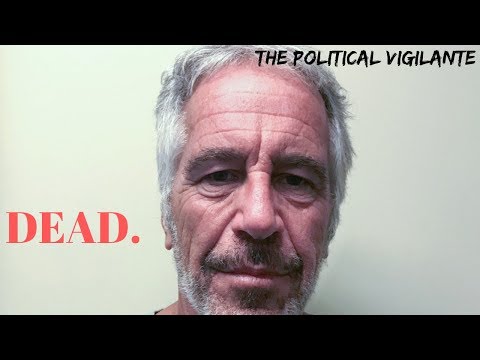 Jeffrey Epstein's sex trafficking ring was inspired by the 1975 novel "Space Relations" by Donald Barr, which was written while Donald worked alongside Jeffrey at a private school in the 1970's.

The book is about "rich elites practicing sex slavery and torture for their own amusement". It was written while Donald Barr was the headmaster at The Dalton School, a school that Jeffrey Epstein taught at. It's also common knowledge that Donald got Jeffrey Epstein that job at the school, despite him being 20 years old and not having any teaching credentials.

Interviews with former students and teachers reveal that Jeffrey Epstein, as a teacher, would often fraternize with female students and could often be found attending student parties in hopes of getting with girls. After Donald resigned from the school, Jeffrey was fired.

Also, it should be noted that Donald Barr is the father of William Barr, the current Attorney General under Donald Trump. It's no surprise that they're all connected.