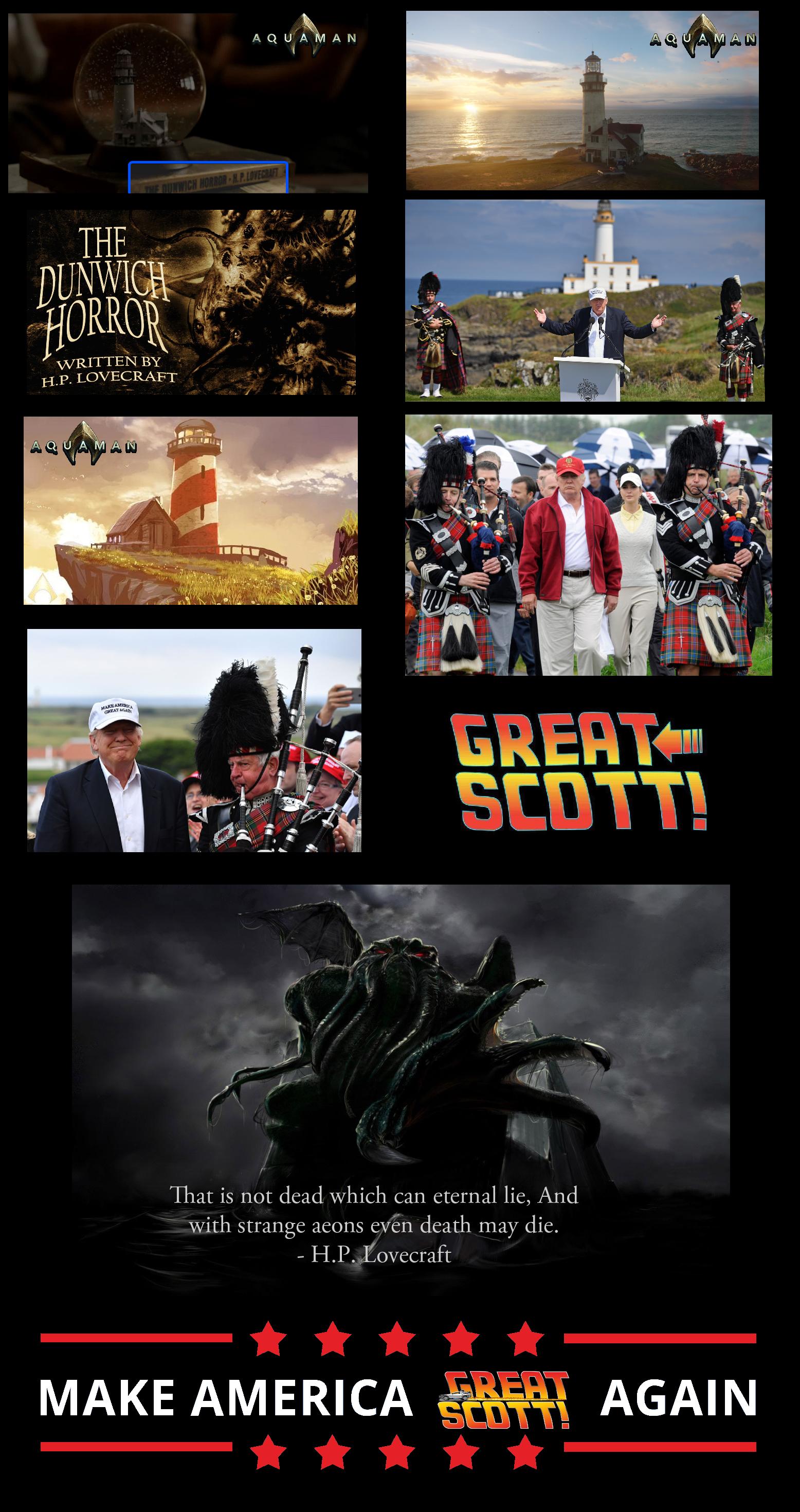 Remember when they invaded when the "Bank of the United States" was allowed to die? 1812. Took 20 years to get rid of the second one.

Remember when the British played the North and propped up the South in the civil war? Hoping to permanently split the US and end their threat to British Empire world hegemony?

Remember when they bribed a couple hundred congressmen and a president to get the Federal Reserve Act passed?

Probably not because we weren't born yet, but do you see the pattern here?

A. Scott of the Antarctic.