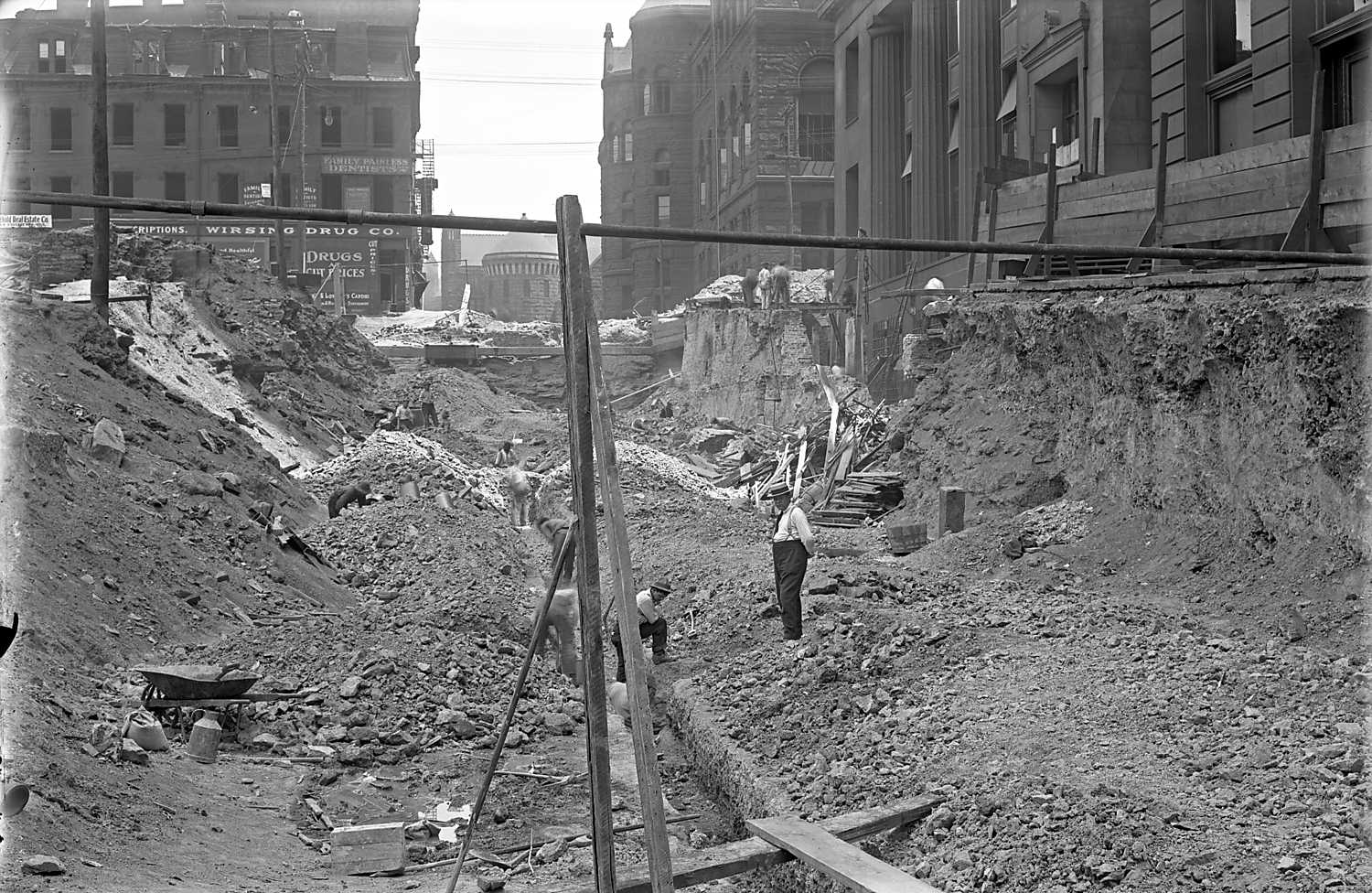 I first came across this guy while watching an episode of Impact Theory, a podcast created by billionaire Tom Bilyeu. I started watching the podcast while running on the treadmill to keep me distracted from being tired. I also felt it was good for my 'mental diet'. Like the great poet Ralph Waldo Emerson said, you become what you think about. Anyways, after hearing this guy speak I was immediately hooked. I bought his book Becoming Supernatural and let me tell you, we have way more power than we could even imagine. I'm going to give a brief overview of this guy's work, but if you can't take my word for it, please check out his books or watch some of the videos he's in. Dr. Joe Dispenza is a neuroscientist who's practically proven that through meditation and changing our thought patterns, we are able to create any type of circumstance we desire in our life and heal ourselves of any kind of illness, both mental and physical. We are even capable of changing our own DNA (research epigenetics). Human beings have the power of 'Mind over Matter' but we haven't yet learned that we are a Mind-Body and not a mind separate from a prison of a body. The subconscious mind is the body. In fact we have many different mind centers such as the heart and stomach (this is why we are sometimes told to follow our 'gut instint'). These other minds, or organs covered in nets of neurons, are the chakras. Our old habits and emotions are stored in these energy centers, as well as the neural nets covering the spinal cord. These old emotions and habits are the code that has programmed your current reality. When we use Dr. Joe Dispenza's meditation techniques, we are taught to forget the old self, allowing us to enter into the quantum field of all possibilities. It is here where we can literally make the impossible, possible.

Gregg Braden is another scientist who has, at least for me, proven the validity of the 'Law of Attraction'. I'm not going to go too in depth with his research because he repeats a lot of what Dr. Dispenza has to say. The coolest thing for me was that he goes deep into the science of mind heart coherence. Basically everyone emits an electromagnetic field around them. Atoms do this, and we are made of atoms. Nothing weird going on here. The brain emits a large electromagnetic field, but the heart does as well, and it is hundreds of times larger. Electromagnetic fields are capable of attracting other fields, as well as interacting with them and changing them. When we learn to align our thoughts (mind) with our feelings (heart), we create a belief. Beliefs send information to your surrounding field. This information attracts matter and even changes the matter around you. In this way, you literally become the alchemist. This alignment also helps us to think more calmly, clearly, and presently.

Wim Hof. I am fascinated by this man. He is the definition of superhuman. In 2007 he climbed to 23600 feet altitude at Mt. Everest wearing nothing but shorts and shoes. In 2008 he stayed immersed in ice for 1 hour, 13 minutes and 48 seconds, breaking the world record. In February 2009 Hof reached the top of Mt. Kilimanjaro within two days wearing only shorts. He completed a marathon above the arctic circle in Finland, in temperatures close to −4 °F, once again, dressed in nothing but shorts. He's ran a full marathon in the Namib Desert without water (under the supervision of Dr. Thijs Eijsvogels), he rehydrated with beer. He's balanced a mile in the air on one finger (on a mountain) and has even held onto a wire suspended in the air by two hot air balloons with one finger. Scientists at Harvard have taken interest in him (obviously) and are now studying him. He's proven in laboratory conditions that he can raise his own body temperature and even use his mind to fight off injected endotoxins. The scientists said he was just a freak of nature and an exception of the rule -- that is until he brought in his students who were able to do the same. He gives credit to his breathing technique, meditation, and embracing of ice cold water. He claims his technique can cure almost any illness, both mental and physical. I believe him. I'm probably forgetting some things, he's just that cool lmao. Please look into this guy.

Time to bring it all full circle. What doe this all mean? It means we are all divine beings. We are literally the temple of God, and God is our consciousness realizing itself. If you are loving this stuff Neville Goddard's talks on the power of the imagination might be another thing you should start looking into. So what happens when we begin realizing our true self? We open ourselves up to new energy, higher vibrations, and limitless possibilities.

Scientists have recently discovered something called biophotons. They are are particles of light in the ultraviolet and low visible light range that are produced by biological systems. All living cells of plants, animals and human-beings emit them. They cannot be seen by the naked eye but can be measured by special equipment. All that crazy stuff about our so called 'light bodies' is true! Did Jesus perfect his light body before being crucified? Was this how he resurrected? The light body is present in all cultures! There is actual documented evidence of Tibetan monks achieving this perfected light body state, also known as the rainbow body. Many of these monks after dying emitted a pleasant smell and wouldn't decay. They just shrank smaller and smaller until they disappeared! There was also rainbows seen over the locations they died!

The point of all this is that we are all capable of these things. Not just a select few. Jesus and Buddha and the many other mystics were pointers to a great secret, but 'The Powers That Be' tricked us into worshiping their finger. When you realize your true potential you will never feel bored, sad, or powerless again! I truly believe 'The Powers That Be' will soon be 'The Powers That Were'. We have entered the Aeon of Ophiuchus, or the Serpent Bearer, and Saturn's rings are disappearing. Can you see the symbolism here? Corruption in high places is being uncovered. There is a massive shift in consciousness happening, and we are all a part of it. This truly is the great awakening. We will take back the world together!