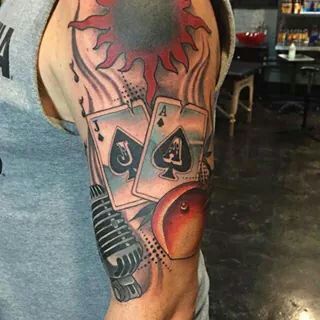 Leland Yee (arrested in 2014 for gun trafficking) Stephen Paddock and Marilou Danley all pictured together. Or at least people who look at LOT like them.
[not really just asian]

The Illuminati Cards had the clue once again...Las Vegas place card shows a Jack of Spades(10) and the Ace of Spades(1) The event happened 10/1 of this year. 'J'ason 'A'ldean JA

Las Vegas - Problem, Reaction and Now the Solution -“At entrances to the Wynn resort in Las Vegas on Monday afternoon, guards scanned visitors with metal-detector wands and inspected their bags, creating a 10-minute wait to get inside

MGM CEO James Murren sells 18 Million in Shares 20 days before LV Shooting. SILVERSTEIN 2.0
http://archive.is/4TTND
Prez Trump got into a twitter argument w/ Saudi Prince who owns 1/4 of the Four Seasons located inside of the Mandalay Bay.

Take a look at Stephen paddocks federal government employment history in correlation with his Dad's capture and release.

Sheriff whispered "Don't Go There"? When asked about the car?

Eric Paddock's t-shirt connects him to a crisis management company, the same one that handled pulse night club

CEO of MGM sold over 10 million of stock last month.. same guy who asked to donate to CAIR radical leftist.