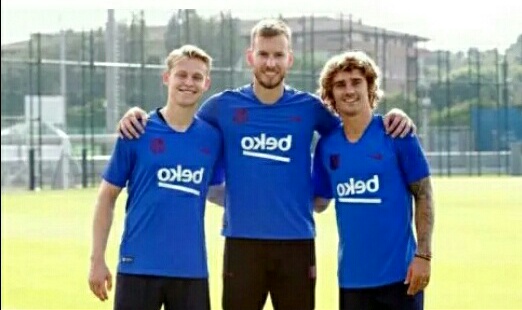 Former Barcelona player, Andres Iniesta, assesses the performance of his former team this season to be stronger than before. According to him, this condition could occur thanks to the presence of a line of newer players in Barcelona.

This season, Barcelona brought in several star players. They even successfully hijacked Antoine Griezmann from Atletico Madrid in the 2019 summer transfer window after a long drama. Besides Griezmann, Barcelona also brought in young midfielder Ajax

The names of these famous players are believed Iniesta will soon have a big impact on the club. That way, Barcelona can slowly forget its dependence on the figure of Lionel Messi. 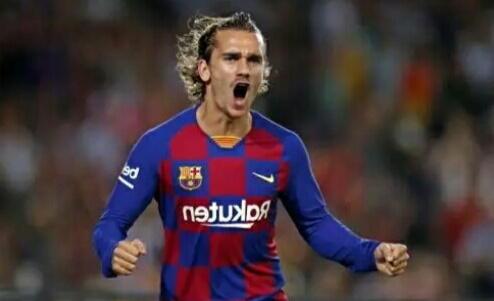 Although Barcelona had gone through difficult times at the start of the season due to the absence of Messi due to injury, Iniesta believes conditions in his former team will be fine. In fact, he believes Barcelona can achieve success this season.

"It's true that (Messi) spent a long time without injury, but in the end the injury is part of football. Sometimes, you get streaks, but that doesn't mean anything. The important thing is to recover well and come back stronger "That's the key," Iniesta said, as quoted by Goal, Saturday (10/26/2019). 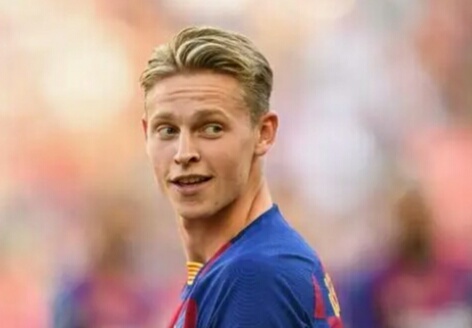 "I don't know if I'm biased, but Barca, after a long time there, knowing how to play and achieve their goals, I still see them as different from the others. The results might be better or worse, but I think they are better than last year because of the signing they made. They will fight for everything again, like they always do, "he said.

Thus the information that I can share may be useful. regards sports 🙂🙏