Why ICO is a big risk and in what project did I decide to invest? 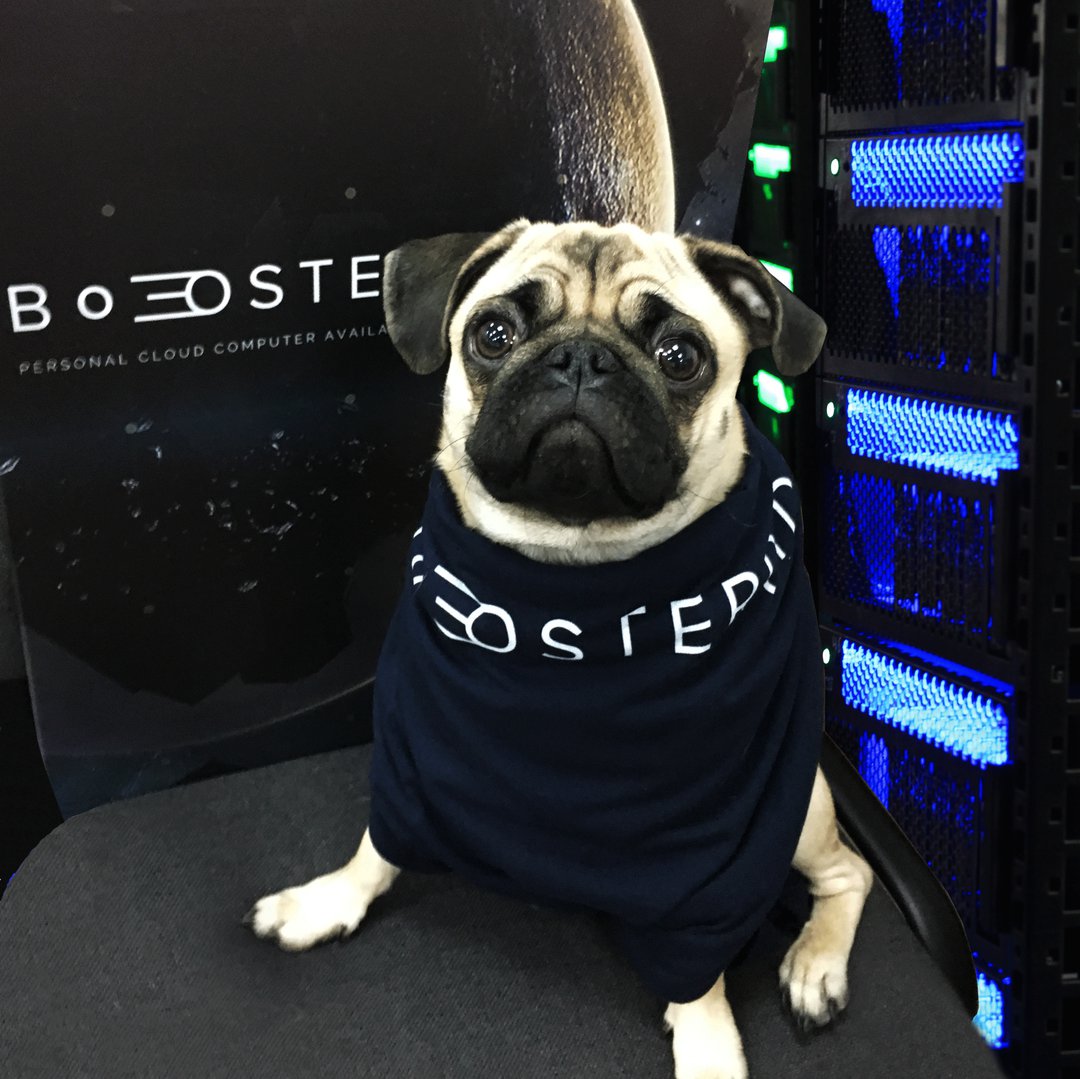 Recently, the world was swept by the wave of ICO - startups one by one release their tokens, attracting tens of millions of dollars. People buy tokens in the hope of making a profit in the future, thereby providing start-ups with investments for development. However, no one is immune from the fact that the startup will be closed, and all tokens will lose value. But if you properly assess your opportunities and the possibilities of the project in which you are going to invest, you can get a good profit.

I, honestly, a man of old concepts and the possibility of earning money on crypto-currencies did not inspire me with trust long enough. But still the topic is new, but I'm a curious person, so I decided to go deeper into this topic. I learned all the nuances, pros and cons of investing, which projects were failures, and which ones were winning, I revised the sea of information. And when I once again watched the projects that succeeded at IСO, I began to regret that I did not venture to invest my money.

So I decided to take a chance and try to invest in some promising project. But not everything is as simple as you think! As they say, when it is not necessary - there are a lot of good projects, and when necessary - NOTHING! I spent two days trying to find some worthy project, in which it is not terrible to invest my hard earned money. And I still found a suitable candidate!
Has anyone heard of Amazon Web Services, Microsoft Azure, Google Cloud? Who has not heard, these are expensive cloud services. These are the real giants of the market! So, my find is Boosteroid.
This is the best analog with a clear interface, which even a child will understand, with the same powers and a really favorable price. And plus all this he has more opportunities!

Briefly explain that I was impressed. For example, you have a computer, but on it programs run very slowly or do not start because of its low power. Instead of buying an expensive and powerful computer, you can simply buy power and connect via the Internet to the Boosteroid service and get a virtual machine with any characteristics.
In a couple of clicks through the browser (or downloading the application), you select the necessary characteristics of the virtual machine, the operating time and the desktop of a powerful computer will open on the screen of your PC's monitor (tablet, phone, ...)! On which you can play any games and run the most demanding applications. You will have a feeling that you are working on your PC, but all the work will be done on our servers, and you will see only the video on your monitor.

As for me, this is a great idea, but I decided to invest not only because of the idea. I needed guarantees that if I invest money, I will not lose them. And I found them. The BTR token is not some other unreinforced crypto currency, 1 BTR is equal to the hour of operation of a powerful computing node. And if the token has a binding for something, then you can be calm for your investments.
And for me it was a great bonus that they would create demand for BTR. After starting the service, they will buy tokens for money paid by users who rent their computing tools.
And given the large number of users and the limited number of issued tokens, the BTR exchange rate will increase and investors will receive the maximum profit.
All unsold and undistributed tokens will be destroyed, and tokens taken as payment for the service will expire, so there will not be too many tokens on the market.

After such arguments, I realized that I found a project in which I really want to invest. Friends, if you also managed to find some really promising project, in which you are sure, please tell me!