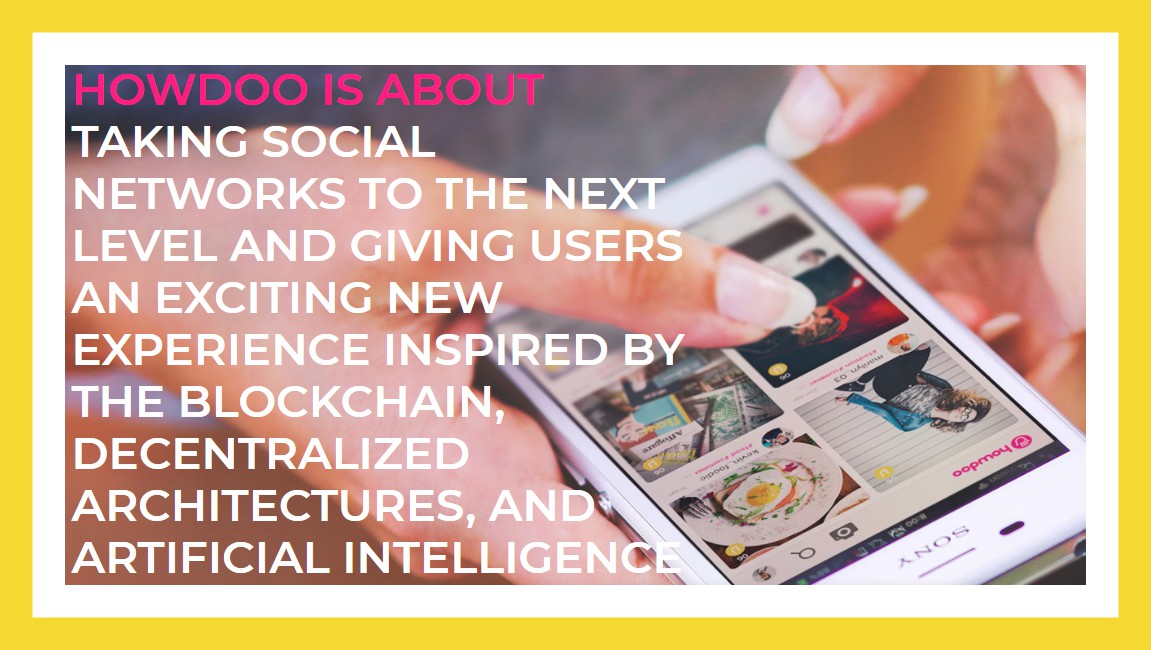 The Realistic Need For Howdoo
Remember Reverbnation? Well,, if you don’t remember. I do! Platforms like reverb and a bunch of other often make you feel like they are doing you a big favor.

During my early days as a rap artiste, I had uploaded all my songs and instrumentals on every social platform I could find. Truth is, I never really made fans from these platforms, rather, I moved my fans to these platforms so they could get to enjoy some of my music.

Facebook then came up with an amazing idea, a page that could help me interact directly with my fans and followers, I had built a community for quite a while, and just when I was beginning to feel like a celebrity, my page was disabled. All appeals to get it back landed on deaf ears.

Then youtube came. I could not be flexible on youtube, but it was finally an opportunity for me to get something back from all my effort. There were ads on my videos, and I was able to make a few bucks every 4 or 5 months, just until my ads were disabled.

That’s when it hit me. Most of these platforms make it seem like they are doing us a favor, when in the real sense of things, they wouldn’t be there without the contents we provide.

My battle into finding a trust worthy platform that would help people like me benefit from similar social platforms, was what propelled me towards the discovery of Howdoo.

What Exactly is Howdoo?
Just in case you’re also reading about this for the first time, Howdoo is a social platform that wants to transparently compensate people like you and me, for our valuable contents.

Howdoo’s strategy is really simple, their goal is put an end to data exploitation through their 21st century revolutionary messaging and social platform.

According to the information on their website, Users will have an unlimited and unrivaled control over all their activities and data on the Howdoo platform.

Howdoo’s Strategy Which Makes Them Better Than Other ICOs
The Howdoo team did not just wake up one morning and decide to look out for partners, as a matter of fact, the team have come up with an out of the box strategy that will make Howdoo outstanding, some of these include:

The team also revealed in their whitepaper, that they major aim is to create a well simulated social environment that will reward users adequately for their effort on the platform.

Partnership Opportunity
From what I’ve read so far, I am already interested in this project. Now take your time to think about it, finally, people have an opportunity to be a part of a social project that will be an advancement in their careers. Don’t you think people will want to be a part of this?

Anyways, the team have decided to invite prospective partners to their ICO, in order to obtain tokens which will be beneficial to the Howdoo ecosystem.