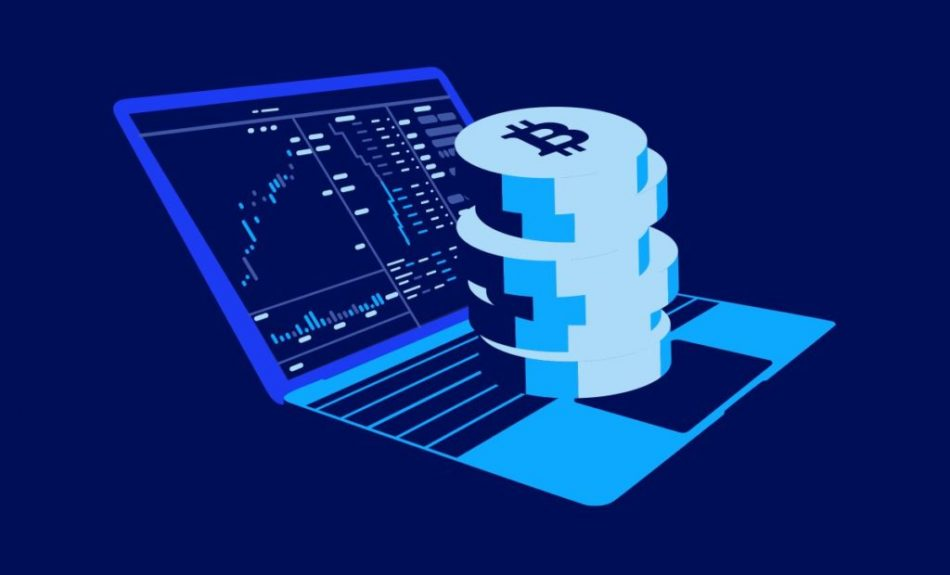 This day in the modern world exist and successfully hundreds of cryptocurrency exchanges function, and regularly unite them in ratings in order that it is the most convenient to make own opinion on reliability of this or that exchange, and on its position in the sphere of trade in cryptocurrencies as trade at such exchanges – rather new phenomenon to world economy.

What is "cryptocurrency exchange"?

Cryptocurrency exchange is called the special Internet platform on which already available type of digital money can be exchanged for another, or on fiat money, that is quite real currency (dollars, euro and others), and their volantilnost (the kriptografichekikh of currencies) is defined by schedules and inquiries. And if profitability from actions can be estimated in tens of percent, then growth of a rate of bitcoin can be estimated in thousands for this reason listing and trade at such exchanges opens ample opportunities for new earnings at the correct and clever approach. Trading (trade) of cryptocurrencies demands right and professional approach as beginners in this area are expected by difficulties, besides operations, income from which is unlimited and also serious risks. EDC Blockchain developers provided the risks connected with their coin and reported it to listing to several exchanges at once besides what still conduct negotiations with other exchanges that users and owners of a coin had an opportunity to choose the most convenient for itself trading floor. 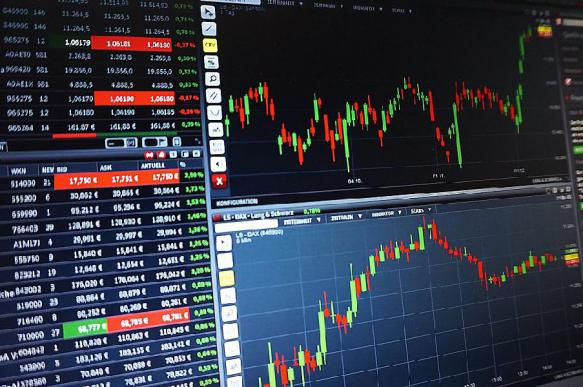 At the moment EDC Blockchain coin at ten exchanges, and in August is planned to be added to listing on the Chinese cryptocurrency trading floor ZG (BTC China) that will occur on August 15 (reception of deposits of cryptocurrency will open), and the open auction of a coin together with bitcoin will begin next day (further it is planned to add some other currency pairs for the auction). Within every year developers of this cryptocurrency exchange arrange an action and a conference on all Asian region and in China (meetings in Beijing, Shenzhen and Hangzhou were already held), and organizers invite special guests, local a blockchain enthusiasts, representatives of startups and perspective projects and also large potential partners therefore also EDC Blockchain plans to participate in their actions. Also this trading platform supports a possibility of the auction of digital assets practically for the whole world (for inhabitants more than hundred countries) and already has the representations in the United States, in Japan, South Korea, Malaysia, Hong Kong and Thailand. And proceeding from news, for EDC Blockchain listing at one of the largest exchanges is an excellent opportunity to increase number of users and to increase liquidity and demand for a coin therefore it is quite possible to expect the potential growth of quotations of this cryptocurrency. 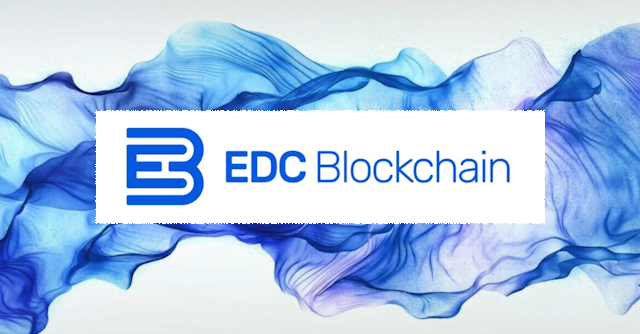 EDC Blockchain is already presented at many known cryptoexchanges, such as Bit-Z, DigiFinex, Idax, Coinbene, YoBit, LocalTrade and this list constantly extends, and together with it also the trading volumes grow at EDC coin that allows to develop steadily the project and the platform, and together with similar growth also opportunities, such as the recent announcement in weekly digests EDC Blockchain – function of "the anonymous translation" and service "code package" and "a red envelope" are increased greatly.

The Anonymous Transfer function allows to keep full confidentiality and anonymity at transactions.
Service "Code package" – transfer of coins in the form of the code when which "unpacking" there is a transfer of means on balance. The code is independent of the owner and he can be transferred, using, for example, as bonuses or gift certificates.
The Red Envelope function allows to appoint the number of recipients to whom unpacking of the code will be available and also to program transaction volume for each of addressees.
Thus, expansion of opportunities of the platform allows to realize the offered services and to meet requirements even the most whimsical users who are suspicious of safety of the means and their translations.