Business at the EDC Blockchain. 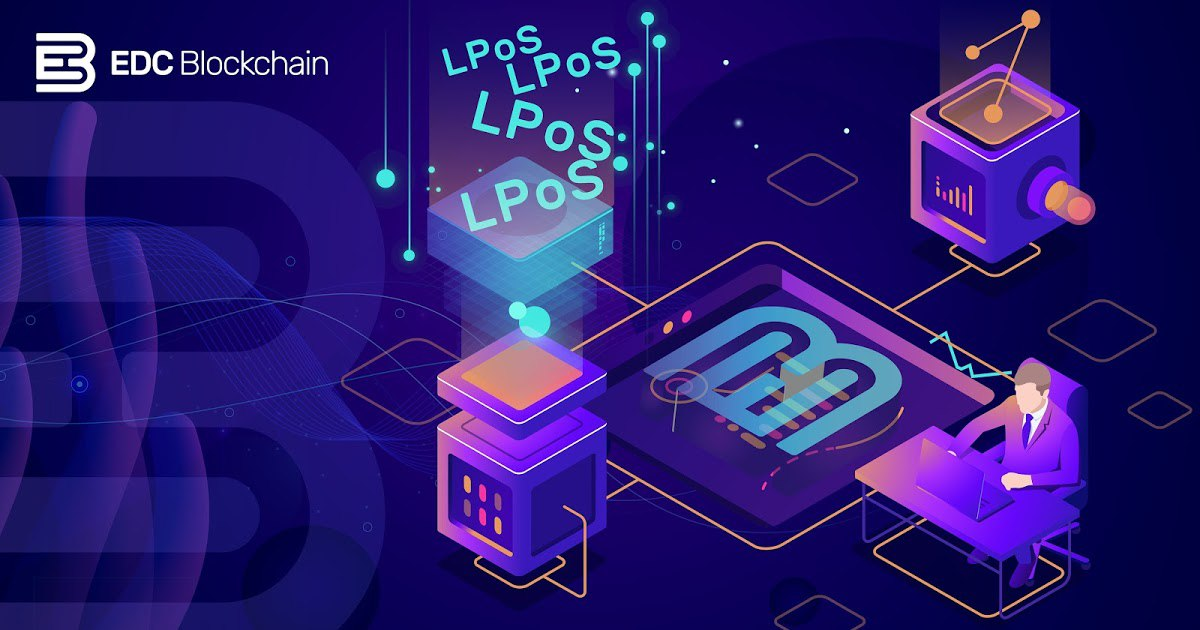 As you know, nothing stands still, and any business, in order not to begin to depreciate, must go forward, monitor new developments, look for new optimal ways to solve problems, optimize costs, new sites for storing and trading assets.

Today, countless start-ups are trying to attract investors by optimizing business processes, and the majority of the chances of success are very small, but at the moment their segment is not of interest to us in the world captured by digital technologies.

I will propose to consider one of the most promising developments, which has an excellent chance of success, has already established itself as a breakthrough novelty in the cryptocurrency market, which has been given a loan of confidence from the East Asian (including Chinese), Latin American and European markets.

The development of the EDC Blockchain definitely has something to offer a modern, dynamically developing business in all its forms - both to individuals and companies, as well as to corporations and holding structures.

The development is based on a multifunctional platform with a huge number of advantages for users, which provides the opportunity to create cryptocurrencies for a wide variety of startups and types of businesses within the selected package.

This allows you to create a huge ecosystem of some kind around a modular multi-decentralized private blockchain network, which, in turn, provides instant transactions, accompanied by instant confirmation using dynamic biometrics based on user verification, working with many currencies and allowing, ultimately , if you want to create your own. 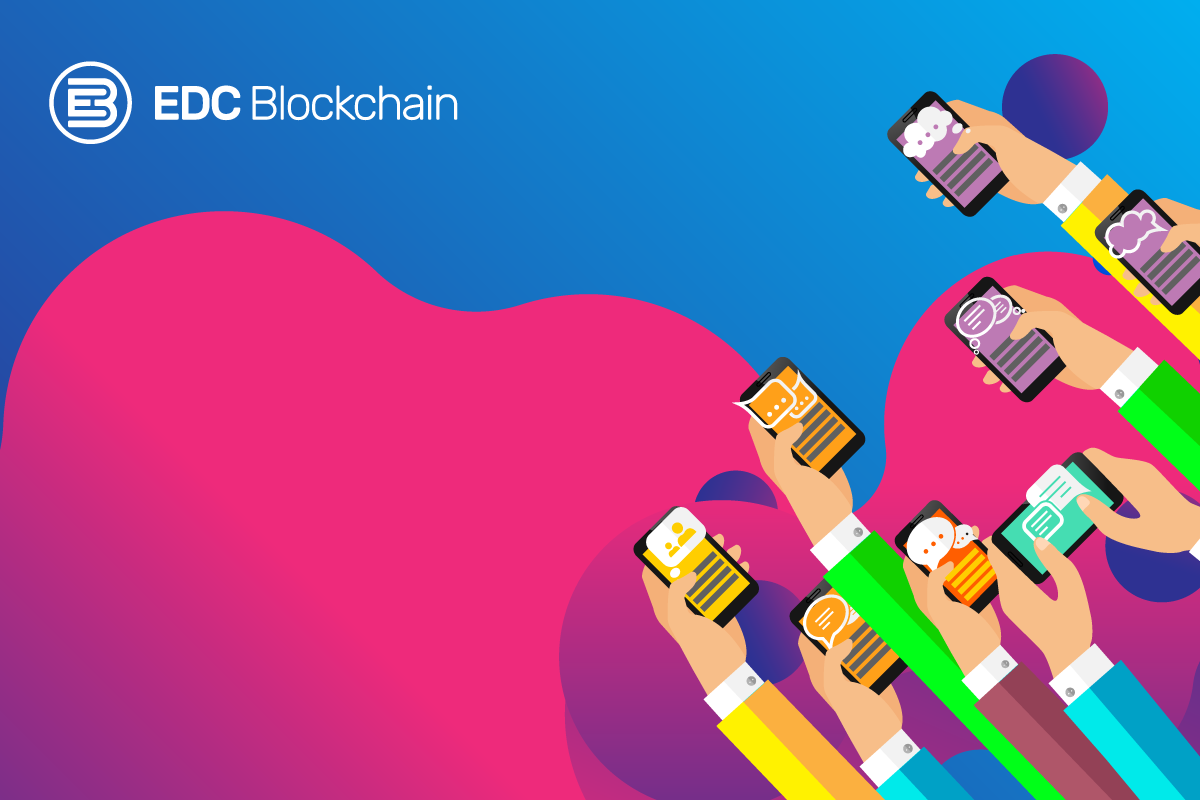 EDC Blockchain offers a fundamentally new product, a platform that will integrate a private distributed network of registries, accessible absolutely worldwide, which will allow all market participants to safely exchange, trade and even store their own fiat currencies. At the same time, the site has a number of undeniable advantages, such as - this project has been operating on the market since 2015, which proves its promise and stability in a dynamically changing market, people in 57 countries of the world use EDC directly, which also indicates a high level of trust, and finally, the platform family already has more than 1,000,000 active users of the community.
In current realities, the issue of asset security is particularly acute, which undoubtedly is paid close attention to the EDC Blockchain, and that is why it was decided to use the LPoS (Leased-Proof-of-Steak) algorithm. The essence of the algorithm is that smaller cryptocurrency owners rent their coins to full-fledged nodes, the nodes form a block, and the owners receive their share in the overall distribution of bonuses. This is similar to mining pools. By introducing and stimulating small network participants, the level of its security increases. Cryptocurrency EDC is one of the few pioneers that is converting its mining to the LPoS algorithm. All coin holders are combined into masternodes. Also, a multi-stage user verification system is included in the wallet system, which ensures the maximum level of protection: the section stores data - name, surname, phone number, profiles on social networks, email, your photo (Selfies with your identity document or id card in your hands. The data from the documents should be clearly visible and readable) Thus, the goal is to confirm that it is only your wallet and the funds belong directly to you. 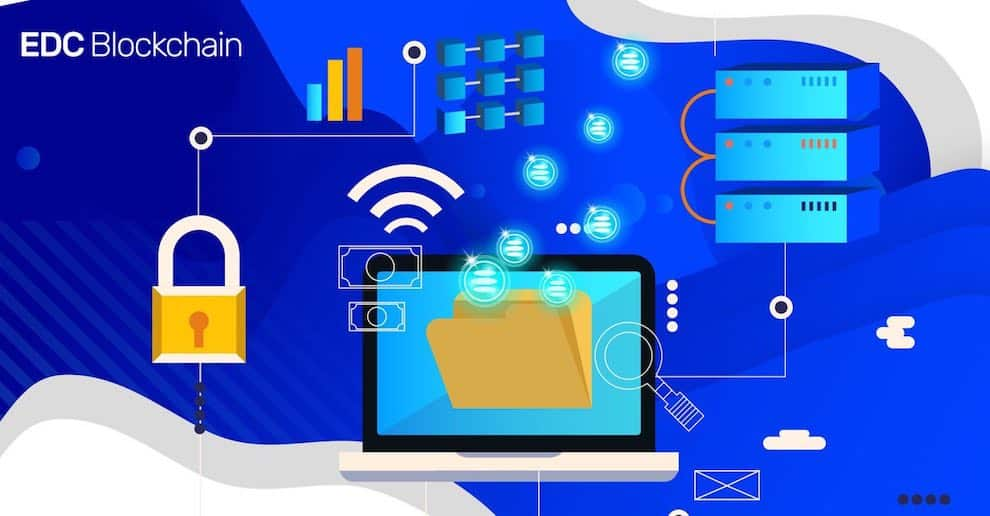 The services offered by the company cover a wide range of user needs, make it possible to make the user's life as comfortable, safe and friendly as possible.

So, EDC Blockchain offers its users - work with digital assets, such as - issue and management, storage and trading; multicurrency wallet - safe, most convenient and friendly, fast; package solutions for creating digital currency on the blockchain, which is extremely important when the company is faced with the task of tokenizing the business, attracting investments, paying for goods and services, payment programs; marketing support of projects - if the user needs to promote the project in the media, work with all advertising channels, the EDC Blockchain is quite capable of taking this work block on itself, up to the creation and promotion of content; development of blockchain projects - the development and implementation of smart contracts for any requirements, the company seeks to create the most user-friendly product so that any user, from an individual to a huge holding, can easily develop his business through the chosen platform.