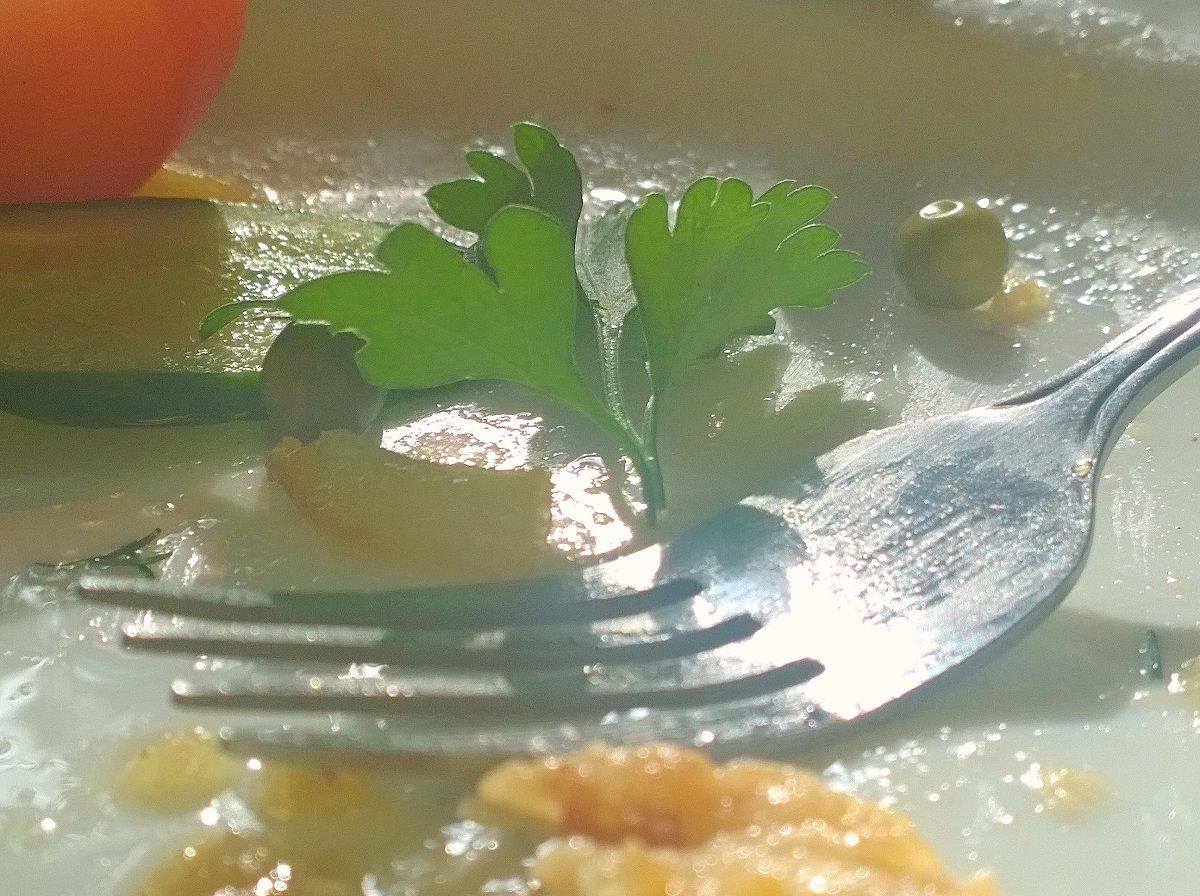 Modern Haikus – an abstract from the interview of Alex Markovich for LIFE AS ART MAGAZINE. January 2017.

When did you start writing haikus?

I made my first haiku (if it can be called that way) on September 17, 2015. My cousin came for a short period of time from the USA to Russia. We spent a couple of hours at a café. I had potatoes, meat and vodka. I was in pretty good mood, as it was a bright sunny day, and while eating and drinking I was taking pictures of sunlight in my plate.

When we left the café, we started walking towards the bus stop.

There were many crows flying over the buildings and some of them were sitting on roof antennas. The haiku which came out was the following:

A bird sat on the roof antenna,

It doesn’t give a damn

It’s not a haiku it its full meaning. It’s a philosophic note, thought, idea, whatever. But since that day I began jotting down in my notepad or recording into my phone these “three lines ideas”.

I used to make notes before, but I began to discipline myself to make such notes in haiku format.

How many haikus have you written?

What is the main idea, plot of your haikus?

Why do you call your notes “haikus”?

Well, if it had five lines, I would have called it “tanka”. It’s just a way to present, to wrap your idea. “Haiku” sounds OK for me. Sometimes I tag them as “modern haikus” or “contemporary haikus”. In my printed and online compilations I call them “glitchy haikus”. Many people don’t even know what “haiku” is.

How many haikus do you write a month?

It’s hard to say. One day I can jot down or record five or six ideas and convert them into haikus. Sometimes it can be a week or more when I wrote nothing. I don’t try to squeeze an idea. When I feel it, I write it down.

Speaking of Japanese haiku poetry, it is full of meditation, contemplation. Your haikus are full of satire, even sarcasm.

Some of my haikus are full of contemplation too, but they are boring even to me. Yes, they reflect the moment when, for example, I talk about raindrops or lamplight outside the window. But the ones which describe the relationship between man and woman are much more interesting as they evoke resentment or indignation.

I have to add one more thing. Modern haikus (doesn’t matter if they are written in English, Russian, German, Italian, etc.) have little in common with old Japanese haikus like haiku poetry of Basho. I follow haiku tags on Twitter, Facebook and Instagram, and on some Russian social networks. Some of these haikus are boring, some are primitive. Some people writing haikus in English or in Russian try to follow the pattern of 5-7-5 syllables. But what would happen to that pattern if they try to translate their 5-7-5 haikus into German, English, Spanish, French, etc.? Where will the pattern go?

Speaking of modern haikus written in other languages than Japanese, you have a wide range of creativity. For example, I’ve got a dozen of haikus about vodka. 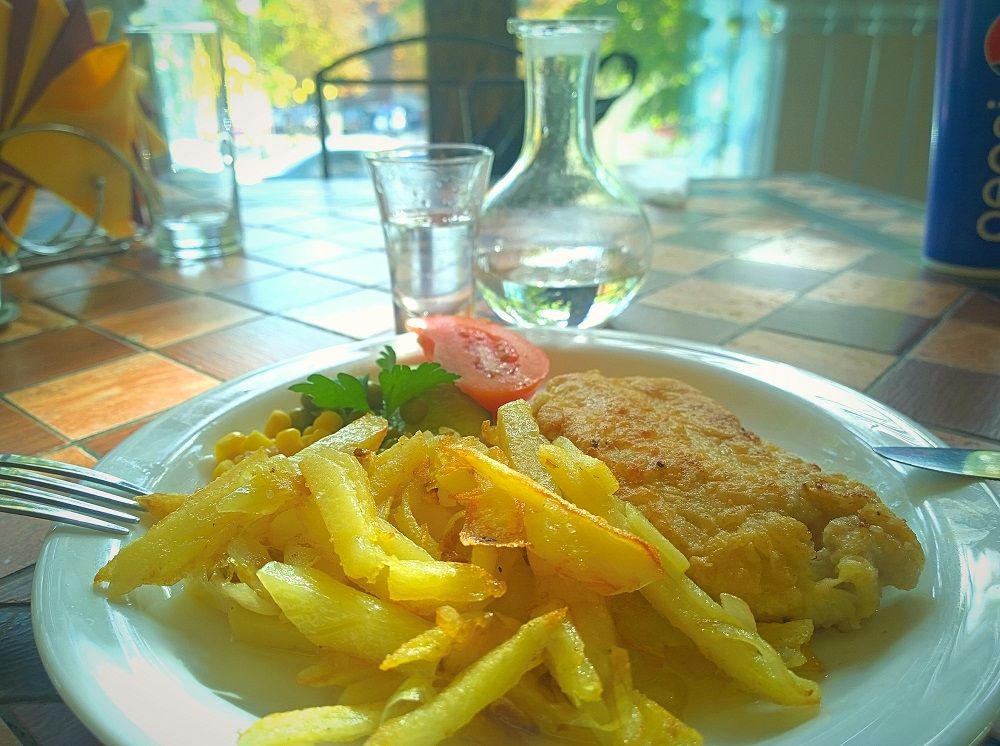