Golos: Witness witnessing witnesses (Use your own voice wisely!) 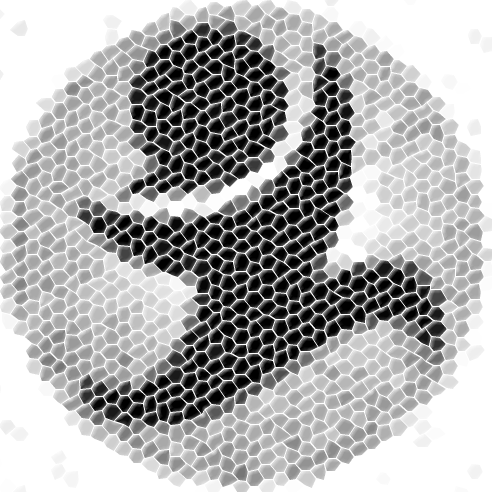 Today I've noticed an Issue on GitHub proposing a change that would eliminate witness votes after some time. While I disagree with a way of solving that issue, I agree with @serejandmyself that this is a serious problem, and we, as Golos stakeholders, are solely responsible for that.

My node (gtg) was inactive since the end of 2016. I've left it disabled to not drain block rewards when I had not enough time to keep attention to Golos at all. When I got back two weeks ago, I was still at ~0.5% approval rate resulting in position top 65 or so. Thank you for that trust, but at the time when I was gone, there were witnesses that needed your votes more. But that's not only about my case.
There are witnesses with 2 or 4 times higher approval rate (disabled of course) that had their last generated block in October or November.
Seriously, their last generated block was 5,2 million blocks ago! Golos is not yet 5,4 million blocks old.
There are dozen of disabled witnesses in top60. Fact that they are disabled is not a problem for the platform. Problem is that they are still having votes from community and (almost) nobody cares to change that.

Currently having a runner-up witness node (aka backup) at position close to top60 generates a few blocks per day which gives daily around 4 GOLOS worth of rewards. That is astonishing $3 per month which can't even cover costs of electricity.
Witnesses receiving poor rewards would serve poor quality, maybe except those who thinks about it as an investment and believes that it would pay out in some distant future.
Remember that rewards for runner-up witnesses are shared among all of them them that are not disabled.

What could you do about it?

It the end it is up to you. You are part of Golos and you are Golos stakeholder.

Use your own voice wisely!

I will be revisiting my own witness votes soon.

PS
I'm sorry, but despite being your neighbor I was unable to write it in Russian. I would be grateful for someone that could translate it for me to reach more Golos users.
Of course native speakers only.

I hope that my experience from Steem can be of value on Golos.
If you think the same, please vote for me as a witness, every vote counts.
My Golos seed node, golos.rushub.ru is up and running at port 4243.
You can contact me directly at chat.golos.io as Gandalf.

As far as I can see his witness post and his stats looks convincing. Approved. Thank you for suggestion.

Another good feature would be if stakeholders could flag a witness, means instead of vote for a witness do a anti-vote.

At first thought it seems like a good feature, but it might be not that good.
Currently, everyone can be a runner-up witness by using their own stake to vote on themselves. Even if it means that they would get a slot once per a long, long time, it is still possible (by powering up enough to change it to some non-negligible amount, to generate a block once per month).
While downvoting (counter-upvotes) posts/comments prevents some users to get rewards it does not prevent them to post on the blockchain. Counter-approvals would prevent from generating blocks, i.e. participating in DPoS which undermine censortship resistance at least in very theoretical way.