Use of the mono-repository to accelerate the development process 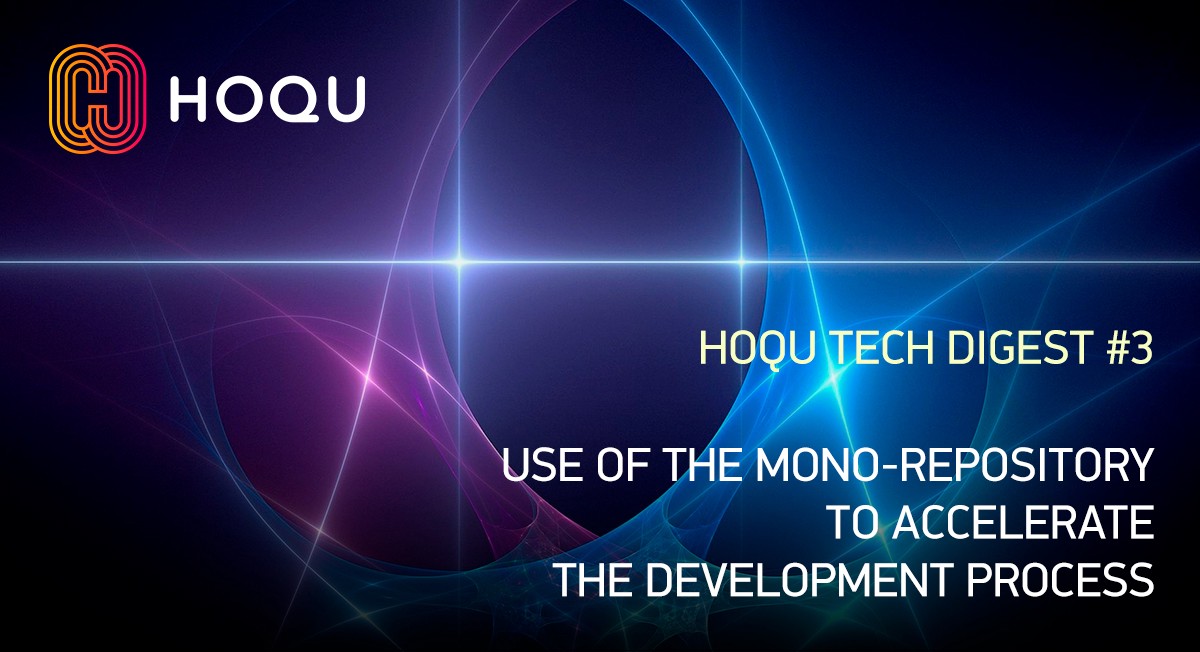 The HOQU’s platform development is a complex project. We are presented with the task of developing three apps for three different kinds of users. And there is a code that can be reused between the apps. For speeding up development, it is important that the applications be assembled from existing parts of the code in a simple and understandable way.

In this article, we will talk about how HOQU is improving and accelerating the development of the presentation part of the application by storing code in one place (mono-repository) and a tool for working with the mono-repository on JavaScript, which is called Lerna.

Using a mono-repository (monolithic repository) differs from using several repositories by the fact that the entire code is located in the same repository.
The repository is monolithic when the following conditions are met:
1) The repository contains more than one logical project;
2) These projects may be unrelated, partially related, or related by other means (for example, through a dependency management system).
3) The repository is considered large in many ways:

There is a lot of code that we can reuse between these apps and the React (React — A JavaScript library for building user interfaces) ecosystem gives us a way to make our code more modular. We are fully reusing entire app pages, not only the user interface (UI) and logic. Our goal was to make our app one hundred percent modular. As an example, let’s look at our UI and on some of the pages. 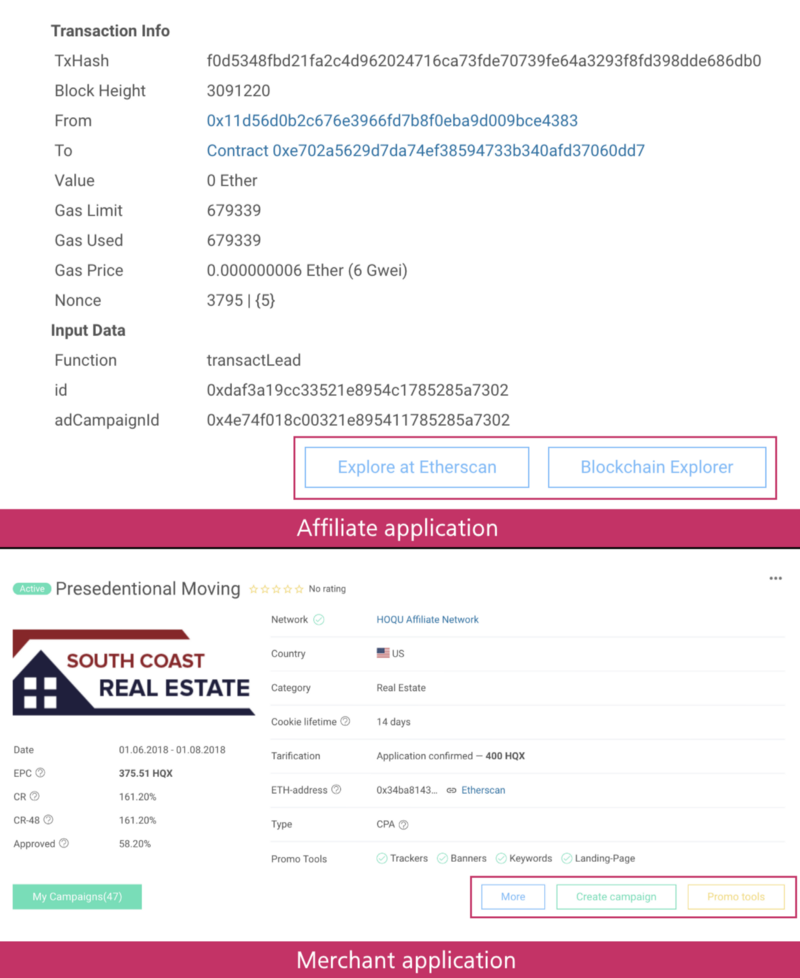 One of our most reused components is the Button, and as part of our UI, it should be easily shared between projects. 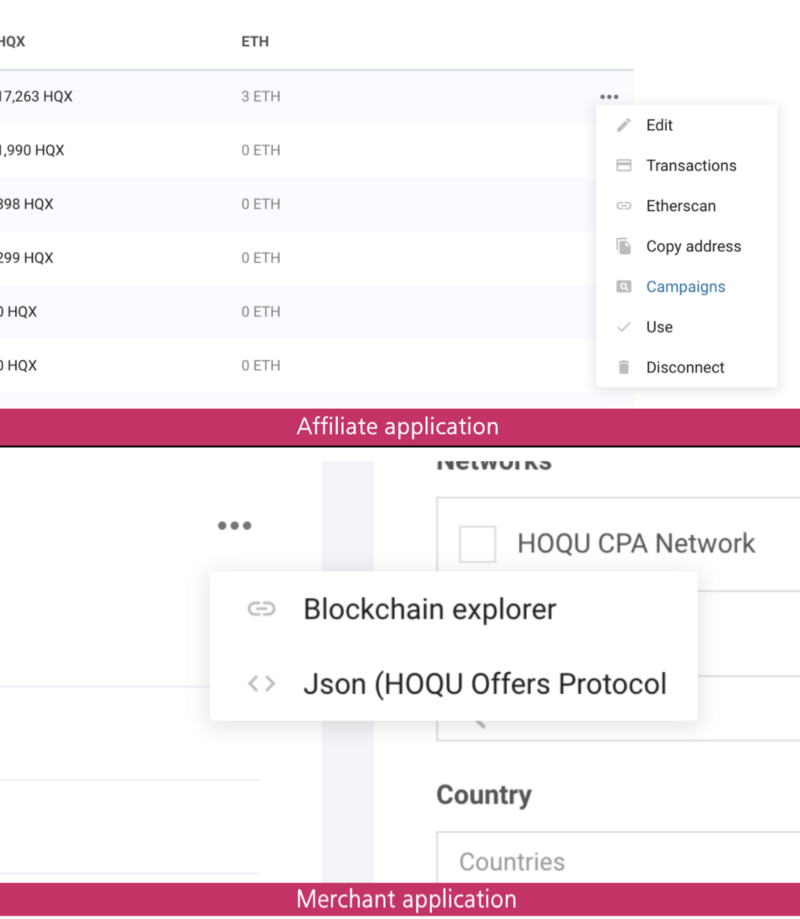 One of the more complex components is the Menu component, which is widely used in all 3 of our apps. 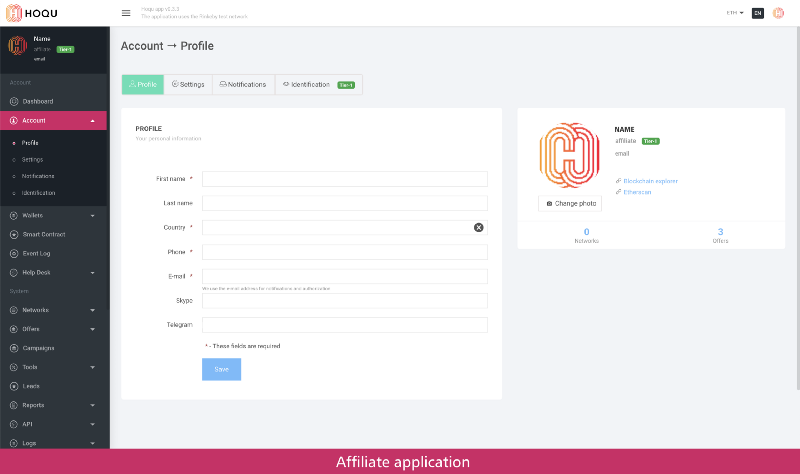 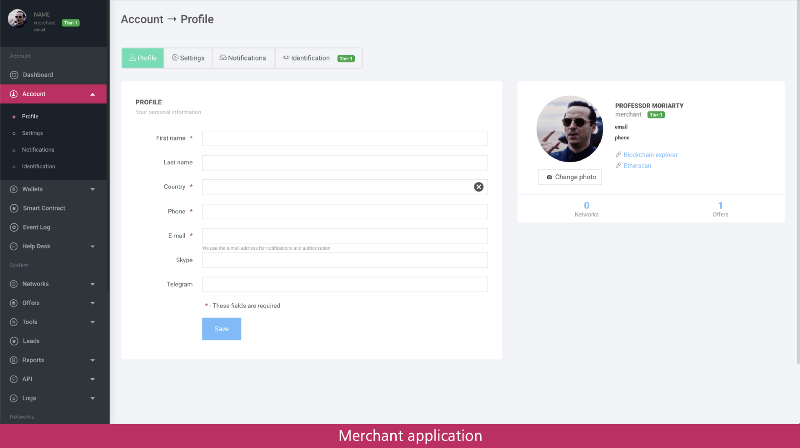 A profile page for affiliates and merchants fully shares both presentation and logic between the two apps.

Obviously, the UI is reused between our apps, but more importantly, as you can see, we need to fully reuse all of the logic and presentation of some of the pages while maintaining flexibility and speed of development. 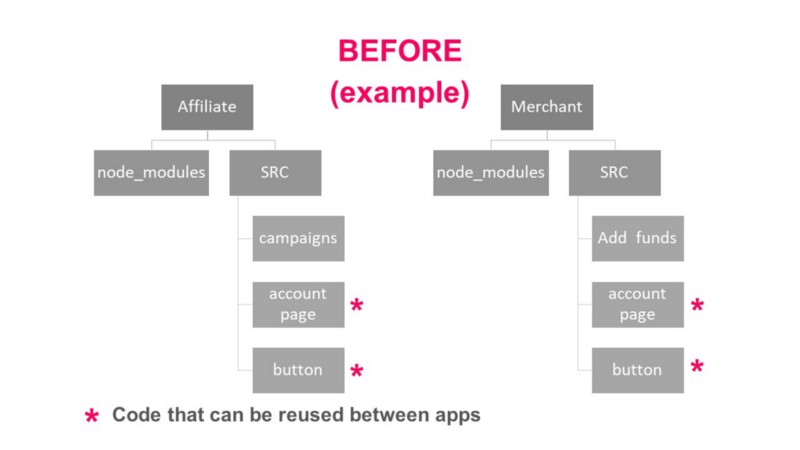 The simple answer to this challenge was using npm link (npm is the package manager for JavaScript and the world’s largest software registry) or yarn workspaces (yarn is a package manager, which is often used as a replacement for npm for working with npm registers) and plugging core package into the apps. 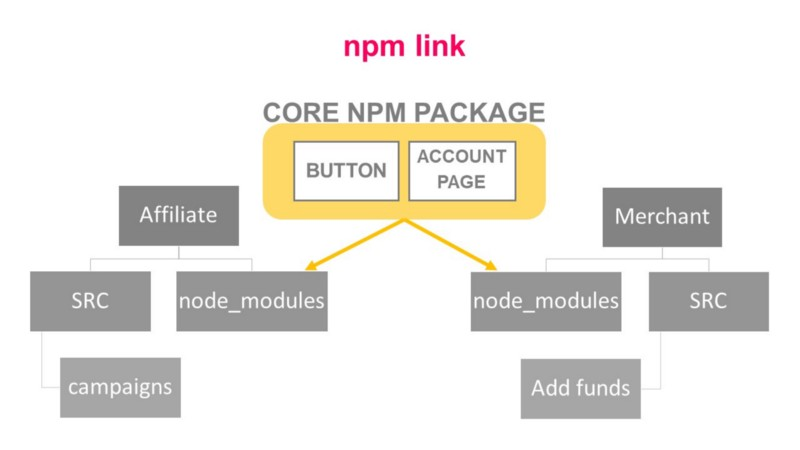 This is a most common approach when it comes to developing apps with the same core package, but it came with the following disadvantages:

The more complex answer to reusing most of our code was using Lerna + yarn workspaces. By using the experience of giants like Google, Facebook and Twitter, we decided to try the monorepo approach. 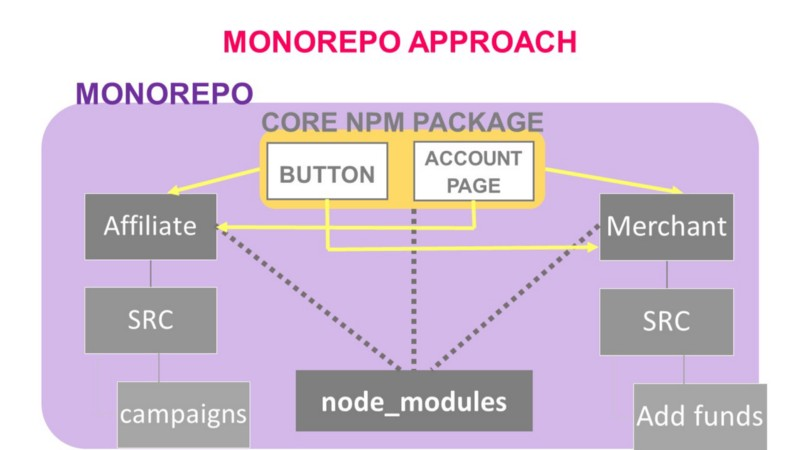 Trying Lerna (Lerna — a tool that optimizes the workflow around managing multi-package repositories with git and npm) was a simple choice for us, as it was used by great open-source projects, such as Babel and React for managing npm packages in a mono-repository. We tested adopting a monorepo approach when we were close to finishing our second app. We set our goals on trying to extract a core package which contained everything, and making two apps fully modular with importing reusable parts of our apps from a core package while keeping all of the unique components and major differences in the app’s package.

While moving to a monorepo structure did not present too big of a challenge, nevertheless, it took some time to separate a core package (for example, lots of manual renaming of imports and manual testing). The good sides were apparent immediately, as we mitigated both of the disadvantages I mentioned above while adding the following benefits:

Configuring the CI (Continuous Integration) of our projects was also not a difficult task, because we use Gitlab CI and all of our projects’ deploy is automated. However, in the future, as our project grows, we consider moving to more advanced continues options such as Travis CI.

As a conclusion, for us using a monolithic source control doesn’t mean that we have a monstrous inseparable codebase. On the contrary, it empowers us to make our code more modular and easier to share between different projects.