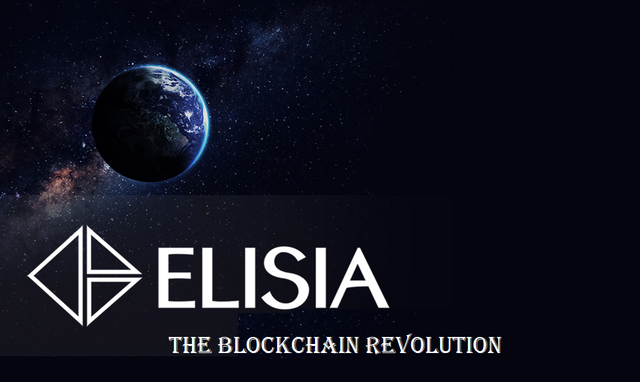 Plenty of startups are now using blockchain for everything, from music sharing to global payments, from monitoring diamond sales to the legalized marijuana industry. This is why the technology has a vast potential. When it comes to digital transactions and assets, you can place anything on the blockchain.

Blockchain is basically a distributed database that keeps shared records. These records are blocks, and every block of encrypted code has a record of the block history before it. Each block includes time-stamped information on the transactions made down to the second. The effect is a chain of those blocks to get them together; hence, its name.

Blockchain has two major components: an immutable ledger that the network keeps, and a decentralized network verifying and facilitating transactions. Everyone with access to the network could see this shared transaction data, but there is no possibility that the records can be corrupted or hacked. This decentralized trust means there is no one organization that controls the data, be it a tech giant or a big financial institution.

Blockchain technology has the potential to revolutionize the world the same way the internet did- maybe even better. Already, it’s proving its capabilities in areas like finance, identity management, governance, asset management and many more. Blockchain network features such as; transparency, immutability, security, cost-effectiveness, and trustlessness will forever change the way institutions and individuals operate.

Nonetheless, most real-world businesses have been slow to adopt this technology because of two major challenges currently associated with it.

In a conventional crypto world, each Blockchain has to create a complete ecosystem with its users, native currency and DApps. This has resulted in Blockchains operating in silos, which makes it difficult for the networks to communicate with each other. And without connectivity, direct transfer of assets between Blockchains is indeed an uphill task.

As you can rightly guess, this lack of interoperability is a big hindrance to the mass adoption of Blockchain technology.

Leading Blockchain networks such as Ethereum and Bitcoin have trouble supporting massive transactions on their network. Network congestion here often results to slow transactions and an increase in transactions fees.

Therefore any emerging Blockchain network hoping to host users at a global capacity and meet the practical needs of businesses has to increase its blocktimes tremendously.

ELISIA: THE REVOLUTION OF BLOCKCHAIN

Elisia is a revolutionary network of blockchains which intends to resolve the issues and create a high-performance blockchain which is scalable, lightning speed with no fee transactions, and allowing potential users to develop Decentralized Applications (DAPPS). This is achieved with a consensus mechanism that is based on the Delegated Proof of Stake (DPoS) chains with other side chains comprising of different algorithms like proof of stake (POS), proof of work (POW) and delegated proof of stake (DPOS) etc. Elisia eliminates the mistakes of its predecessors, solving the problems of scalability and increasing transactions per second, as well as bringing blockchain technology closer to mass adoption.

Elisia is scalable enough to sustain active operation of thousands of industrial grade DApps at the same time, while the military-grade security of the Elisia Platform ensures the stability of the network. Furthermore, each transaction within the Elisia Platform, is free of cost. There are no hidden charges involved. The transactions promptly arrive at the desired destination at a rapid speed.