In the beginning of GOLOS - a mistake was made, and it is time to correct it! 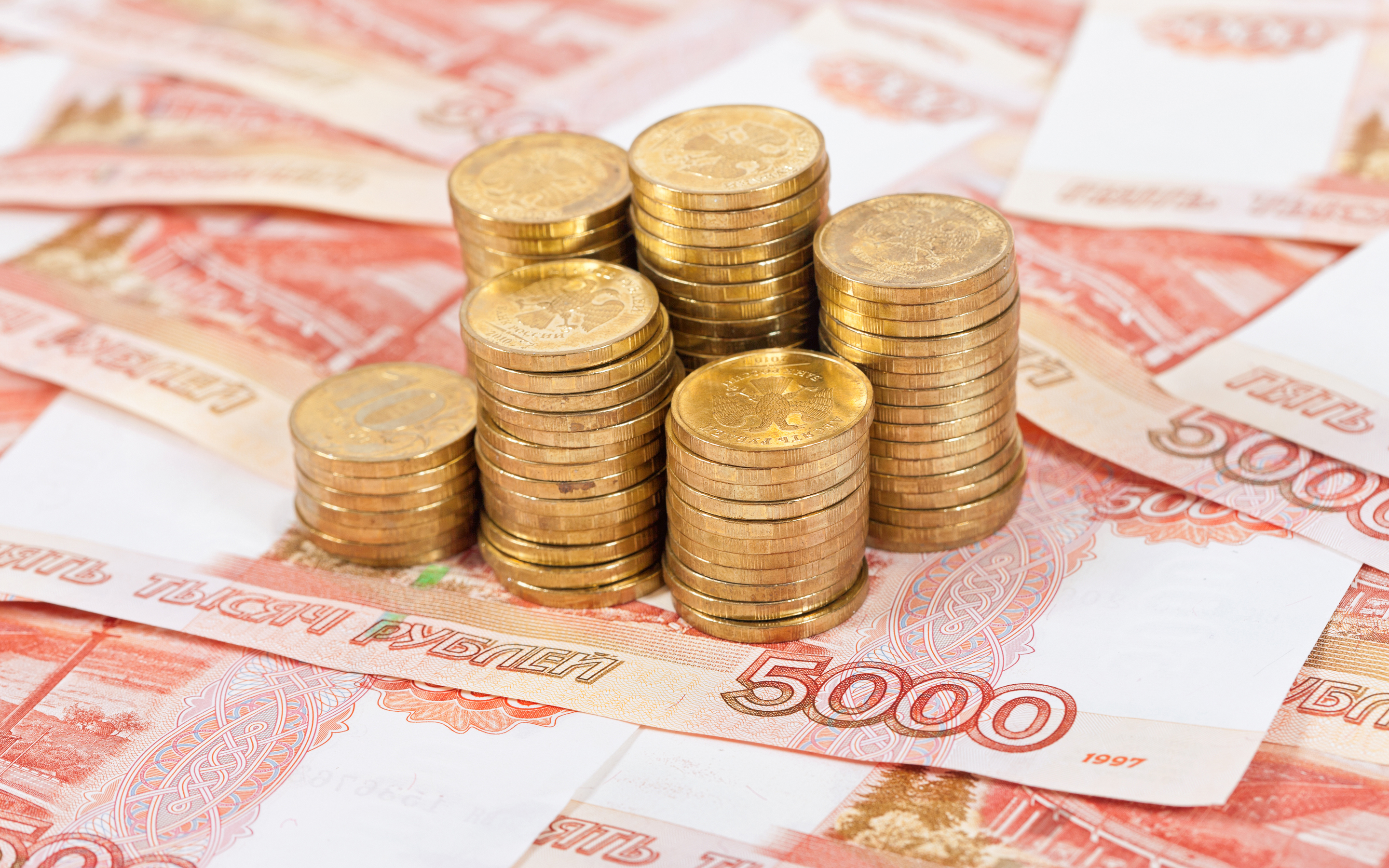 GBG Pegged to GOLD? So Stupid - Peg it to the Euro, The Ruble, The Dollar - anything but GOLD!

I will say it exactly as it is - a failure. Nobody "know" the price of Gold on a day to day basis, nor is there any real Gold involved in the Golos backed "Gold". People simply wont understand it, past - present or in the future as Gold does not matter to most people.

We need to make things SIMPLE for the NORMAL

Being all "Ron Paul Revolution" and "Gold is better than anything" is a pipedream, if you want to attract people to this platform, make changes so that normal people can understand what things are. I would suggest a Golos Backed Rubel, since that is the Russian currency - and I do like the different ways to display currency now, very helpful - but things are far from complete around here!

Generosity is the KERNEL of the STEEM/GOLOS Blockchain - did you know that?

This and the STEEM-Platform is by design made to fail if the people do not practice generosity. Collusion between whales and dolphins - "I vote for you if you vote for me" or - "Let us all upvote this post and share the author-rewards" will only bring your own investment to RUIN! So better change the attitude before it is too late. Give normal people the chance to make YOU RICH!

It is time to be conservative about GOLOS & Voting!

For the Platform to succeed - all it takes is for whales to stop voting, and focus on MarketMaking instead. Onboard new users, make sure there is plenty of votes to go around for everyone and this will be a GREAT place worth a lot of money soon!

Thank you for reading!
@fyrstikken

Good post. I agree with all of these aspects and I feel it has improved a lot on Steem it so positive signs are ahead.