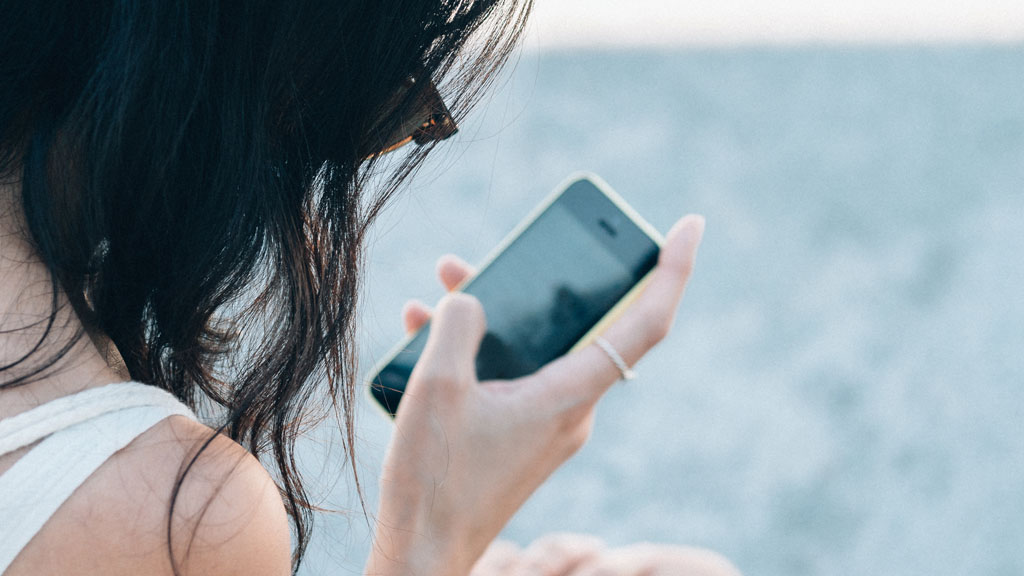 Revenge pornography, is the spreading of sexually revealing media (videos or photos) of people without their permissions, and often to shame them. The said media could be made with their consent. This could be used blackmail them, or force them to continue a relationship that they are no longer interested in. It is increasingly becoming a social menace that needs to be dealt with.