Mercury Isn't The Hottest Planet In Our Solar System 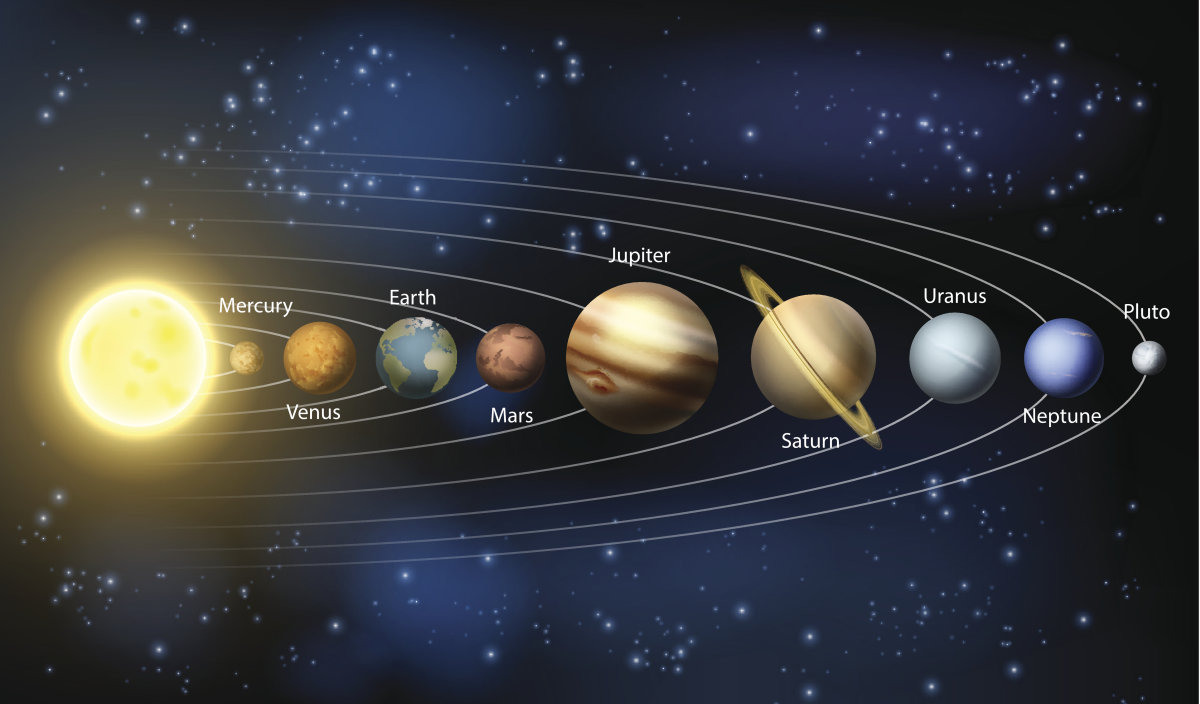 Have you ever been a student or been to school? If you can read this post, then you've probably been to school and I'm pretty sure that you've learnt about Solar Systems or at least, you've been thought.

You've heard of global warming on planet earth as a result of carbon dioxide and that's the reason why Venus is so hot.Venus' atmosphere is mainly composed of carbon dioxide and sulphuric acid clouds which trap the heat from the sun. This causes the temperature on the planet to go as high as 462 degree Celsius.