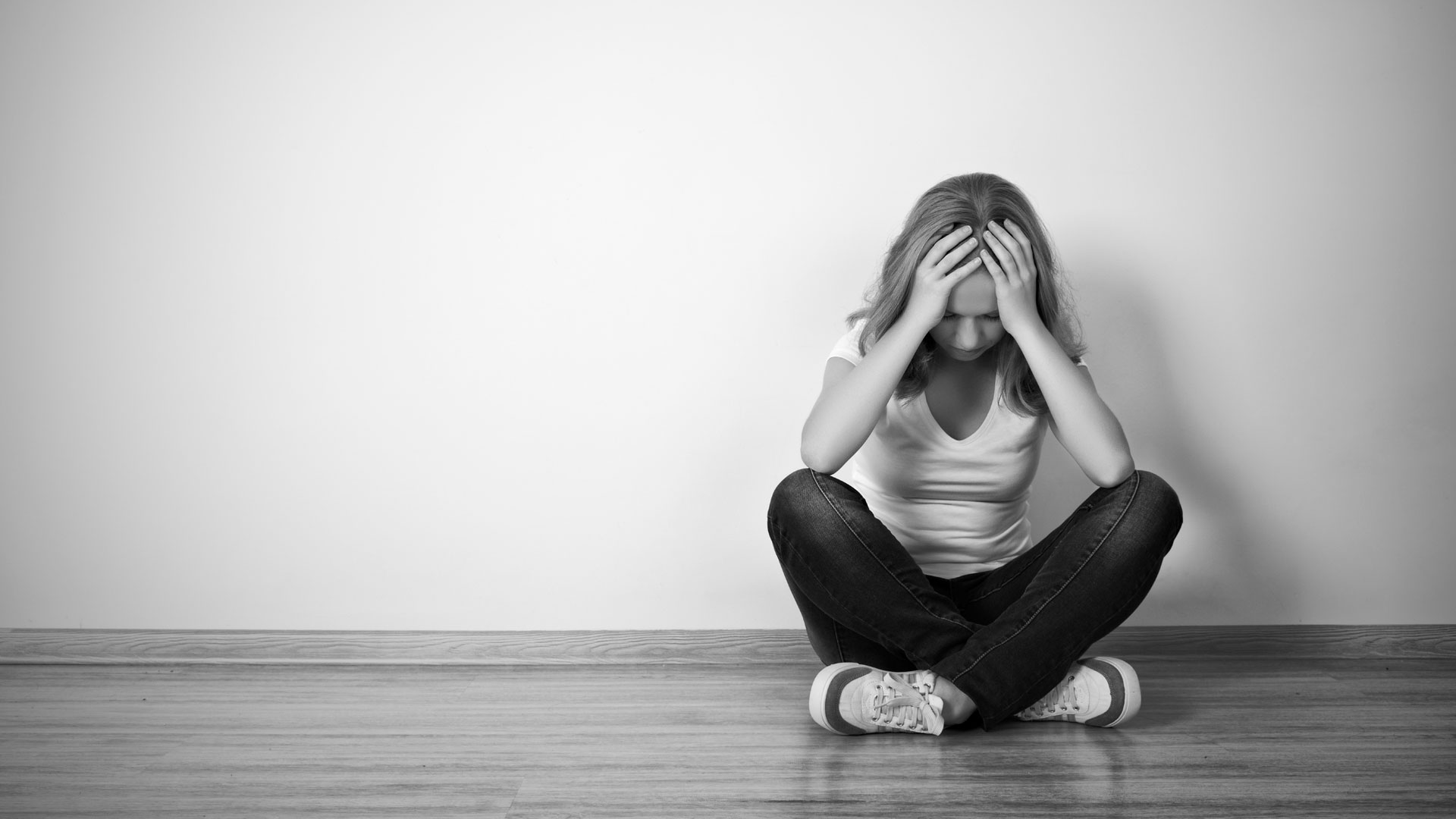 Maale had heard and read stories about depression but she’s always believed that those who suffer depression often exaggerated their situations and feelings to sometimes get sympathy from friends and family. Everything always felt into place in her life and she’s never known sorrow. Life is full of ups and downs, she’s known happiness and she’s known sadness, she’s known joy but never sorrow. She’s never had anyone close to her die and being the apple of her parents eyes, comfort was her best friend.

Her parents were not the richest in town, but she’s never lacked. She went to a good school, lived in a good home, with all the comforts life has to offer. Little did she know that nothing lasts forever. It wasn’t until later in life when she was 24 that she really understood what it meant to be depressed. It robbed her off every ounce of happiness and life became a bitter pill to swallow. She hated to see the sun still shining and people going about their lives like nothing was happening to her.

How could life be so cruel? Even though what she was going through was as a result of her own bad choices, it didn’t take away the fact that she was slowly dying inside. She had lost the will to live, but she had always told herself she will never commit suicide. She wished to die everyday, but not by her own hands. She really wish she had the courage to speak out what was eating her inside but because of guilt and shame, she dare not tell anyone.

She used to believe that depressed people didn’t want to seek help and confide in trustworthy people to help them but now she knows better. Talk is cheap. You will think it’s easy to open up to people about your problems until you really have one. Then you will know it’s not easy to open up to someone about how you feel even if your life depended on it.