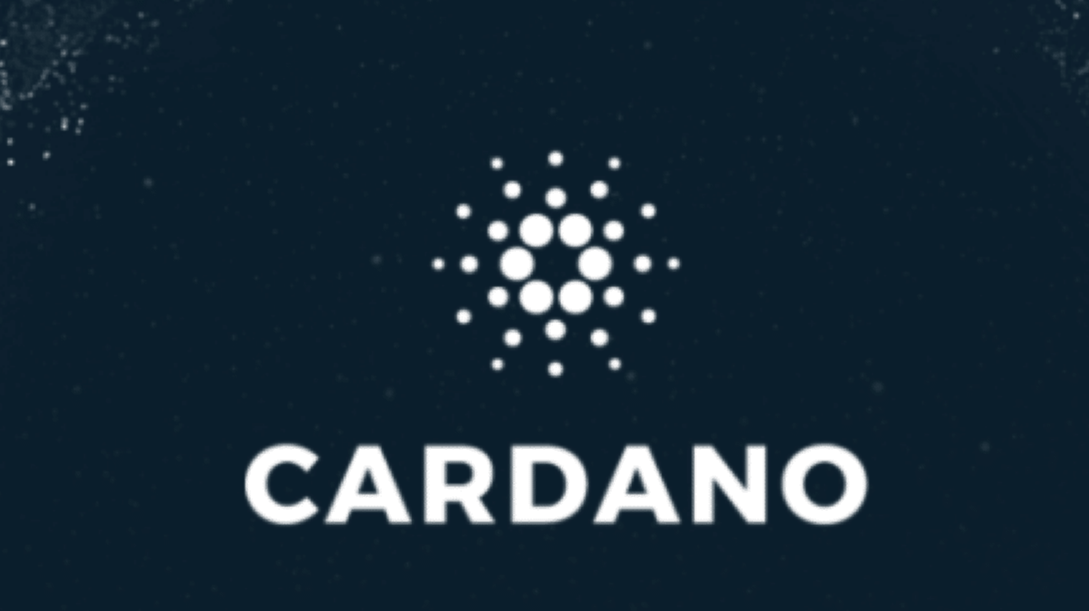 With Project Catalyst, Cardano will have the best governance comparing to other blockchains. Currently, Fund2 of Catalyst is going on, and there is still a lot of work and changes to be done, but the metrics which we can see now (quality and quantity of participants, total amount of ADA to be distributed, proposal submission flow, and voting app, etc.) can say that Cardano will have the superior governance model.

Some people ask - if you have such a superior governance system which you plan to provide to other organizations or maybe even countries, why don't you start with your Cardano Foundation?

Recently Rick McCracken questioned Leadership at Cardano Foundation, the CF responded and even new CEO was appointed. Rick's incentive turned to "Build the Roadmap", open community incentive, and the Telegram group has around 700 members.

That's really great that this incentive moves forward, but imagine if Rick would be able to run for President of Cardano Foundation. Most probably he would win the race and then would have resources to implement this roadmap and the power to bring his team and make all the necessary changes.

My opinion is that the Foundation Council should also be elected. Acting council leadership can also run, of course, they can say what they did and what they are planning to do. And let the Cardano community, ADA holders decide.

I also think there should be an election of the new Ambassadors. Like in political elections (i.e. as candidate to a member of parliament, congress), Ambassador candidates can have their own programs, which they promise to implement if elected. I.e. I'm ready to run as Ambassador and if the community decides that I'm not making much efforts for Cardano (or if I'm not a person who is worthy to represent Cardano, or that particular region doesn't need Ambassador) - this is much better feedback than copy-paste response from some clerk.

I also think Ambassadors who will be elected should have a bigger budget for their activities, and maybe the evaluation of their activities (and the release of funds) can be done also in a decentralized way via Catalyst. Ambassadors might have bigger freedom of activities but at the same time bigger accountability.

This article - it's only my opinion. Of course, the current leadership of CF won't like it. They have the power, the resources and in history, it's very rare when the power was given out easily. You can take a look at what's happening in Belarus now.

It might take a lot of time for the election or other changes to happen in CF. But in the long-term, I think that's inevitable.