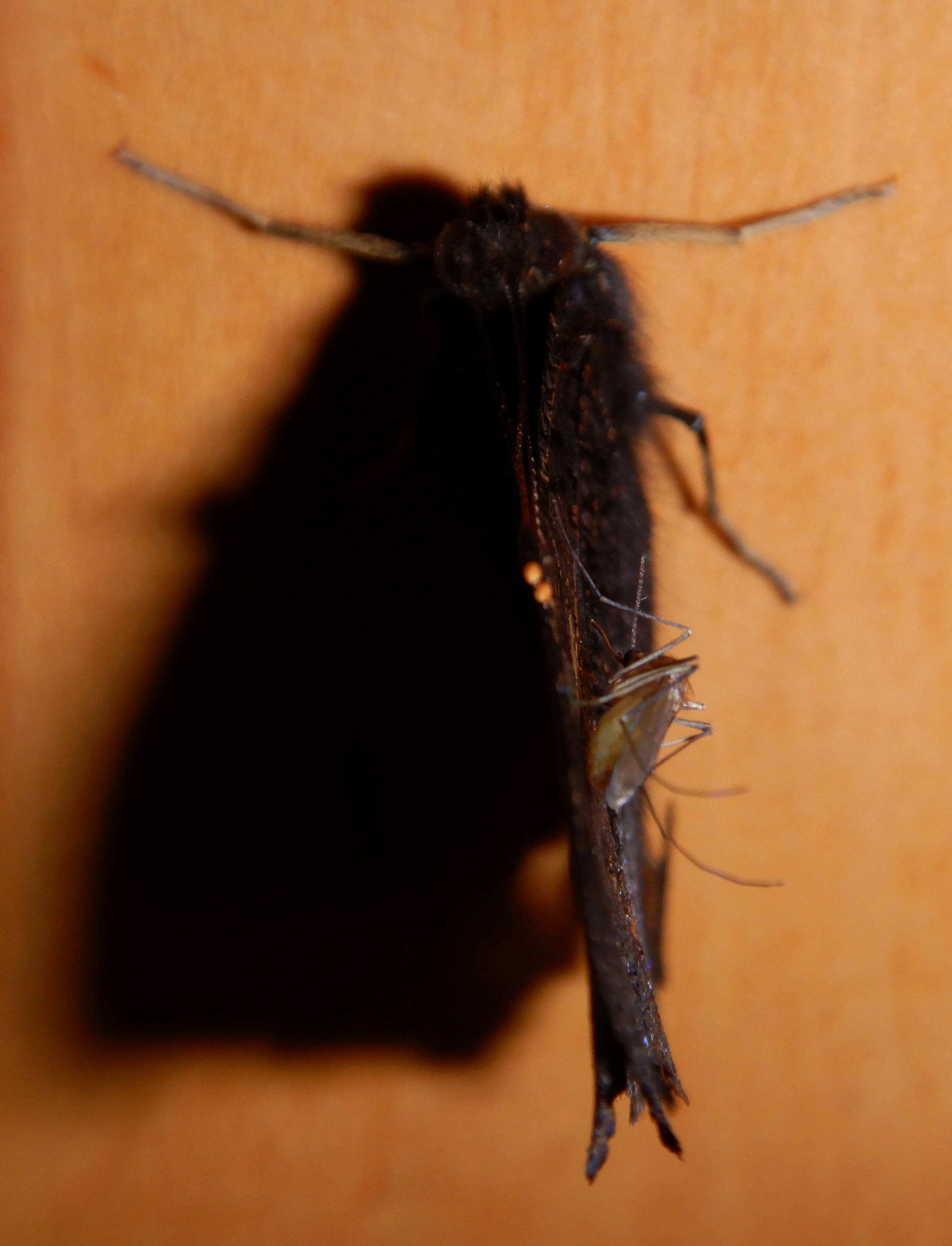 Today's plot is unique in its essence ...
I've never seen anything like this before
One winged insect sits on the wing of another insect !!!

How could such a thing happen?
What unites them together?
... quietly peacefully sleeping

Of course, I eventually woke them up to make sure they were alive))
Though they woke up together, they eventually scattered in different directions.

One of the ease way to earn MAGIC tokens is by playing. For every STEEM wagered, you will receive 25 MAGIC tokens. The distribution rate will be halved every time 5% of the tokens have been issued.

INVITE FRIENDS AND GET EXTRA STEEM!