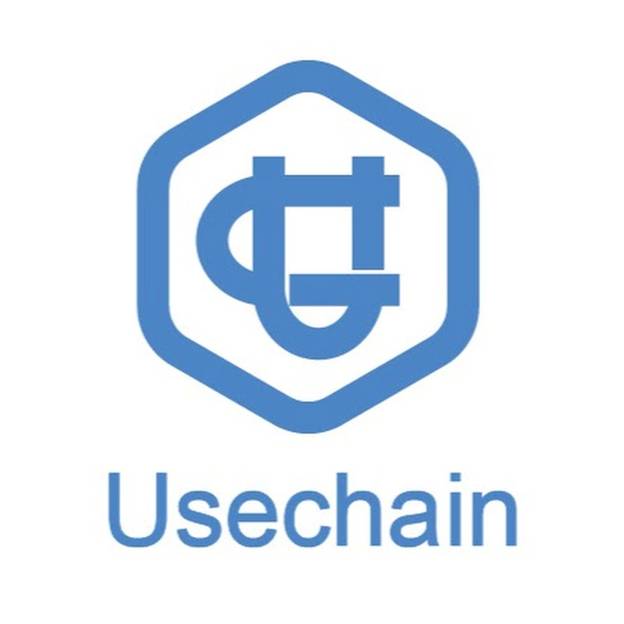 Hello dear investors. Today the word "blockchain" can be heard literally everywhere, even if it's not suitable for the occasion. Lately different companies have been thinking of creating their own blockchain-platforms for business, projects or other purposes. Moreover, Ethereum, which is now one of the most popular crypto currencies, has gained popularity by the convenient ecosystem, where companies can create their own blockchain-platforms. But still, even the most advanced blockchain tools have a lot of disadvantages. Usechain's here to fix it.

There're lots of blockchain projects appearing annually, and the trouble is the platform itself is extremely hard to create. Expensive development, picking up a proper team and the proccess itself takes atleast a couple of years. Facing these troubles, most people just give up trying to create it, though it has future.

Usechain gives us a simple solution for this problem. On this platform, every little-experienced programmer are able to make a blockchain project using a simple toolbox. Usechain has also removed many uncertainties of brand-new digital devices. Thank to the new multilevel encryption technology and user identification, the project created are going to be one hundred percent safe, annonymous and confidential.

It's still not clear If the Usechain base can manage more convenient project that Ethereum, but the functional is really impressive. The best thing about Usechain is that the creating of a project takes the minimum of computational power. So actually, Usechain can become a "retail blockchain": a simple platform for regular users. A kind of WordPress standing side by side with expensive and slow Joomla and Tilda. The latter usually takes the niche of non-experienced users developments. Usechain is going to take its own, pretty big place on the blockchain instrument market.

The Usechain conception appeared in 2016. The programmers took their time not showing the project as a "new genius idea". They prefered to advance the idea first of all, create a good plan of launch, and then go global on the crypto market for selling their tokens. The Usechain first launch is planned to appear in summer of 2018, the complete project is waiting for us in 2019.

The commercial offer of Usechain is based on the world ERC-20 standards, UST token, bonus for all joined before. But the project uses not habitual Ethereum, but the oldfashioned(strange to say) bitkoin. The minimum amount for usechain is 1350 bitkoins, at the moment of writing this article it's approximately 10 million dollars. The hardcap is about 3 as much, so the developers have set quite an ambitious goal. From the other side, not like any others, Usechain offers us a clear-cup understanding why the unique token is needed. The coin goes as a reward for the brand-new projects developers and their users, not only exist on the suburbs of crypto exchanges.

The team of Usechain is primarily from China. Actually the project iself is oriented for the China audience. Even on their site, there're only English and Chinese languages available. From the other side, it's not that bad - the platform director is Henry Tsao. He's a professor in Berkely, the University of California, and a financier with a huge experience. The whole team are either marketing and economics high-level specialists or programmers who have huge experience in this sphere. By the way, the team is in the close touch with its community in Telegram. The channel has gathered already 50.000 subscribers. The media talks about it a little less, but nevertheless there're reviews from Yahoo, Marketwatch and other serious publishing houses. On China's forums Usechain has happened to become even more discussed than a QuarkChain - a former a top leader among ICOs.

I guess that the project itself represents a good idea. Probably, the first impression means nothing in this particular case. It's just a plain site without any good partners. The rivalry in this sphere can make the investors leave. But Usechain advance their platform extensively on many different resources and the developers already have what to present to its audience. Maybe this project is the gray horse which is doomed to win. Of course the rivarly with Ethereum and other popular platforms takes a lot of effort. But If the Chinese people support the project, it will get the huge advantage and cope even with famous giants of market.

And yes, be careful please, the token named UST is also released under another project which is completely different from Usechain. Though they're unlikely to appear on the same exchanges.

More information about Usechain can be found here: