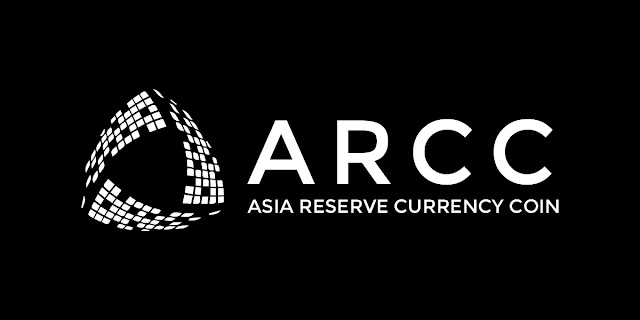 A country can be said to have gone through a process of economic improvement if in a certain period of time its per capita income tends to increase or continuously increase.

Economic development should be able to show significant changes every year even though at a certain time experience chaos for example due to natural disasters. The important thing is to show that every year there is an increase in per capita income.

Evidence of Social Work 'is the basis for IBMR.io's economic development model that creates an inclusive wealth distribution network that promotes radical social transparency for a corrupt free entrepreneurial environment that allows for optimal deployment of' crypto-reserve currency 'macroeconomic stabilizers as' micro assets' for production .

IBMR.io is registered in Singapore, and the first focus of development is Southeast Asia. Through ARCC publishing and support, the Asia Reserve Currency Coin, IBMR.io intends to break the cycle of poverty, corruption and wealth differences in emerging markets through the decentralized property of cryptocurrency and blockchain technology.

ARCC itself will take on the role of a 'cryto-regional reserve currency'. All developing markets face a high level of volatility which affects the stability of the currency, which in turn affects overall national investment and market sentiment. But at the regional level, regions such as Southeast Asia, have shown consistent growth. ARCC will:
(i) harmonizing its basic values ​​with regional economic growth through investment in regional infrastructure and industrial projects,
(ii) keep reserves of fiat and crypto currencies to provide basic values ​​for ARCC,
(iii) distributed directly to individuals in the region, and
(iv) through Evidence of Social Work creating the first decentralized regional economic development network.

The distribution network, IBMR EDP (Blockchain Monetary International Economic Development Platform) will consist of:
(i) Regional IDs and wallets;
(ii) Evidence of Social Work Platforms where participants 'mine' their ARCC through socio-economic surveys, voting, and education courses, and
(iii) an internal investment platform that only accepts ARCC obtained through 'Evidence of Social Work'. 12.5% ​​of the total ARCC originally printed, will be distributed en masse based on the Evidence of Social Work model through IBMR EDP to the Southeast Asian region.