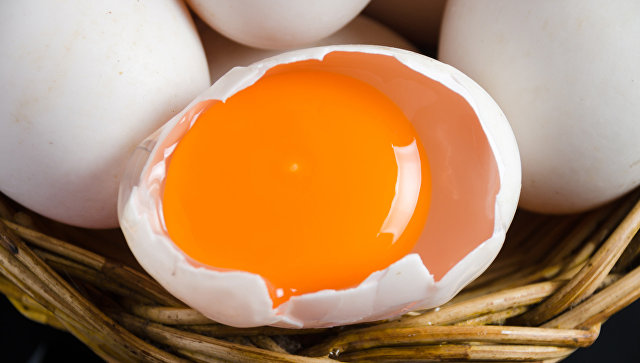 Three-quarters of British children do not know how to boil an egg, new research shows.
Many youngsters have no idea how long they should leave an egg on the hob for, with a quarter believing it should remain in the saucepan for at least 10 minutes.A further 12 per cent of children admitted that they did not have a clue.The study also found that almost half of youngsters never or rarely help prepare evening meals, even though around a third of parents want them to take part.Experts said that it is important to encourage children to take part in cooking as it helps them improve their mathematical skills.The poll for the supermarket chain Morrisons said 37 per cent of children preferred watching television or surfing the internet to cooking.Two in five said they were too stressed about homework or too tired to help cook. It also revealed that a third of parents had learned to cook from their own mothers and fathers, and 80 per cent viewed culinary ability as an important skill. Study author Annabel Karmel said: "Today's parents just don't have the time or the patience to get the children involved in the kitchen. A third of parents admit it's easier to let their children watch television than to enlist their help with the evening meal.Cooking is a great way for children to learn about maths, measuring, and understanding time, so it's worth the effort. What's more it's a great way to get fussy eaters to try new foods." She added that by the age of six, children should be able to chop vegetables, grate cheese and boil an egg, and that by 13, youngsters should be cooking fish, chicken and meat and baking potatoes. By the age of 16 teenagers should have mastered risottos and pasta dishes.The study was based on responses from 1,000 children and 1,000 parents, who were polled online.