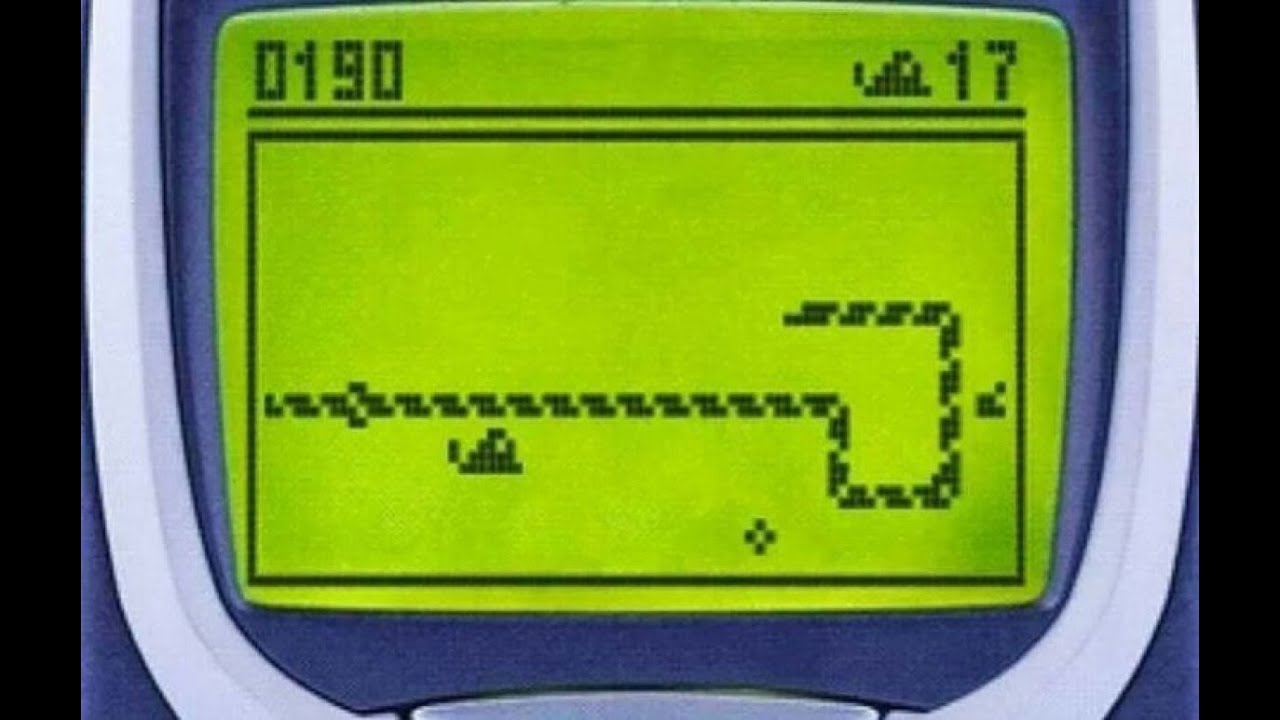 About a year ago when I won the first prize at Haigazian University I wanted to learn C# as it was very similar to visual basic and I wanted to build an actual program instead of just building website, So i started learning C# through online videos. After building some basic apps, I wanted to build something i have never built before, and it was Games.

The most popular and the basic game that everyone has probably played is the snake game. Its been popular from the time Nokia has existed.

Since i have never build a game before I went to stack overflow to get some ideas on how to build the game and it was pretty easy. The application has to listen for up/down/left/right keys to change the direction of the snake that it is going .
apple_x and apple_y would be automatically generated every time the snake ate the apple and it would position itself inside the square so it would be visible for the player to see it.

The game is playable but it is not a perfect game as it was my first and the only game i have ever made.
The code is available on my GitHub page https://gist.github.com/davidkevork/285f25abec55ce39f400a47387536d5b

I am currently working on SteemPHP which is also available on my github page which is a the same as steem.js or piston but written in PHP for servers and websites.

Support me by upvoting, resteeming and staring SteemPHP repository on github.

I am the writer of the article no both sources