There were different ICO in 2018. Attempt to total tokenization of everything that is possible: real estate, factories, food and even dairy farms!

Crowdsales platforms and products on the blockchain, like marketplace of goods or service of fast loans, options to invest money in nowhere was a lot.

But truly revolutionary ICO, pushing development of industry and the entire "crypto-currency" industry forward, were only units!

Such one is the XYO Network (the XY Oracle Network).

XYO Network – what is it?

XYO Network is a California-based startup founded in 2012. To the usual algorithms of Proof of Work and Proof of Stack, the XYO Platform adds the algorithm of Proof of Origin (Proof of Location), that is, brings blockchain to the real world, no matter how strange it sounds.

In 2012-2017, the company released over a million Bluetooth and GPS devices, forming a powerful network around the world. Geolocation system with so many sensors allows you to track location/movement of almost any object on the planet.

The company intends to solve problem of non-transparent logistics through introduction of blockchain.

XYO Network - what is it for?

The authors of XYO Network draw attention to the fact that logistics sector is very large ($11 trillion), and new platform should be met by its representatives with enthusiasm.

Is it only in logistics?

XYO Network is able to help in a variety of situations – for example, when searching for missing things.

Map services and social networks should look closely at the project, because the dynamic map of the world is worth a lot. No change will go unnoticed!

How will the system with location algorithm work? 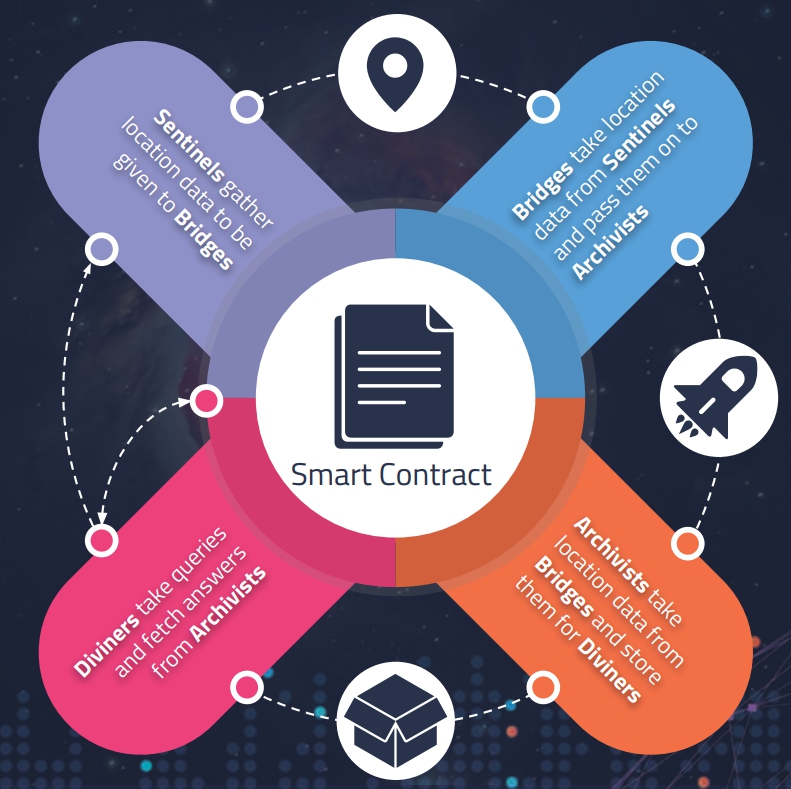 In traditional systems, transactions are sent to network, collected in a block and sent to the nodes to check if there are no errors, each node writes a "block" to its database and blockchain is formed.

Difference between traditional algorithms and the new Proof of Origin is that confirmation of the location is not just individual nodes, but the whole system consisting of four components that completely eliminate error in determining tracked object’s location:

Collect information about the location of observed object, record not only coordinates of XY but also specific time at which the object was in a given place and transmit this information through Bridges for Archivists.

The recorders store information received from time to Diviners.
All information from recorders is stored in a decentralized manner.

Forecasters analyze the data stored in Archivists. Since a large amount of computing is required, system will connect miners working with traditional proof of work.

Data from Diviners will be written to the blockchain.

An example of using XYO Network

The company enters into a smart contract with another company for the supply of a batch of skateboards by a large truck.

Payment is frozen until the goods are delivered. The truck on the way is registered and tracked. As I understand there's a transmitter inside the truck. Data of the movement is constantly written to the blockchain. Until the truck has arrived, the buyer can see its location through a special panel, simply looking data of smart contract. 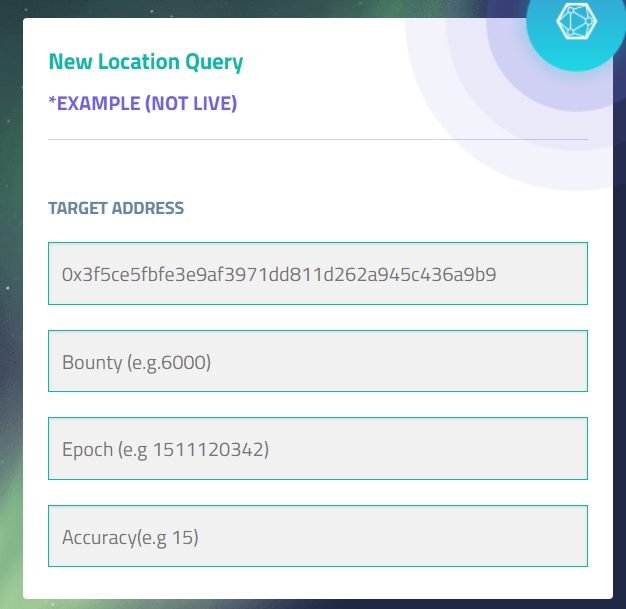 As soon as the truck arrives at its destination, the smart contract is executed.

(Yes, you can argue about GPS, but this technology has its own problems) 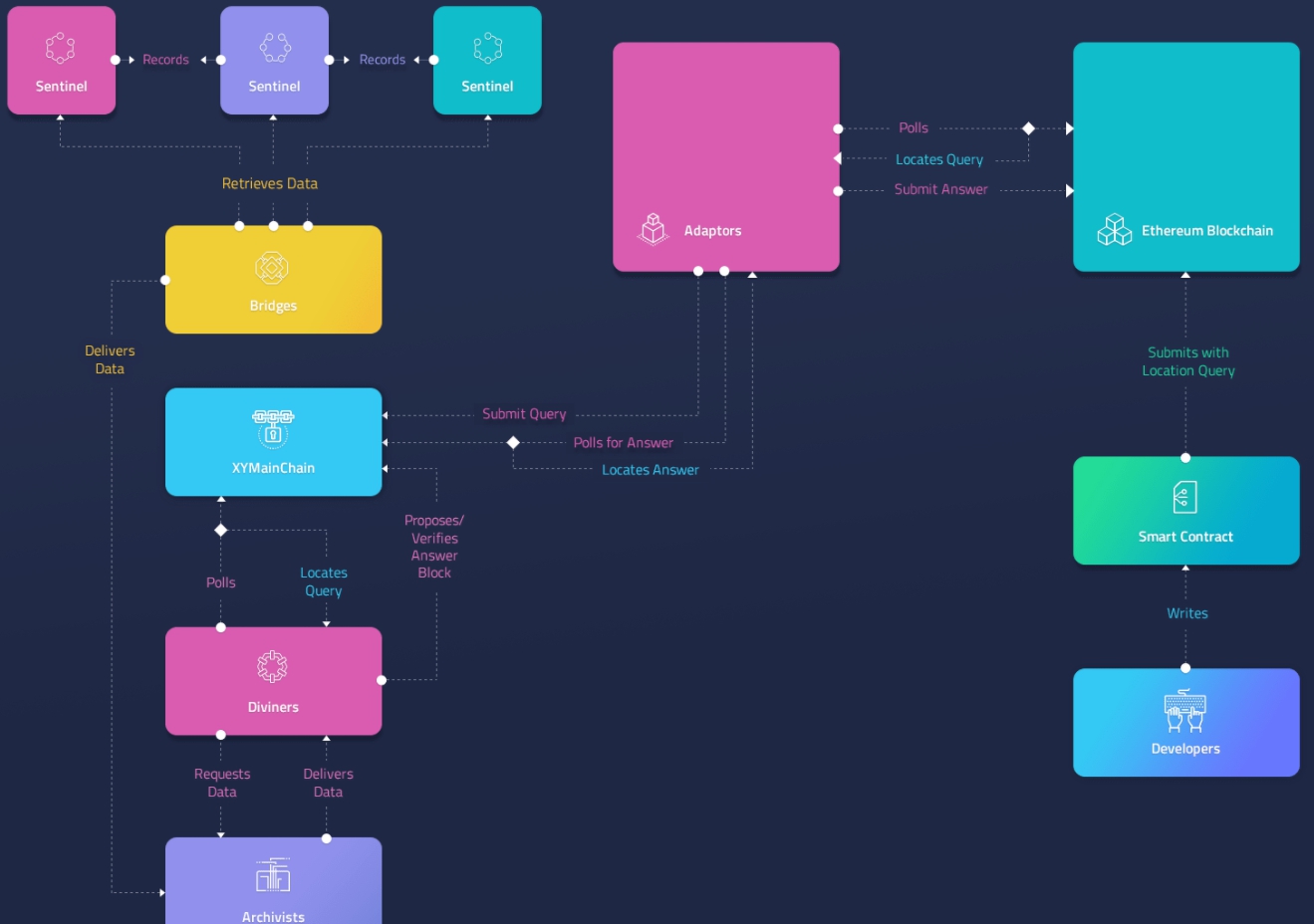 Sentinels are sensors scattered around the world. Bridges-satellites, or any other tracking system processing data from sensors. Data from satellites must be stored somewhere, for example in a decentralized database Archivists (I think it will be same SIA or STORJ). All data processing falls on Diviners - miners.

XYO Network - when is ICO?

The ecosystem of the company's devices is already well developed, but the expansion of the global network through additional nodes, search for partners (primarily logistics companies and data providers), rental of capacity on satellites, attracting new users, production of mining equipment require considerable investment.

The California company will spend raised funds like this:

35% for development,
5% - to support promising (important for the platform) ETH projects,
40% for marketing,
14% is operating expenses,
5% – overhead.

CEO of Pike Holdings and technical Director of Tight Line Technologies, behind him – a number of businesses with capitalization of several hundred million dollars. The marketing Department is headed by Scott Scheper, who previously worked for a Corporation like Uber. The project Executive Director is Markus Levin, a person with 15 years of experience in managing various businesses (mainly in construction sector). 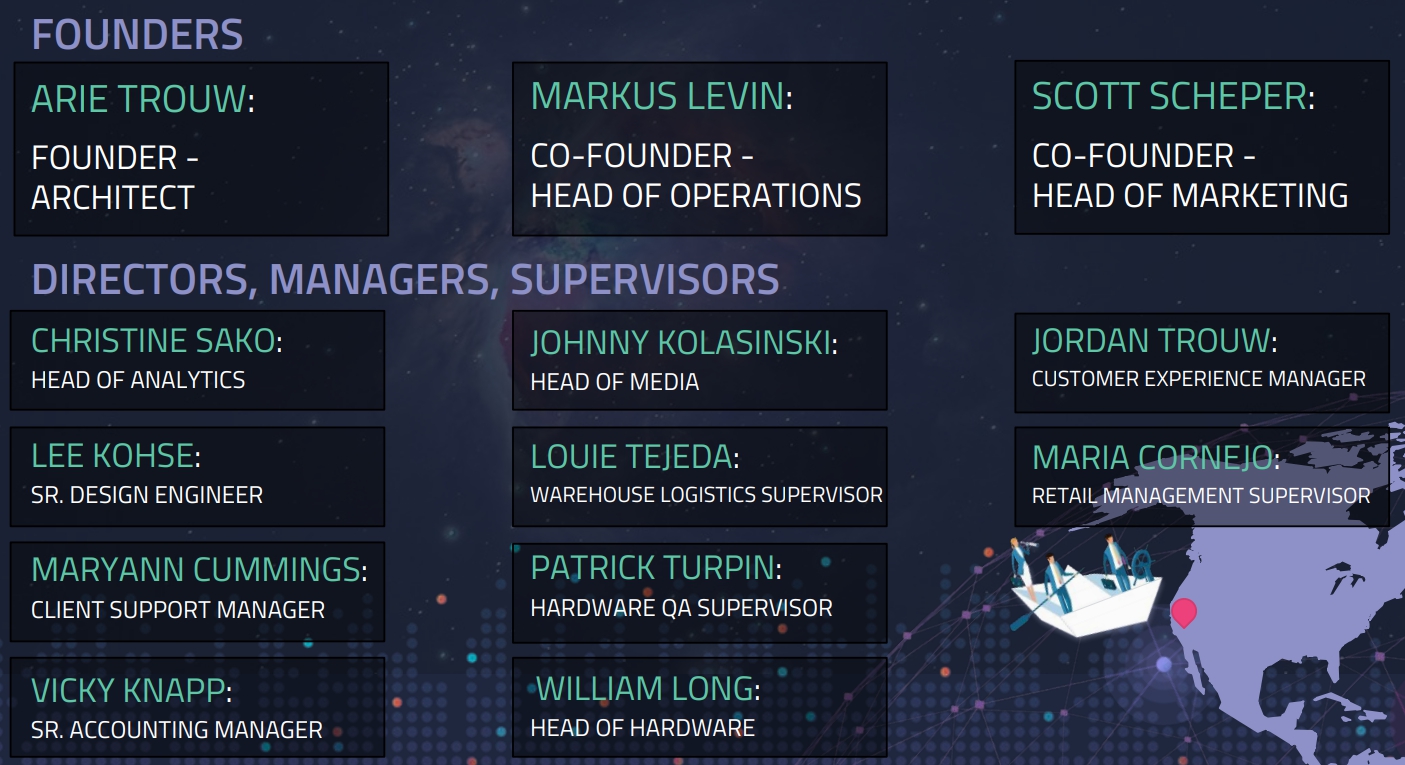 Hardware-Department is headed by William long, who has several US patents, the author of software for GPS and Bluetooth.

The team expects to complete development of the XYO Network blockchain platform in second quarter of 2018. 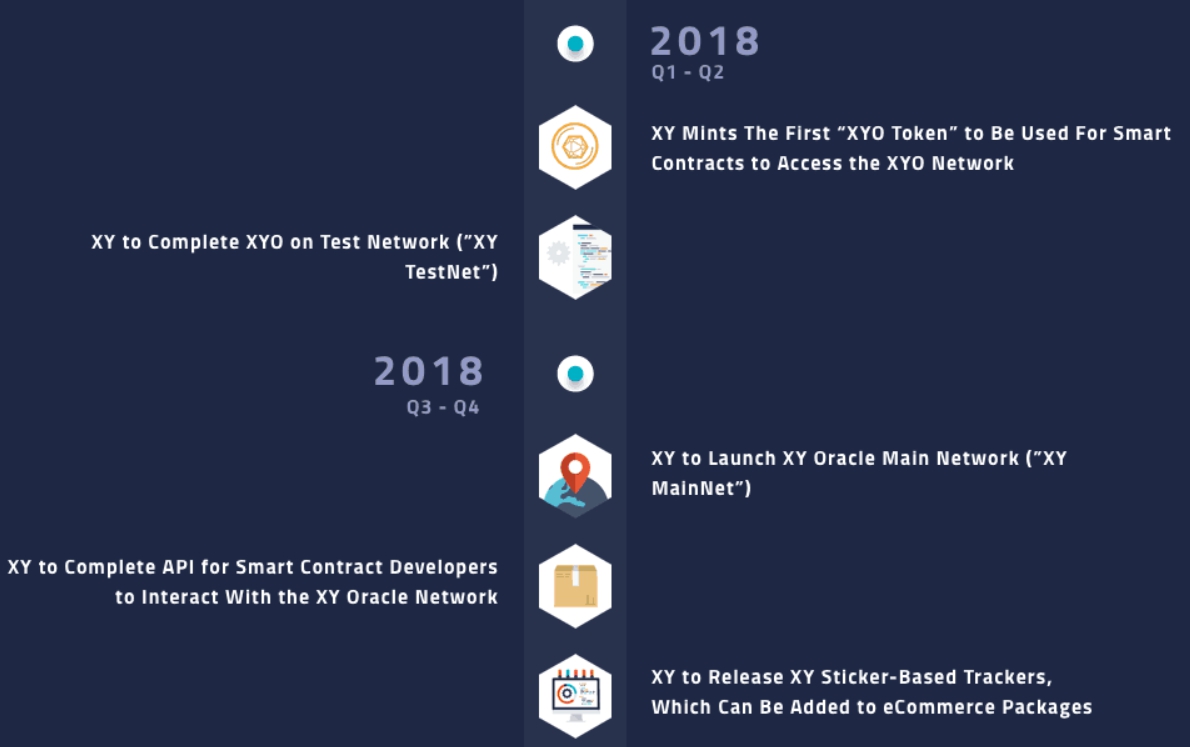 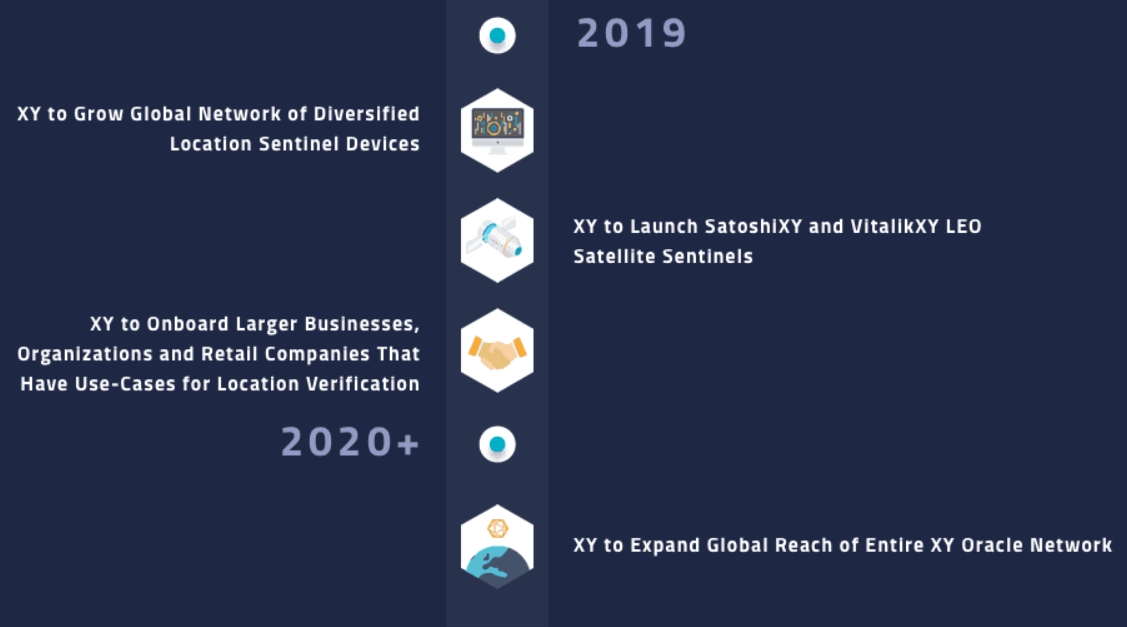 The logistics industry is one of the largest industries in the world, it inspires hope that the project will be in demand.

Blockchain based on geolocation is a fresh and promising idea. Can you name a more original way of combining the real and virtual worlds?

XYO Network already has a product which was the reason for me to invest in this great project! Thanks for the review

I think they will find many partners with such idea.