A REVIEW ABOUT THE LOTEO PLATFORM 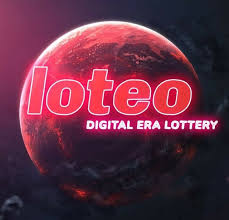 Are you a blockchain enthusiast who desires an exceptional lottery game platform that is different from other existing platforms of such? If YES is your answer to the above question I asked, then I congratulate you to have found this article because the LOTEO platform I’m presenting today is actually for you. All you need to do is sit back and read through this article to learn new things.

LOTEO is an exceptional lottery gaming platform that operates different business models on the basis of blockchain technology; this is one of its kind. The platform of LOTEO is an automatic digital lottery game run by code and not controlled by people. It will interest you to know that LOTEO is a fully automated lottery platform that uses smart contracts to create a fully transparent and trustworthy lottery.

Few months ago, LOTEO airdropped 400 LOTEU tokens to each of its very first 7,000 participants by just signing up and completing some easy social tasks.

Users join the lottery by purchasing single tickets for the LOTEO lottery using the Ethereum cryptocurrency or through a third-party merchant. The LOTEO lottery will be executed through a smart contract that will utilize a random number generator (RNG), the code which will be publicall 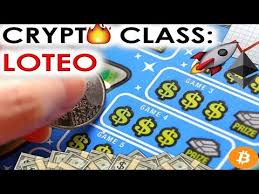 y viewable on GitHub and Etherscan.

As at now, winning is considered weekly in the lottery, over time it will become every day something that random Ethereum addresses from a group of users will be selected to be the winners. LOTEO made it possible such that a winner will receive 75% of the prize fund as the reward that would be sent to his/her Ethereum address.

Unlike many other lotteries where you bet with an unknown number drawn, in LOTEO you bet only on other purchased tickets which of course are several thousand times smaller than the number of potential winning combinations in standard lotteries. As a result of the blockchain technology put in place on LOTEO, the system is so transparent such that all transactions and prizes can be tracked at any time.

On LOTEO, every user has an equal chance to win every time the lottery is held, because you only bet against certain participants. This has been real since LOTEO is being managed by smart contracts and not by a government or an individual whereby its drawing process becomes automatic.

Another amazing point to note here is that the pool for drawing consists only of lottery tickets (which are based on the Ethereum addresses of the entrees) instead of drawing random numbers, therefore every drawing must have a winner.

THE UNIQUE FEATURES OF LOTEO

GLOBAL USERS: The truth remains that online lotteries are established industry, having existed in some form since at least 1975. The global online lottery market is estimated to reach revenues of over $10 billion by 2023, growing at a CAGR of around 8% within 2019 and 2023. The possibility of LOTEO reaching a global market is high.

OPPORTUNITIES: Factors such as; increased internet penetration, mobile & PC ownership, and the increased adoption of cryptocurrencies point towards greater demand for digitalized lottery platform that overcomes current customer issues such as lack of trust and requirements for personal information.

Blockchain technology can not only provide a secure and transparent method of organizing the lottery, but it can also tap into new market segments, most notably the global unbanked customer segment as well as regional markets with restrictive legislation. LOTEO as a lottery that is based on smart contracts would offer an automated, secure and transparent platform for this form of gambling.

THE LOTEO SOLUTION: LOTEO is a fully automated lottery platform that uses blockchain and smart contracts to create a fully transparent lottery, where your chances are incomparably higher compared to conventional lotteries. You will agree with me that such great deals which LOTEO offers are hard to come by with other related platforms.

FUTURE POTENTIAL: Just as it was briefly discussed earlier on this page, the increased penetration of online users will definitely go a long way in focusing on investment in new technologies (where blockchain is inclusive), improving the perception of lotteries, and reaching distanced audiences through the internet, and of in return this development propels the transformation of the LOTEO market. 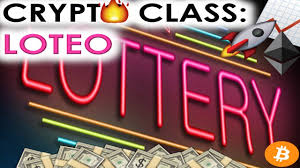 There will be 2 tokens in the LOTEO ecosystem:

1. Loteo Security (LOTES): The Lottery Security (LOTES ) label is a security token that will be sold only as part of the private financing round (STO) to taxpayers accredited by venture funds. There will be no public sales. This token gives the opportunity owner to protect himself from participating in the lottery without having to attend an amount equal to 20% of the total value of each prize. Lot was blocked for 15 months, and during this period it was impossible to buy it or sell it elsewhere. After the first 15 months, another round of personal sales will be held, in which LOTEO opens 30% of all tokens to be sold to accredited partners. After the sale of these tokens, tokens will be listed on various exchanges.

2. Loteo Utilities (LOTEU): LOTEU Service tokens are service tokens that will be used for marketing purposes. When you buy additional entries in the 100 LOTEU lottery, double your chances of winning the lottery. Many drops of this token will be made directly to the community and through LOTEO’s marketing partners. There will be many contests that will be given to LOTEU. LOTEU tokens will be distributed as part of a campaign for prizes according to LOTEO’s marketing plans and official announcements via the communication channel. There are long-term plans for future tariffs with LOTEU for the B2B platform, which will be demonstrated before the start of the second round of project financing. 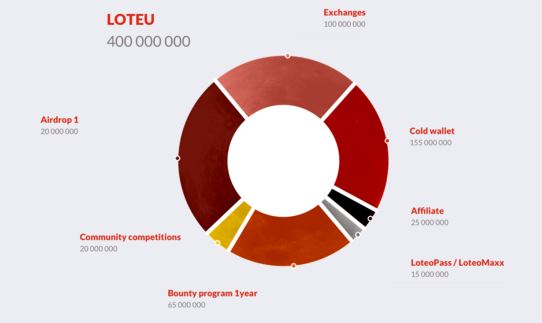 By definition, Roadmap is a plan or strategy intended to achieve a particular goal. That is to say, the LOTEO Roadmap is a step-by-step means by which the mission of the project is to be fully achieved.

Below is a pictorial representation of the LOTEO Roadmap: 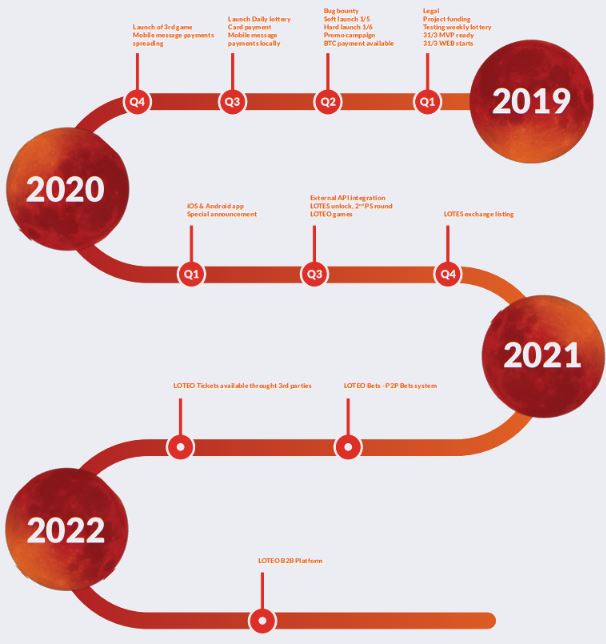 Since LOTEO is an outstanding and attractive project, there are plans on the ground to maintain the value of LOTEU token and even raise it higher in the nearest future. With this in mind, there will be no more creation of the token rather the value will increase as LOTEO is burning 20% of all tokens received on the platform until the total supply of token is 100,000,000.

It won’t be out of place to let you know that LOTEO is not just a new project that is trying to raise funds, LOTEO has gone beyond that stage and is an already existing project with active team members. The team at LOTEO has in place different business models already in operations. LOTEO is an excellent implementation of the project idea on the blockchain that will attract investment and bring profit! Do yourself good today by joining the moving train of LOTEO project now…

Key into this project now and be part of the LOTEO community today!

For more information about the LOTEO project and participation, kindly get connected with these links: 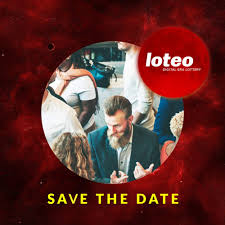