Zero Carbon Project: save the world in a chain? 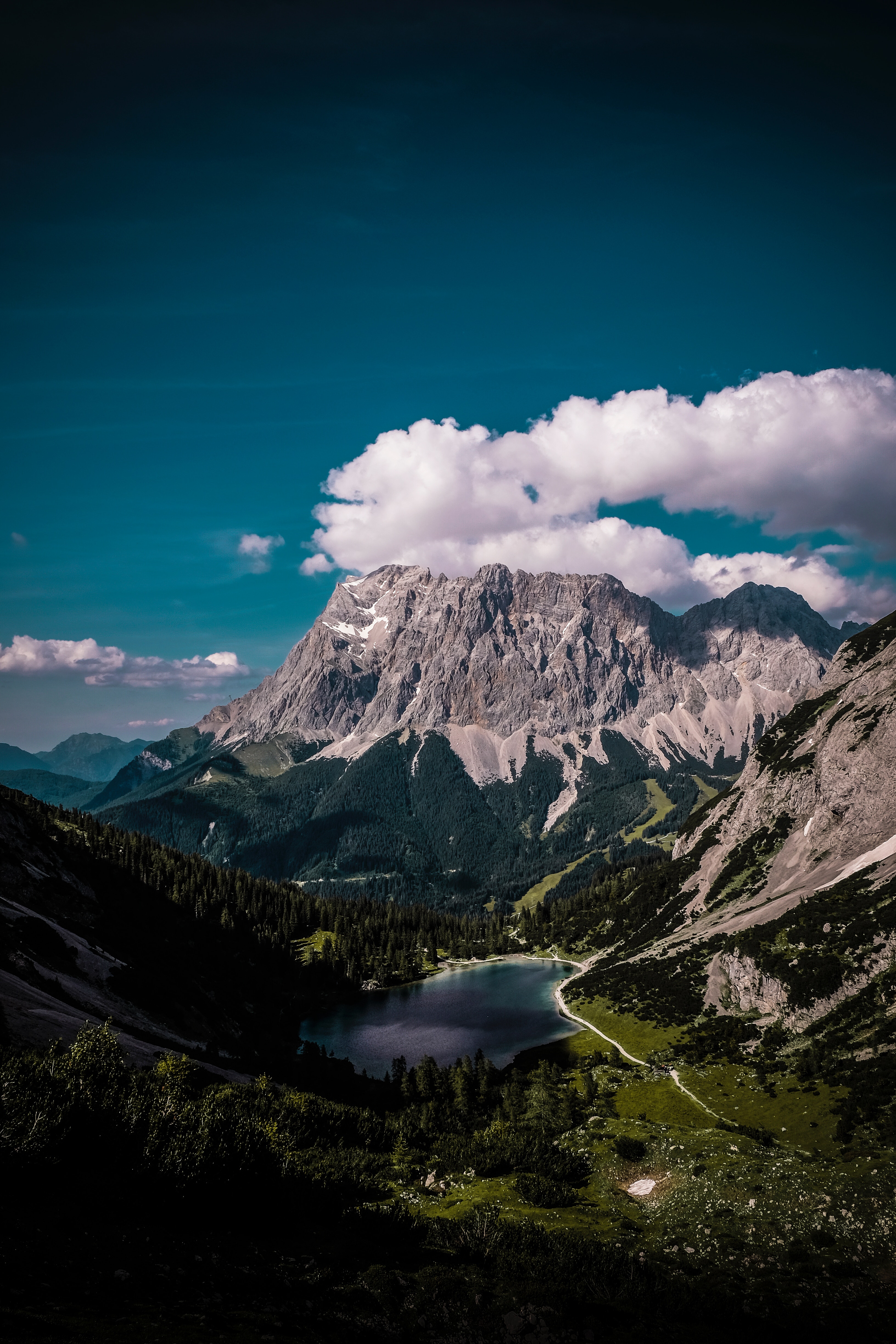 A person who is not deeply dedicated to the topic of blockchain, can be surprised to wonder: this technology can do everything! To promote the works of young scientists? Easy! Solve the problem of hunger in Africa? Let's try! And what about the fight against climate change? The developers of Zero Carbon Project argue that they can solve this problem too.

Obvi! A very good goal, so it's no surprise that Zero Carbon tokens are appreciating so fast. The project team is concerned (like many of us) by the fact that clean energy sources, namely solar, wind, biological energy, are still inaccessible to the majority of the people of our planet, and this happens in the 21st century. While carbon-containing fuel is actively sold and bring profit to the magnates, meanwhile the environment is damaging. The secret is in the cheapness of "dirty" technology.

The creators of the Zero Carbon Project want to help the suppliers of fuel with zero emissions into the atmosphere to make their product more accessible. This exchange should become a rival of oil markets. In addition, those who choose the clean energy, will be provided with mechanisms for its efficient use. 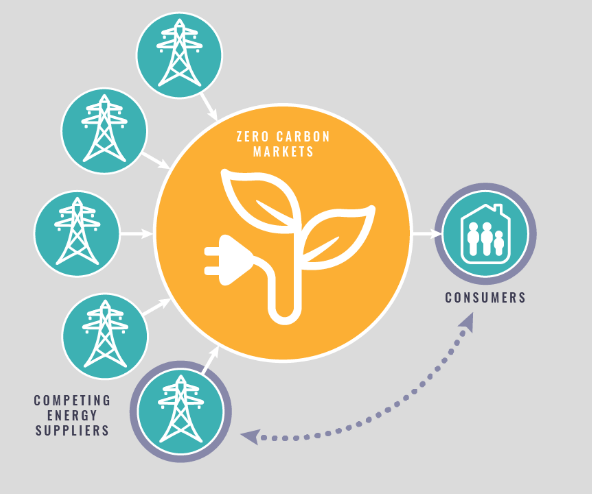 Good vibes from joining this project

The climate change is caused not least by emissions of exhaust fumes into the atmosphere. And the transition to Zero Carbon energy sources is a concern for the future of us and our children, for this they will give us a shout out. But besides the pure idea to live in a "brave new world", there are also material benefits for the platform participants:

Team of the Zero Carbon Project

Energy professionals from around the world gathered together at the Beyond Group in London, UK, as superheroes at the round table. Their goal is to create a project to combat climate change. This project will be based on the crypto-currency ecosystem, which is unified around the world, available to everybody online and will accelerate the transition to clean fuel.

The first part of the project is dedicated to provide contracts for the supply of renewable energy at affordable prices. Once this is guaranteed, the creators implement the second part - they form an Energis coin to pay for transactions on the new exchange. The more buyers come, the higher is the demand for a new token and the higher is its price. So the project participants will be able to trade Energis among themselves or on other crypto exchanges. 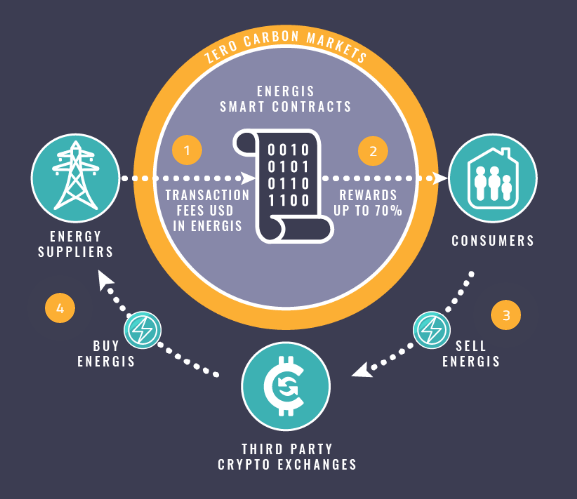 First read More about RoadMap
As you can see, it is very detailed. So, the platform software, the work of smart contracts and the turnover of the token have already been launched. Till the autumn it is planned to complete the formation of a large crypto community, and by the New Year they will launch an internal ecosystem and bring token to the auctions on other crypto-exchange exchanges. Also in the test mode, at least 1,000 UK residents will be registered as clean energy consumers. In 2019, it is planned to launch the market in Australia, Germany, Texas and the east coast of the USA, as well as promotion in other countries of Europe, Canada and Japan.

ICO of the Zero Carbon Project

CrowdSale will be held in three jumps:

I stage - Private Pre-Sale, has started on June 18, whereby 20 millions of Energis tokens will be offered for sale at a price of 1 Etherium is 4970 Energis at the moment. Hard Cap here is $2 millions.

II stage - Public Pre-Sale, will begin one week after completion of the private pre-sale, unless announced earlier. There will be fixed offer price settled, as mentioned on the website: USD 0.15 / token in order to reach Hard Cap $3 millions.

Stage III - Main CrowdSale, also begins with an interval of one week after the end of the previous stage, and the price of the token will increase to USD 0.2 per 1 NRG.

The organizers have not yet said whether Reserve Token Sale will be held, but this depends on the results of all three stages. The total issue will be 240,000,000 NRG in order to raise twenty millions dollars. These funds developers want to distribute as follows:

30% - remuneration for buyers of clean energy;

2% - remuneration of the team and advisers of Zero Carbon;

2% - the cost of holding Bounty and PR campaigns.

If the planet has a future, it must be based on such decentralized projects. Where the profit is still present, because you need to motivate the society with something. Let's see what Zero Carbon Project developers can do in these couple of years for both atmosphere and economic of our planet.