Meet Quilimanjaro and welcome to the new Quantum Age 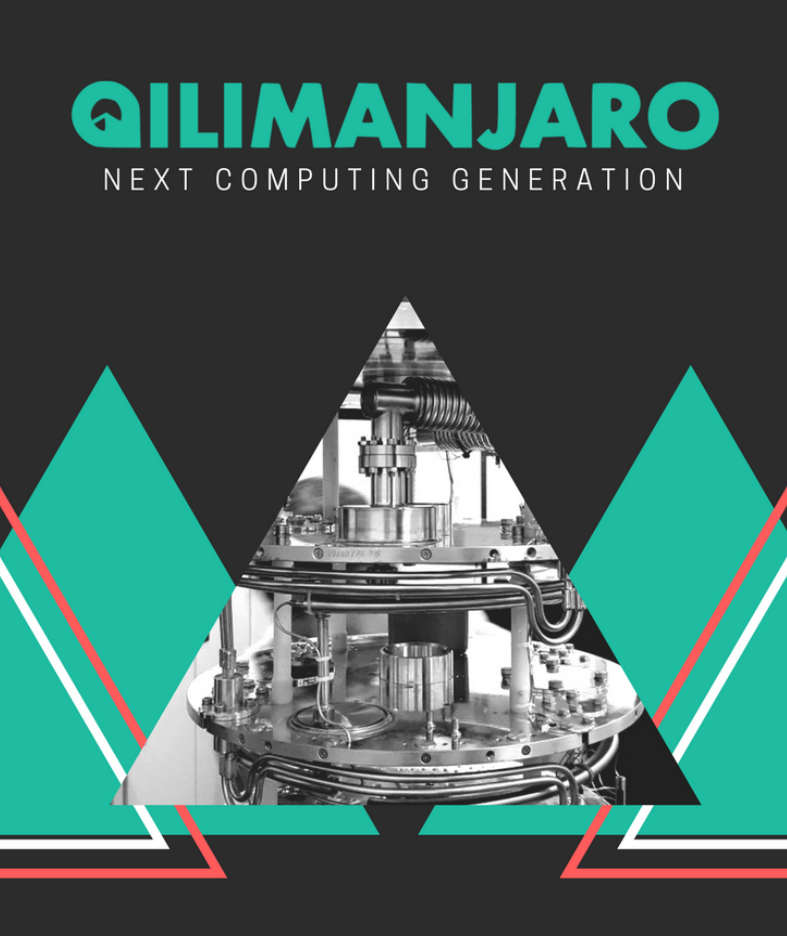 All those described by science fiction writers in the middle of the 20th century, quantum technologies ceased to be fiction. Today they are embodied in many branches of human activity. And above all, in everyday life. But since not each of us can afford expensive equipment or a contract with a major developer, the emergence of a new blockchain Qilimanjaro has become a great bridge between two categories - the consumer and supplier of quantum technologies.

What will Qilimanjaro work on?

The main goal of the ICO is to raise funds for the formation of an accessible base of a computer with a quantum potential. The functions of these computers will be expanded, with their help you will probably can: