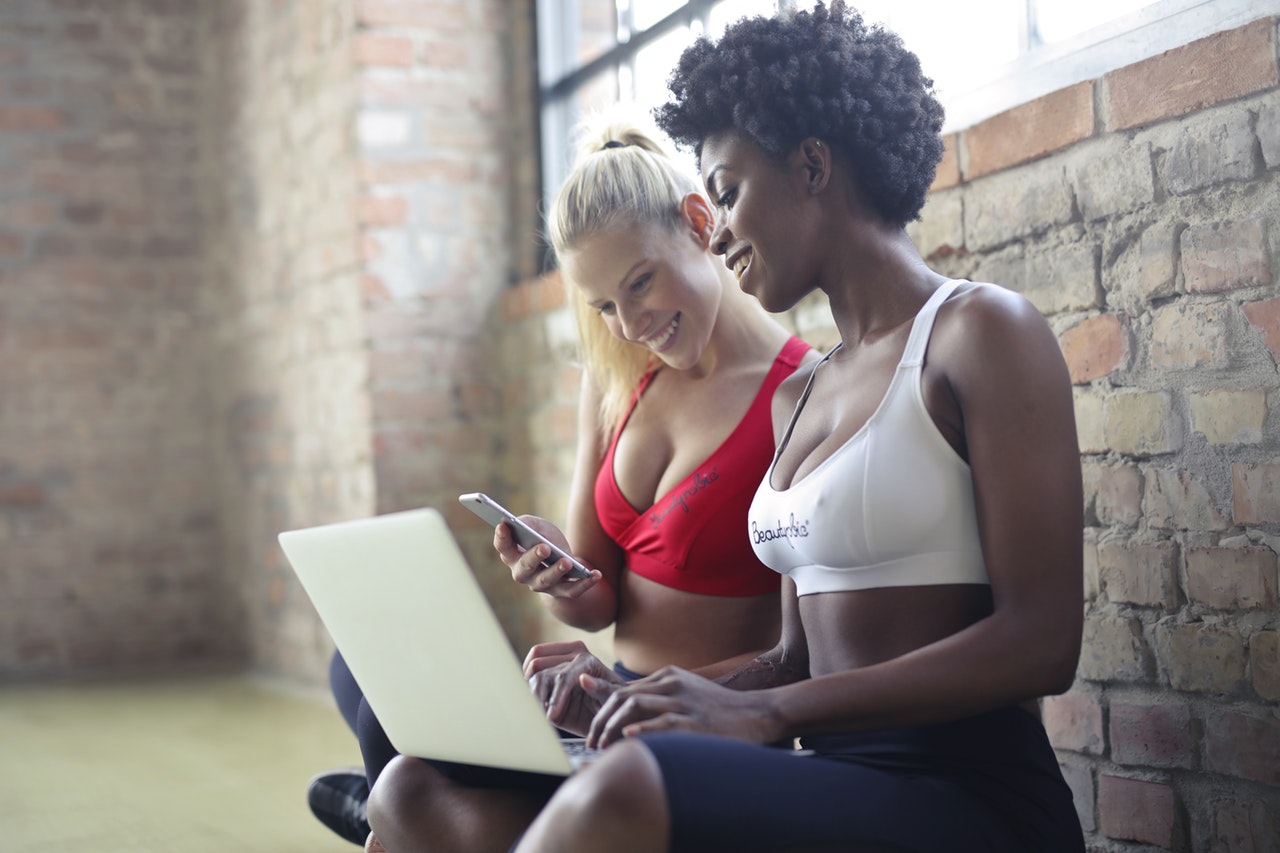 The idea of modern contextual advertising, where the money you get for viewing advertisings and for clicks, is obsolete. This is not my personal opinion: this kind of problem is upsetting content managers and marketers who run the serious consensuses. The appearance of the Media Protocol (MPT) blockchain dares to change everything. Because the reward in this ecosystem is provided not just for views and likes, but for real promotion of the media part of the project.

The essence and the purpose of the ecosystem

Promo content has its value, and the task of this project is to make this value clearer. Only those users whose content actions are useful will be rewarded. For this, the protocol creates "smart" URLs that assign tokens to users for ttransactions.

The process of creating content includes publishing, then signing a smart contract with the Media protocol, and then, depending on how active is the promotion of content, the creator makes a profit, which incomes on his or her Ethereum account. Using this universal crypto currency allows to unify transactions between different participants in the chain: from content creators to promoters and customers. Part of the tokens goes to pay for advertising and contributions to distributors.

I for myself defined them as follows:

Excepting China and the United States, all countries will be entitled to participate in the blockchain project Media Protocol ICO. Here's how it will look:

The first stage of the implementation will be the release of the app CrytpoCatnip, on the basis of which all participants can receive rewards for a talented work.

Than will it all be profitable for me?

My main scope of activity is copywriting and promotion of articles. Therefore, such projects directly interest me.

You must be informed on the security of payment inside the blockchain, once you read such articles. Once again, how it looks (the scheme is from the official Media Protocol resource):

Development of the Cryptocatnip app is only the first step, the project team notes. The ecosystem will be formed from a protocol for the exchange of smart contracts plus third-party DApps and development tools. Google Analytics tools for analysing the work of the chain are involved too, as well as the documentation.

The team consists of specialists and advisors in the field of crypto currency:

As well as the team of advisers, it looks very convincing:

Beginning of ICO and official data

The exact date of Pre Sale is not yet. Registrations for the Community Pre-Sale opened on 2nd June and are currently ongoing. What else is important to know?

This company is registered in Gibraltar.

Registered token is MPT on the basis of Ethereum

Successful start ups of the project have already passed in Cancun (Mexico), Milan, Barcelona, Hong Kong and New York, and in June will be held in Cannes.

At the time when I was exploring their official Telegram channel, I found interesting information for myself: the project has allocated 28,000,000 MPT to reward members of this channel community over the next month. The rewarding campaign will run from Monday 21st May to Sunday 17th June.

And while the future of the project looks far from clear, I will join Telegram and follow the start of Pre Sale.