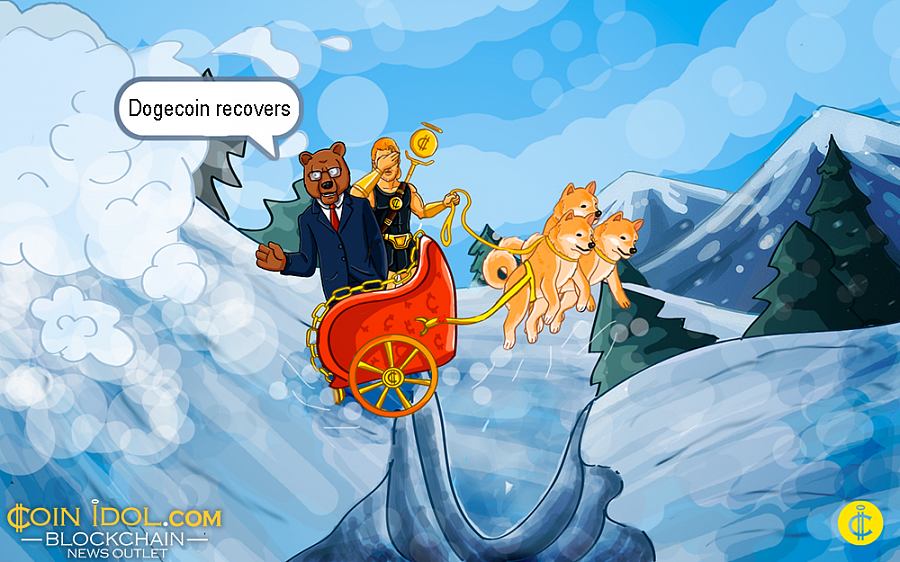 The crypto market is facing a reprieve from the drastically bearish conditions seen over the weekend and the beginning of this week. The market bull — Bitcoin (BTC) has increased from this year’s low of nearly $3,500 (on the weekend) to nearly $4,300 at (+14.35%) on Thursday, November 29.

Dogecoin has also surged, although it found a resistance at $0.0022. This has been a major level for Dogecoin. This appeared to be a very strong support level during the month of June to August of 2018 and price traded before prior to a surge in September that saw Doge rise to around $0.007.

Read the details in the article of Coinidol dot com, the world blockchain news outlet: https://coinidol.com/dogecoin-recovers-amidst-bear-market/