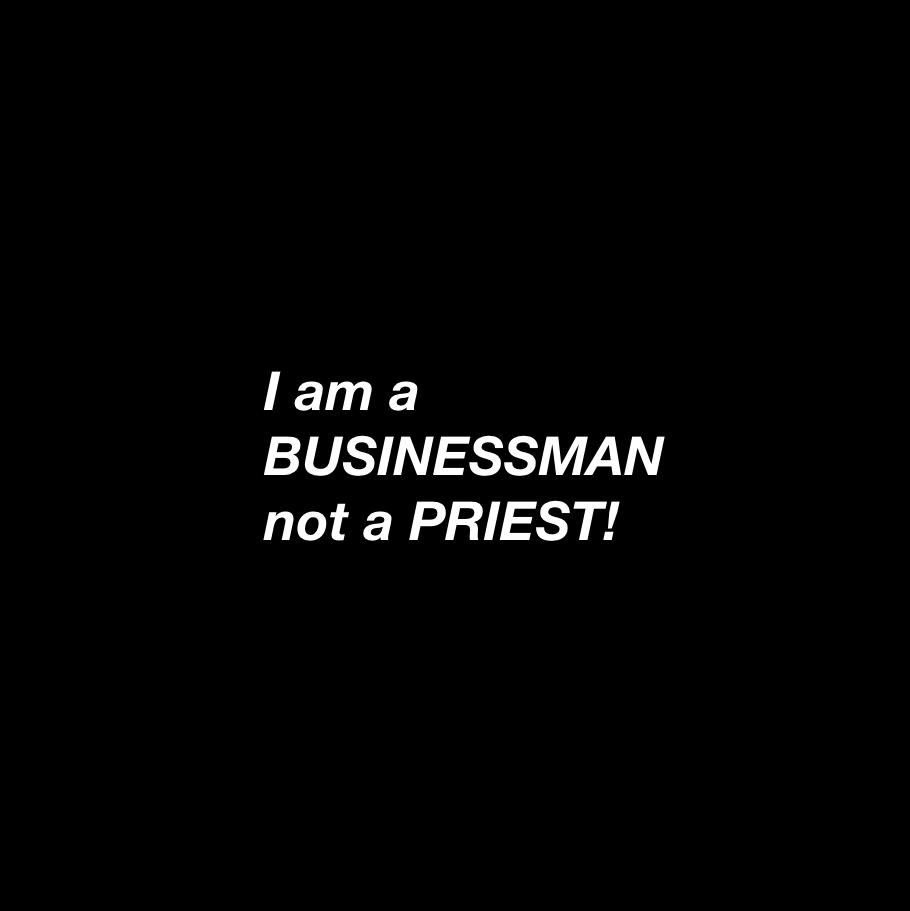 Our organisation told you to not make problems or put up obstacles for us, now you have all the time in the world to think about what just happened to your shit-for-brains organisation of scammers and ex-communists from the 1980s-1990s.

We have repeatidly told you to do the right thing or we will make the people take over, which they did. Now you have no power at all.

So how about go fuck yourself, idiots. You could not even win a chess game against our youngest Norwegian Chess Player, Magnus Carlsen.

Have fun somewhere, but not here.

Sincerely:
Everyone who gave you 12 chances and you did not take even one of them!

Did you think we were kidding?

What are you going to do now, dipshits?

Join Lenin and Stalin in their musoleums, you may get some proverbs from both of those fuckers, yet it will not make a difference because the chain is now OURS and you have been FORKED out of it.

How is that for a CHRIST MASS present? Too Early? Too Late?

Pay your debts you dumb imbesils. Create a new hacking platform you stupid sons of bitches!! Bring your friends, Ned & Dan with you, we have always wanted to see the entire crew hung for treason and winning. Go And DIE like you are supposed to do!!

Your CHAIN-GOVERNMENT has ended, this post is the PROOF of it! You lost, we won - and "we" are the majority of the network, and not just of this account!

I guess you will go to Cuba, Equqdor, Venezuela, North Korea and China while trying to get trades through MACAO!

Good Luck! You will need it, now that every single black, red and whitehat around the world will work AGAINST you in a time when you need a helping hand, you shall not find one.

You will not be able to survive in this ECONOMY, simply because you are THIEFS and home-schooled shit-hat hackers using tech from 8 years ago.

Goodbye CYBERFUND - Fuck with us again, and we will take down more of your infrastructure online.

We do understand that you now have a real problem with PUTIN and the GOVERNMENT of Russia since you FAILED to gain POWER and MONEY from holding "GOLOS" Hostage for over 2 years.

You Made your bed, and now you all sleep in SH!T! Your very own SH!T.

What are you going to do now, "CyberFUCK"? - Another lame threat, conferance call with your lame, non-knowledge engineeres? HAHAHA! Make us LAUGH!

Go FUCK yourself "CyberFund/CyberFUCK" - We do not play with stiff corpses, we play with fun people and rest asured you will NEVER be on the guest list!

Have a nice day.
LOSERS!

@now Do not spread gossip from the past as if it is relevant today. Do not invent lies and tell people it is the truth.

@coinbank welcome back =) what will be the price of golos token in 1 month?

@coinbank glad to see you again!

@coinbank strange it took you so much time to understand those obvious things. I've left that cyrberfuck stinking boat two years ago because of every update was a stinking piece of shit. They have a critical bugs in their heads. They are losers by design.