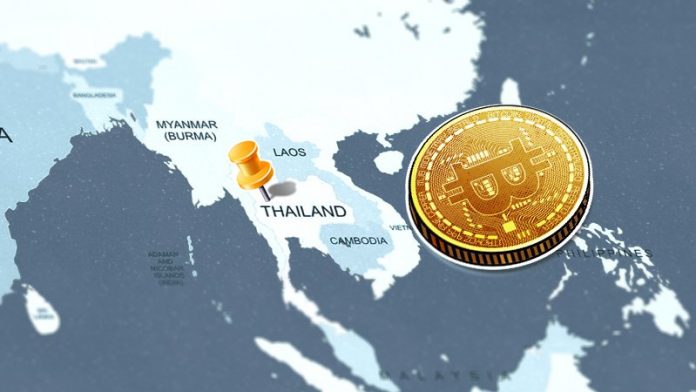 Lawmakers in Thailand have issued permission to issue securities on the blockchain, as reported by the local newspaper. Authorities are considering amending legislation. When the changes take effect, companies will be able to issue shares, bonds on the blockchain.

Thai SEC will introduce additional rules that will allow cryptocurrency platforms to request a securities depository license. According to the representative of the supervisory authority Tipsav Thawaramara, the regulator will allow firms acting as depositories to apply for such licenses.

Note that, before this, the only firm that received approval to work as a securities depositary was identified as Thailand Securities Depository, a SET subsidiary.

It should also be said that the Thai Ministry of Finance issued permits for the use of tokens to four crypto firms. Two more applicants did not comply with the rules of the Thai SEC, so the application was rejected.