Assassin's Creed Will Not Release New Series in 2019! 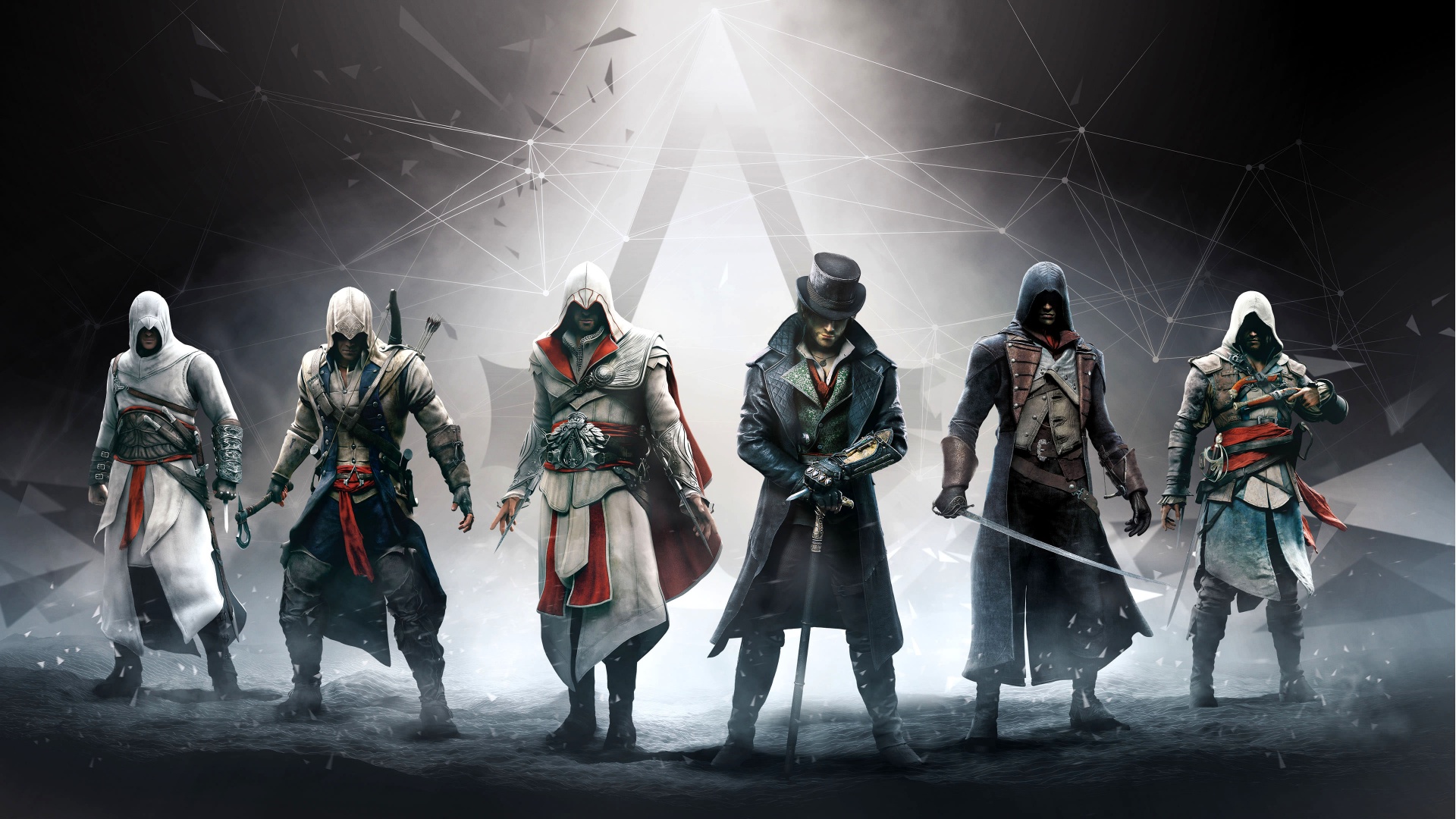 Assassin's Creed is a third-person action-adventure Microsoft Windows, PlayStation 3 and Xbox 360 game, developed by Ubisoft. The game was first presented by Microsoft under Project Assassin at the X '05 exhibition.

The story of the play was based on the struggle between the historical organization under the leadership of Hasan Sabbah and the Templar Knights in the Third Crusade, known as the Hashish. The person who plays the game actually lives in the 21st century,

he runs Desmond Miles, who witnessed the ancestors of his past, carrying his genetic code through his machine called "Animus". Altaïr Ibn-La'Ahad is the assassin we watched with the machine.

As the story progresses through this machine,

The struggle to obtain a powerful weapon between the Templar Knights and the Hassassians, known as the "Apple of Heaven", emerges. The events take place in 1191 during the Third Crusade in the Holy Land. The game received mostly positive comments and won several awards at E3 in 2006. 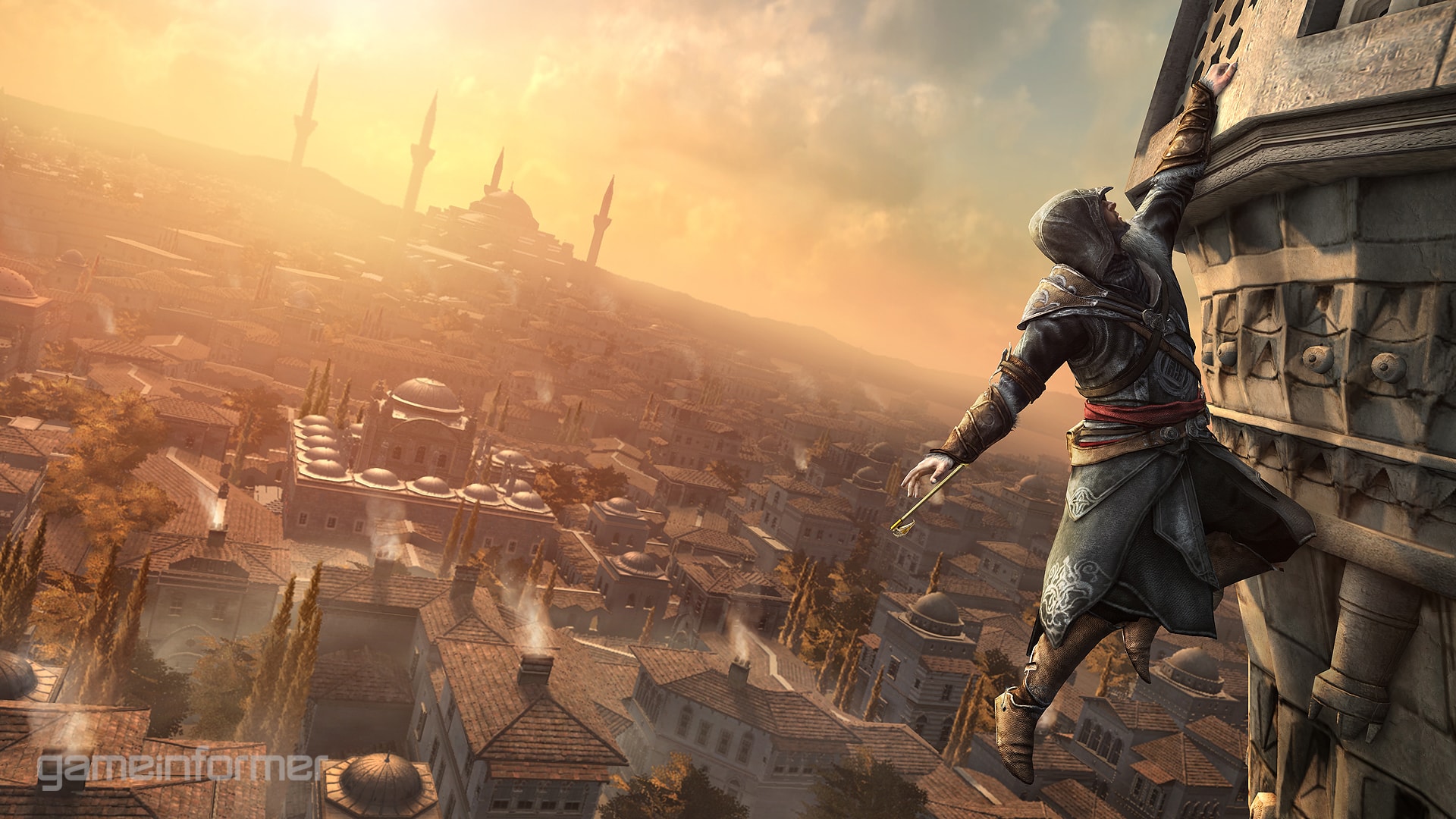 Assassin's Creed! Years go by and the memories never change. When I was 14, I wrote that I was going to the full moon. I constantly stopped playing Counter Strike 1,5-1,6 and Heavy 17. One day my closest friend came with a DVD in the hand of Gökhan. Dvd 4.7 GB! The most expensive and most beautiful of those times is Dvd! I've been looking directly at the DVD. After;

I said, what is this?

This conversation has passed between us. and we immediately ran to our house. We are installing the game with the computer turned on. But how excited I am. Both the new game and the DvD 4.7!

That's how Assassin's Creed started. I've been playing all the series ever since.

But I just read the news. Unfortunately, in 2019 Assassin's Creed will not release a new series. This situation made me very sad. Here is the news details. 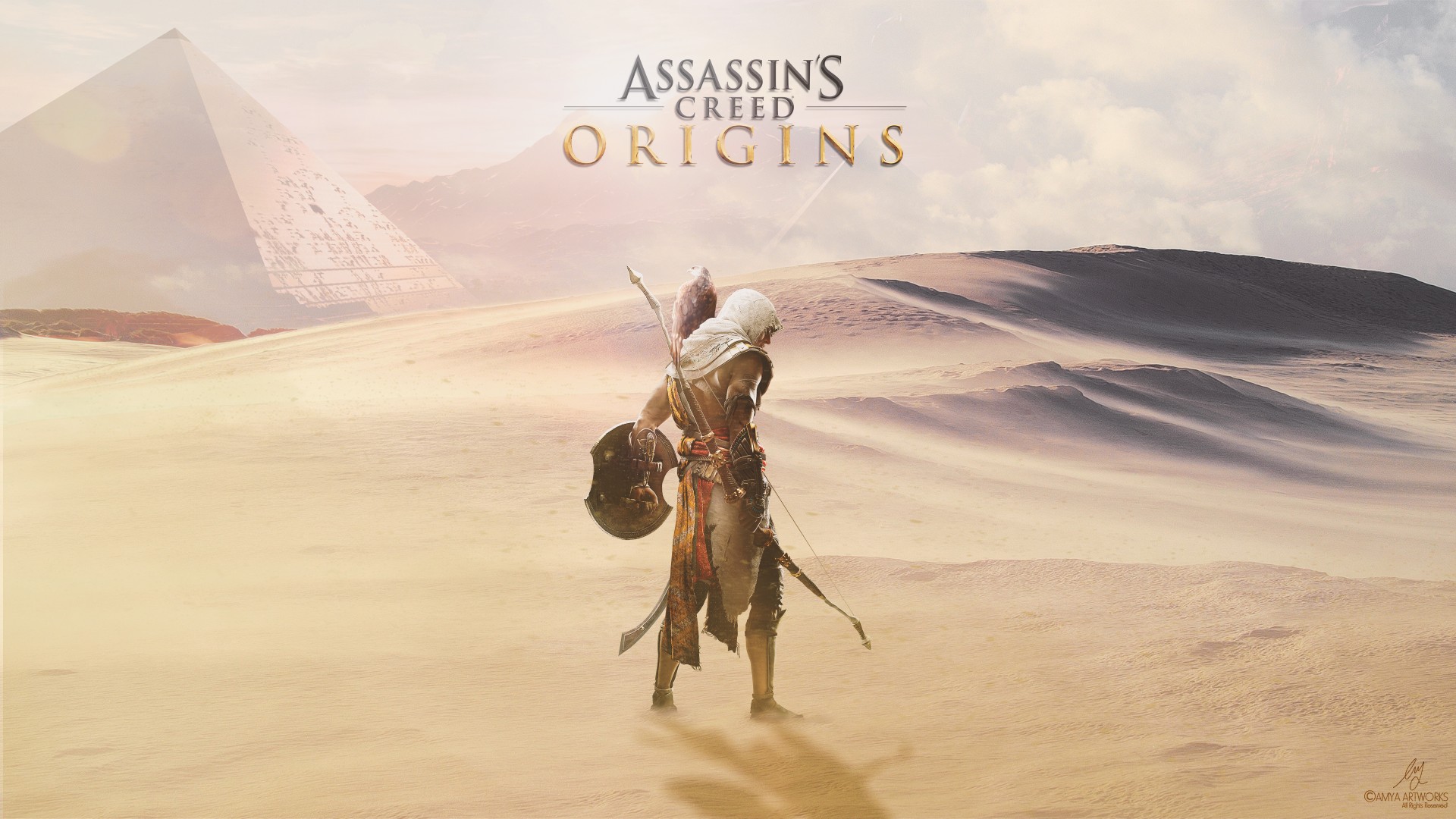