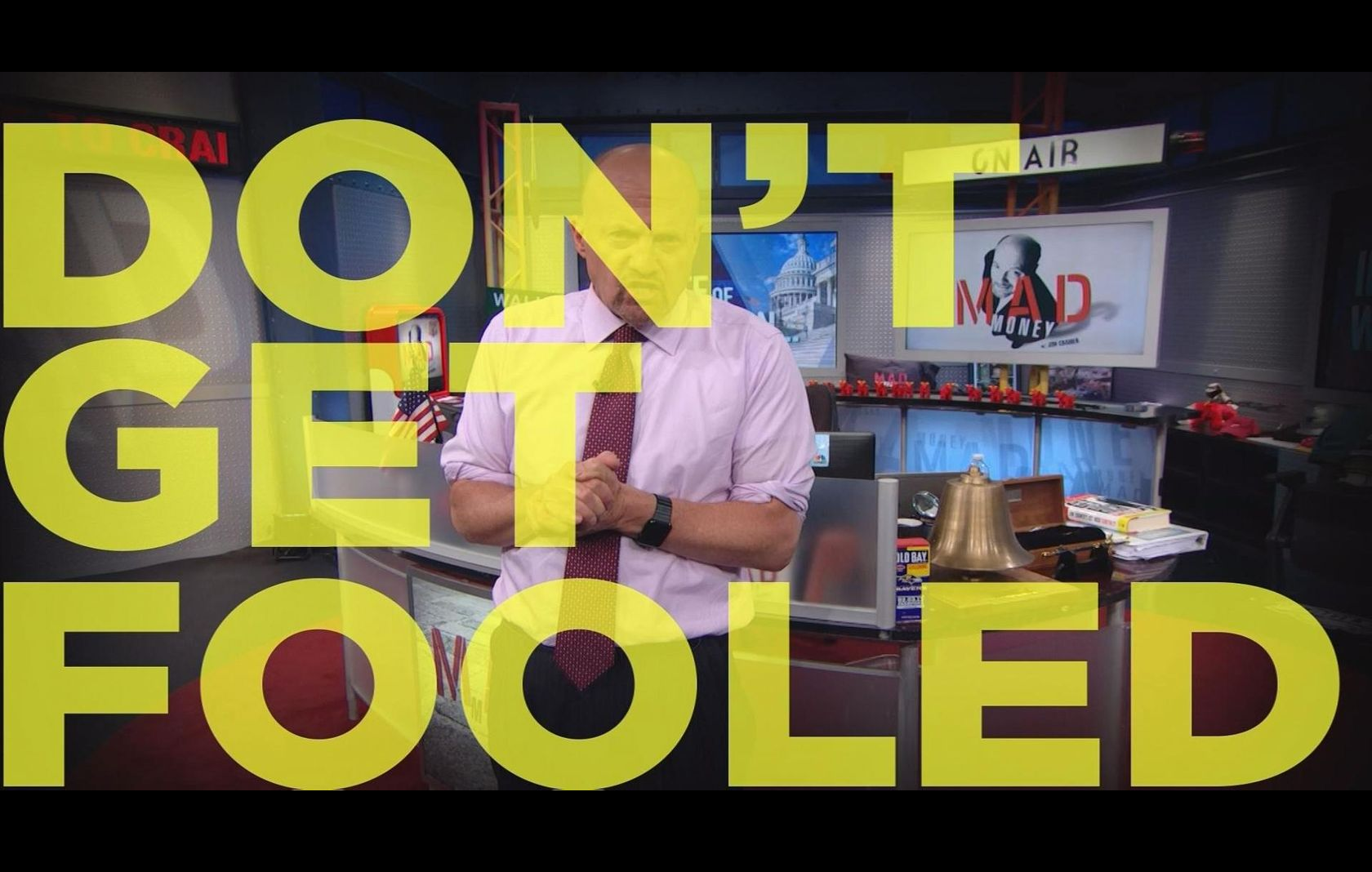 There are tons of people on this planet that are very good at fooling others. Whether it be social engineering, influence, or manipulation, some of us get fooled and learn the hard way to not be involved with those type of people.

It can be difficult to deal with these types of individuals because some that do the fooling do it to their own loved ones. So they are given constant chances to redeem themselves but continually betray the trust of those that give them a second, third, or multiple chances.

“There's an old saying in Tennessee — I know it's in Texas, probably in Tennessee — that says, fool me once, shame on — shame on you. Fool me — you can't get fooled again.”

Many of us have come across this type of people. That will play the role of a nice guy to earn your trust and then doing some things such as lie to get out of a situation or not look bad. The type of selfish person that will play the cards as best as they can for personal gain and not have concern for the better interest of others.

This type of person can be a negative influence or dangerously manipulative where it could have a substantial impact on an individual and to those around them.

the capacity to have an effect on the character, development, or behavior of someone or something, or the effect itself.

We see many different types of influence and the effects it can have on an individual or a group. There can be a good and bad influence depending if a group or individuals are aware and have the right intentions.

control or influence (a person or situation) cleverly, unfairly, or unscrupulously.

Influence and manipulation can be closely related but the difference is with manipulation, an individual uses their influence over another for their own advantage in an unethical manner.

There are many forms of manipulation and not being aware of this happening to you is letting someone that understands how to manipulate to do this to you. You may be in denial that you are being fooled but you're only fooling yourself.