My first cent worth of Voice ! Golos needs change

A sad milestone perhaps but not all hope is lost.

I admit I have not been very active but the reward system on Golos really disappointed and concerned me.
I purchased 300 usd worth of Golos tokens and powered them up I had almost 4k Golos power, I upvoted my own post and I got nothing not even a cent! I come from steemit 300 usd worth of steem power a would give you 1-2 cents.
Golos is supposed to give the Russian speaking people a voice but it seems you need to invest a lot to be heard.
To be fair Steem had some forks that updated the voting system making it easier for people to earn.

This is very important for Golos as what drives up the price of Golos is the demand for Golos power and if small investors are no good incentives for the users, this leaves a big chunk of the market out.

*update I accidentally posted before finishing this post I got 3 votes including a self-vote and I got a cent, Lol maybe my prayers have been answered 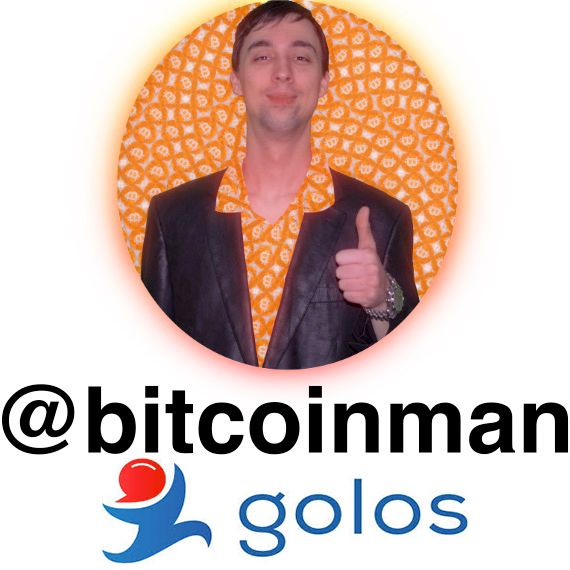 The irony is truly real, it seems Golos has been updated! This is great news for Golos user expect some positve price movment

Looks like it's slowly climbing to betterment. Could have been already a positively patched version of Steem, but hey can't have all the good things straight away, right...
Anyhow, wishing you well and best of luck with your future Golos endeavours :)
Best,
Anna

By the way, would you please consider to vote for me as a Golos witness (it's free!)
🤞