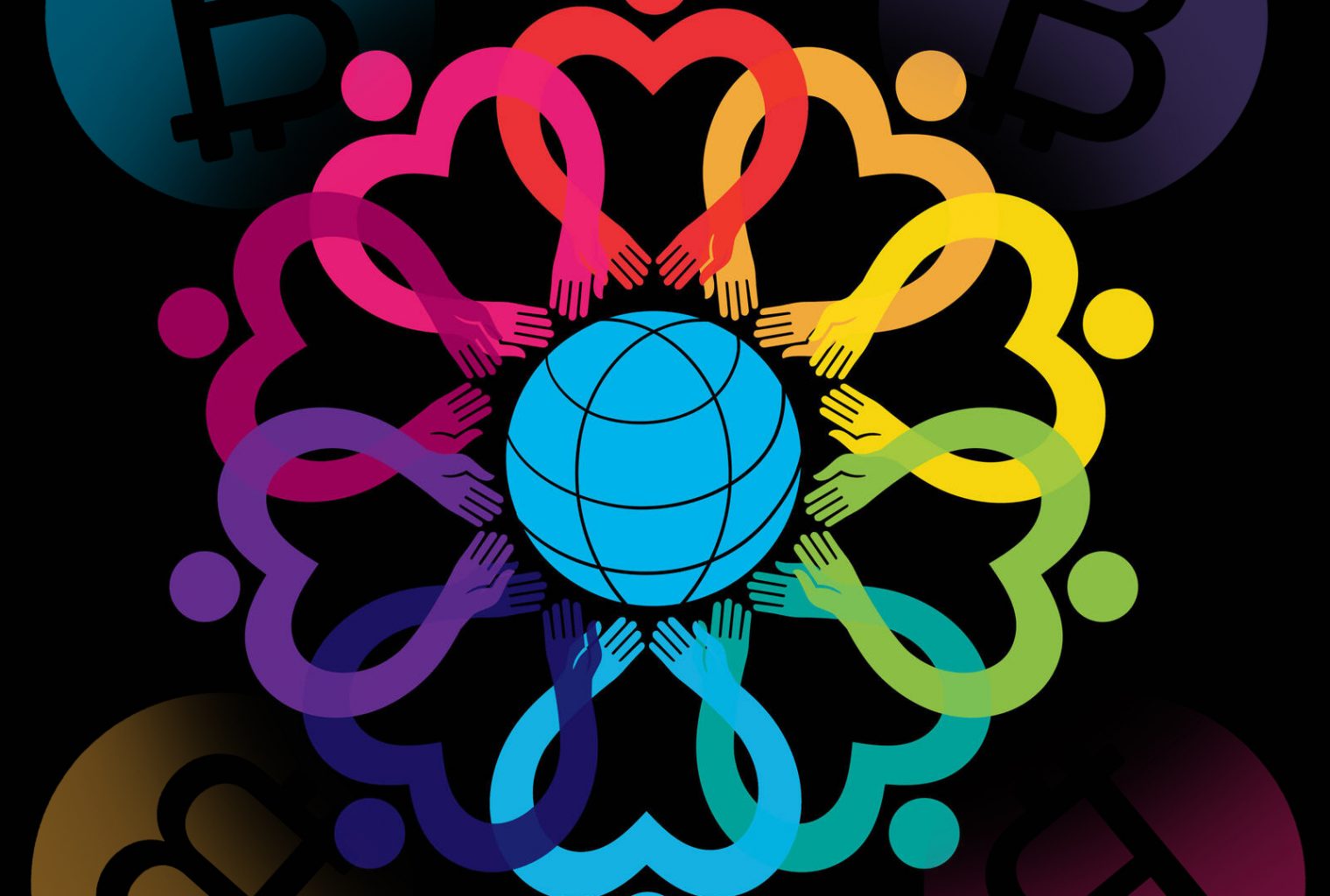 Much of the growing interest in bitcoin and other digital currencies has focused on individual financial gain. At the same time there is an exciting trend toward leveraging so-called cryptocurrencies for philanthropic purposes. Not only are a number of charities accepting bitcoin and other digital currency donations, but new philanthropic entities are emerging which utilize digital tokens and their underlying cryptography-based technology, called blockchain, in powerful and innovative ways. Over time these bold experiments have the potential to transform and upend the philanthropic sector.

One obvious benefit from the rise in crypto-philanthropy is the availability of new revenue streams for charity. Because direct-to-charity bitcoin donations are relatively easy to manage, bitcoin presents an attractive first-step opportunity for the giver and receiver. Studies show that millennial givers, in particular, want to have greater control over their giving and greater clarity on its impact. Blockchain-based donation systems offer effective systems for both. Importantly, it is expected that one in three millennials will own cryptocurrency by the end of 2018. As millennials become the largest group of givers in history, their rising level of comfort with digital currencies and blockchain technologies will likely make crypto-philanthropy more acceptable.

Blockchain-based systems may also help to improve the reputation of charities. According to recent studies, 1 in 3 Americans are said to lack faith in nonprofits, many believing that these institutions spend too much of their budgets on overhead and too little directly on programs. Reduced overhead spending due to improved operational efficiencies and disintermediation through blockchain technologies (e.g., direct donor to beneficiary giving) could help restore faith in charitable giving among skeptical givers. This in turn could lead to increased philanthropic engagement and a rise in overall giving.

Let me introduce you to ISKRA Project, a global charity project that aims to utilize the power of blockchain technology to help children around the world powered by Lucem Foundation.

ISKRA is a philanthropic foundation with a goal to provide assistance in purchasing medical equipment and medicine for medical centers and hospitals around the world. It’s a big ask, but with the power of a strong cryptocurrency and a caring community of coinholders, the Lucem team believes that ISKRA can make a difference.

With what they call as "“ICO v3.0” path, ISKRA aims to collect donation from every project that goes into cryptocurrency. The developer believes that this is the only way that cryptocurrency society can make an actual influence to the future. The developer realized that the cryptocurrency network is decentralized meaning it doesn’t have any governing authority or a single person looking after the framework. Rather a group of nodes maintains the network making it decentralized.

The ISKRA Project also recognizes one of the most important aspects of cryptocurrencies: transparency. They allow donors to see how funds are being used. You can even see how much cryptocurrency has been donated and what those funds have been used for specifically. 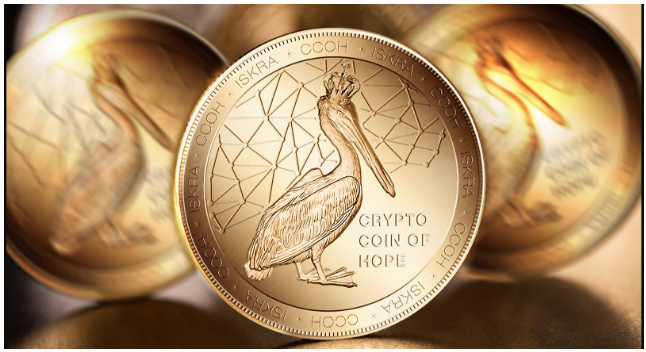 ISKRA Coin is backed by diamonds and is issued on Ethereum blockchain as an ERC-20 token standard. The price of diamonds is disaster resistant and is more stable than gold. It is making ISKRA not only a secure cryptocurrency but also profitable investment.

ISKRA will also give a unique opportunity to exchange it for diamonds at any time, based on the Rapaport Price List and GIA certification. That means that you will always have a pure price without middlemen: this will save you between 10 to 50% of the diamond’s cost.

In conclusion, ISKRA Coin will be a secure, fast, cost-efficient, scalable, user- and environmentally friendly than many other coins and tokens. Additionally it’s the only cryptocurrency that offers its holders fair revenue while at the same time contributing to charities.

For more information about the project, you can visit the following links: