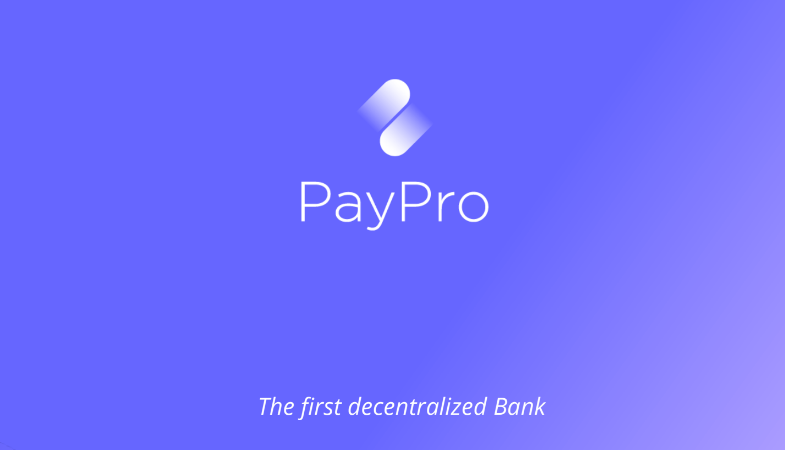 Blockchain, the now well-known technology behind bitcoin, has grown significantly since its inception. It is currently employed by various startups, consultants, and large financial service providers. Its unique features allow it to store data in a secure and decentralized manner.

The blockchain is a unique technology that stores and keeps track of data on a cloud-based software. People could easily access this information through their computer with the help of blockchain’s public ledger, thus eradicating the need for a middleman for monetary transactions.

Following in the footsteps of other startups is the online banking system of PayPro. With the help of Blockchain and Smart Contracts, PayPro will be able to create an ecosystem that is safe, inexpensive, transparent and efficient. It is an online banking service that could be used by various applications.

After we have built PayPro, a user will be capable of storing ETH, BTC or GAS, for instance, and use the marketplace for investing in a crowdfunding platform, for instance. Likewise, the shares received from that investment in the form of tokens, will be also stored at PayPro. As a result of that, all the crypto-assets and liabilities of an individual will be represented in PayPro.

The application must be developed open-source, it has to operate autonomously and the majority of tokens can not be controlled by an entity. Also, proposed improvements and market feedback may be adapted in the protocol.
In order to access the application and to reward any contribution of value from miners or contributors, a cryptographic token is necessary.
Tokens must be generated as proof of the value generated to the application.
A decentralized Blockchain must be used to store data and records of operation in order to avoid any central point of failure.
The Product
We understand that the core functionality of PayPro has to be its capacity to store currency-value and spend it. Otherwise there is no point of storing value if it can not be used. For that reason, we have built the banking platform first.

PayPro will accept most forms of crypto-currencies. Using Ethereum will allow users to store at least the 100 most used currencies by transaction volume per day. Of course, PayPro Token will be our main currency and will be easily exchanged with any other currency.

So far, we have developed an iOS app that allows to store BTC, but this is just a proof of concept made for user experience purposes. You can download it on the AppStore 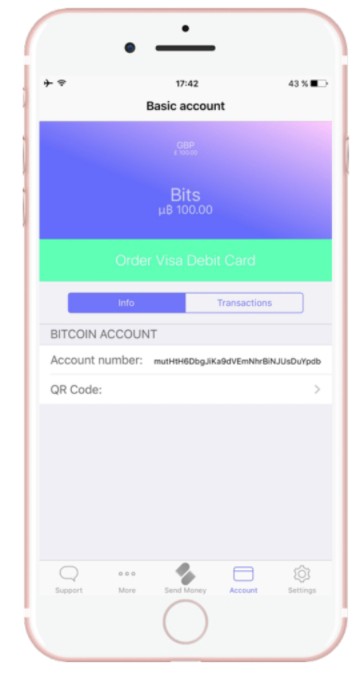 On the one hand, users will be capable of using their PayPro Tokens, also known as PYPs, for buying any service in the marketplace. These services will range from loans or credits to investments. Once the user will have spent its PYPs, a token will be received and stored on the application as a result of using a Smart Contract. For instance, if a user wants to invest in a crowdfunding platform, he can browse for crowdfunding platforms, select a campaign, pay in PYPs and store the token received in exchange on PayPro.

On the other hand, suppliers can submit their services to the marketplace. By using smart contracts, we can ensure that all transactions are made in a secure and efficient way. All suppliers will be rated by the users so the best suppliers can be recommended and the worst can be ruled out. By implementing this rating system we can avoid centralization and thus guarantee that services are client-focused and not the otherwise.